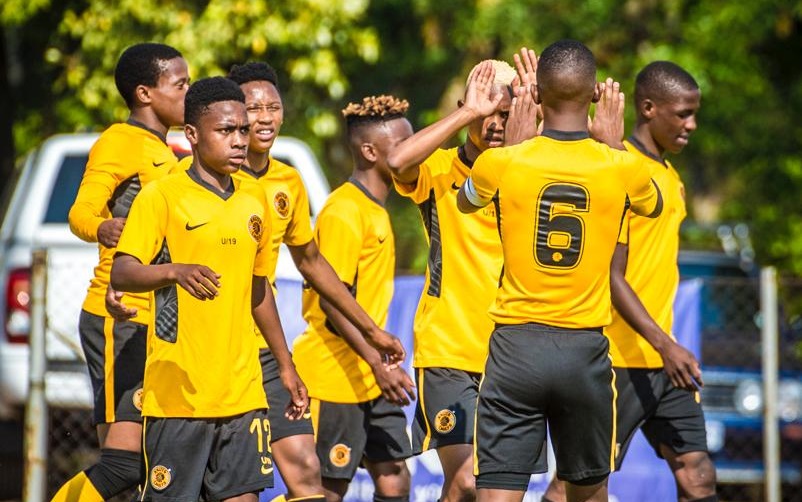 Kaizer Chiefs’ under-18 team are through to the semi-finals of the Engen Knockout Champ of Champs taking place at Marks Park Grounds in Emmarentia, Johannesburg. Unbeaten Amakhosi won three and drew one of their four matches to finish as Group A winners.

After winning their two matches on Monday, Coach David Mathebula’s boys qualified in style for the semis on Tuesday when they won their third game against Letlhabile United Academy 2-0, with Jeremiah Thanyane and Leshate Davis Morwaswi scoring the goals. In their second and final game of the day, the young Chiefs drew 1-1 against Cape Town City juniors. Naledi Njabulo Hlongwane scored Amakhosi’s goal. It was almost four wins out of four but for a missed penalty in the match against City.

Group A winners, Chiefs, are joined in the last four by runners-up Cape Town City.

The semi-finals will see Amakhosi facing Group B runners-up, Louis Botha from Free State Province, and City playing Midlands Academy from KwaZulu-Natal, winners of Group B. Both games will kick off at 10:30.

Semi-final winners will meet each other at 14:00 in the final of the this year’s Engen Champ of Champs.

The games are taking place at Marks Park Grounds in Emmarentia, Johannesburg.