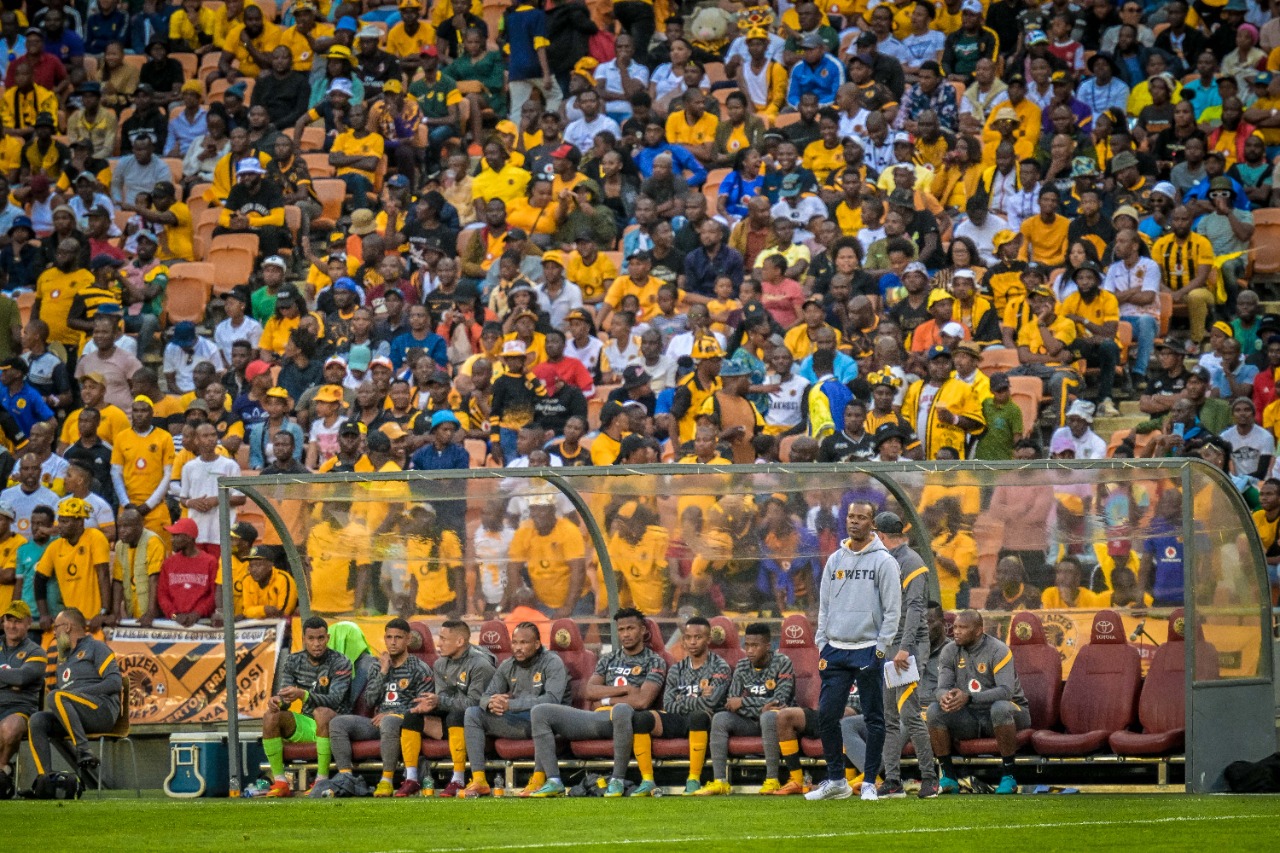 Coach, what has changed in the build-up to this match?

The energy levels are high. They have always been high but belief is growing and it’s getting higher. You can see that from the last game that we played and we just want to build on that performance going forward and make sure that we keep the same momentum, the same drive and maintain the belief and spirit in the squad.

We are looking forward to the game. We know we are playing away and our record hasn’t been that good in away games, so we are looking to improve our record and make sure we go out there and get maximum results.

Was there something you needed to work on in terms of getting the ball into the net?

Finishing plays a huge role and it’s important to prepare players mentally to be composed inside the box. We did a bit of that because we don’t have much time. We are dealing with seasoned campaigners here and the only thing you can do, more than anything, is to help them mentally to recover (from missing chances). The rest will follow and things will change for the better.

There will come a time when we’ll convert all the chances we create. We are just willing and hoping for it. It will come very soon.

It's a big month of many games. When you plan, looking at the schedule for the next game, give us a sense of how you see it?

We have packaged these three games for now. The first game was AmaZulu, this is the second and the last game will be Stellenbosch. Then, we’ll have a full week of preparing the team for the next three back-to-back games.

For now, the focus is on this one against Swallows tonight and then Stellenbosch. So far, so good. Things are on track. All we need to do is win the game. If we beat Swallows, it will set the tone going forward. It will help the boys to be even more relaxed and hopefully, away to Stellenbosch in Cape Town, we can get maximum points again and then we’ll have a full week to recharge our batteries.

Anyone returning from injury? Who is available and who isn’t?

Unfortunately, we lost George (Matlou) to a red card. We still don’t have Khama (Billiat). We realise we would be risking him if we play him this game. We don’t have Happy (Mashiane) or Tower (Eric Mathoho) as well. I think those are the four injuries right now. Oh, and (Phathutshedzo) Nange.; that makes five. He had flu and hasn’t come back to training this last week so he’ll probably be available from next week, although he’ll need another week or so in terms of him being ready to compete.

Finally, when you look at them, do the boys still have the MTN8 (semi-final 1st leg draw against AmaZulu) in the back of their minds? You have been a player before and you have been in situations like those. How do you manage that?

The boys look okay. When you look at them, you know it’s mental. That game is gone but we have a second chance in the 2nd leg so we just have to take our chances in the 2nd leg and no matter how we are going to approach it, at the end of the day, we have to win the game. Whether we win 1-0 or 2-1 or 3-2, we have to win and that will take us through to the final.