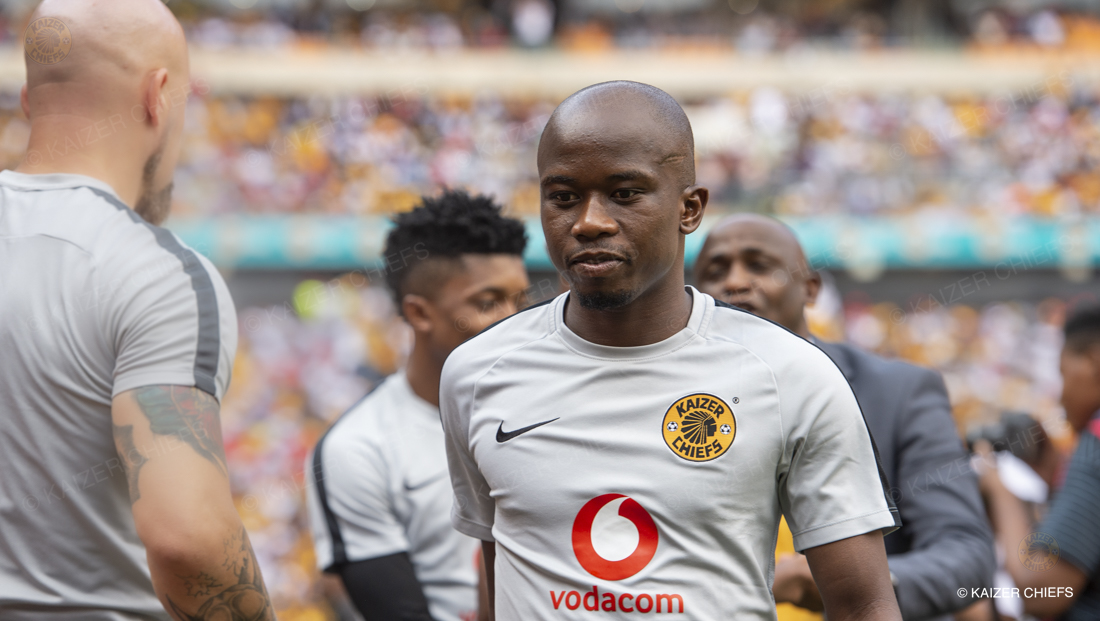 “I was born in the Eastern Cape in the area called Bizana,” says Siphosakhe Ntiya-Ntiya, “I stayed with my great grandmother. When she died, I moved to Durban and stayed in Umlazi township. My grandmother and mother were working in Durban.”

Ntiya-Ntiya recalls great memories in the farmland as a herd boy, “As far as I remember I did everything that you can think of a village boy can do,” says Ntiya-Ntiya, “Ukulusa izinkomo nokulima (cow herding and tilling the fields).” “I started playing soccer when I moved to Durban around 2005/06,” says Ntiya-Ntiya, “and I was inspired by my brother. He was enjoying it and playing football looked cool. I played for a township team called Barsenal FC.”

“In 2013 I was scouted by SuperSport United academy and moved to Pretoria,” says Ntiya-Ntiya, “I enjoyed good years of learning at United before in 2016 moving to Kaizer Chiefs. Moving to Chiefs was a blessing in my life until today I have never looked back.”  The 23-year Ntiya-Ntiya has played 16 games and started in 10 in all competitions in the 2019/20 season. “I arrived in 2016 to play for Kaizer Chiefs’s Reserves Team,” says Ntiya-Ntiya, “it was smooth to acclimatize because at SuperSport they also took youth development seriously.”

“But it took me by a big surprise when I signed for the first team,” reveals Ntiya-Ntiya, “everything changed.  For starters, I was able to provide for my family back home. And that is a great feeling. My grandmother was able to resign from work because I was able to provide for her needs. There are many things that changed for the better.  I am very grateful to Kaizer Chiefs.” Ntiya-Ntiya always retreats to Durban during football breaks, “When it is off-season I try by all means to spend much time with family and friends,” says Ntiya-Ntiya, a Business Management student, “Most of my friends are studying in different courses.  We spend most of the time sharing our different educational experiences.”

“I think there is only one way out for the youth to advance in life,” concludes Ntiya-Ntiya, “the only opportunity that is real is to study and be qualified. The youth must study as much as possible. With education the youth will be able to avoid the many ills that we witness happening everyday in the society.”