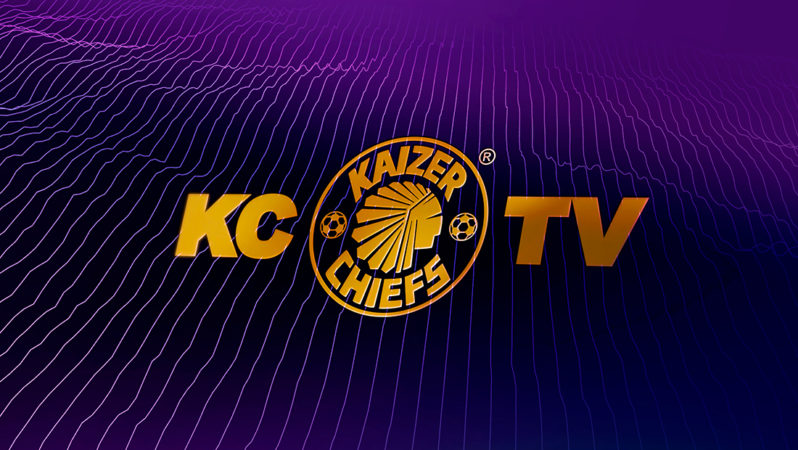 As we start a new month today – which is the month of August, many people celebrate many different things for different reasons. For South African women, is it Women’s Month – this is as we remember those 20 000+ brave women who marched to the Union Buildings on 9 August 1956 against the oppressive system of Apartheid. For football lovers, August marks the start of a new PSL season and many other leagues in Europe. Importantly, for millions of Amakhosi supporters around the world, it is the first Monday of the month, meaning we get to see the first KCTV episode of the 2022/23 season.

The exciting show with segments recorded during the off-season looks at the pre-season camp where the whole team spent time together, training and planning for the new season. It was also a way of introducing the new players and members of the technical team to the Chiefs way of doing things.

We also into the KC Marketing presentation to the team during the camp. This is where members of the marketing team led by Jessica Motaung lay down the rules and explain all the marketing activities that will be embarked on in the new season.

In the Cream of the Crop segment, we review our Reserve Team’s remarkable feat in the DStv Diski Shield this year where they defeated SuperSport United, Mamelodi Sundowns and Stellenbosch FC to lift the 2022 trophy top eight competition. We speak to Vela ‘The Chef’ Khumalo and the young Glamour Boys who made it all happen during the final in Durban.

One of the exciting segments will look at an event hosted for our legends at the Village during the month of July. The event addressed by the Chairman was attended by many including Doctor Khumalo, Jackie Masike, Banks Setlhodi, Zebulon Nhlapo, Skheshekheshe Mkhonza, Ace Khuse, Yster Sikwane, The Horse Mokgoja, Tshepo and Chippa Molatedi, etc. The KCTV team got to speak to among others Teenage Dladla, Scara Thindwa, Marks Maponyane, Malombo Lechaba and Brian Baloyi.

With a few days before the 2022/23 DStv Premiership season kicks off, Amakhosi supporters are urged to watch the August episode of the KCTV show. The show premieres on the PSL Channel on SuperSport 2, DStv channel 202 this Monday at 20:00.

Kaizer Chiefs’ social media platforms will share details of the reruns of the show during the course of the month of August.