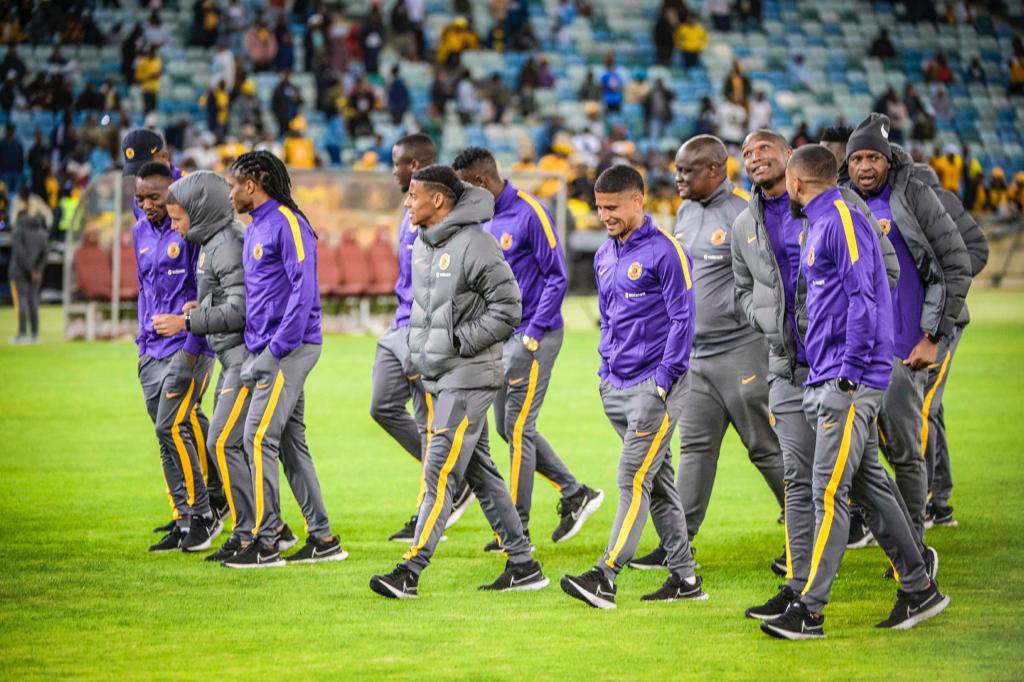 Amakhosi are back in Durban this evening for a home game after almost three years. The Glamour Boys are in the Banana City to host new comers Richards Bay FC for their maiden DStv Premiership meeting at the Moses Mabhida Stadium.

The last home game Chiefs hosted in was in December 2019 against Bloemfontein Celtic. The game was played in front of an impressive crowd that saw eight goals being scored on the day.

This is Chiefs’ fourth game of the season and their second in Durban after being hosted by Royal AM at a packed Chatsworth Stadium a fortnight ago. Just like last weekend’s game in Pretoria, tickets for this match have been sold out.

There is huge anticipation as Richards Bay have collected seven out of nine points and unbeaten after three matches played this season. Amakhosi have had mixed results and will be looking to add more points to the three they have collected.

Chiefs are desperate for a win after last weekend’s results in Pretoria, while Richards Bay who travelled for 180 kilometers to Durban will want to maintain their unbeaten run in their first season.

Chiefs are still without injured Ashley Du Preez in their team after suffering an injury in the game against Maritzburg United eleven days ago. They will however be happy to have Lehlogonolo Matlou and Kamohelo Mahlatsi in the team after recovering from injury. They will however start from the bench.

Coach Arthur Zwane has made four changes to the team for this evening’s match. The first change is in the goalkeeping department with Brandon Petersen replacing Bruce Bvuma, Siyabonga Ngezana making way for Njabulo Ngcobo in defence, Nkosingphile Ngcobo replacing Cole Alexander in midfield and Kgaogelo Sekgota coming on for Njabulo Blom.

Chiefs will go for a 4-5-2 formation for this evening’s encounter.

Goalkeeper Brandon Petersen will start his first game of the season.

There are changes at the back as coach Zwane opts for a three-man defence of Zitha Kwinika working with Njabulo Ngcobo and Reeve Frosler on the right.

The right hand side of the midfield will have Dillan Solomons and Sekgota will be on the left. In the middle of the park, Chiefs will have Yusuf Maart, with Nkosingiphile Ngcobo and Siyethemba Sithebe in front of him.

Keagan Dolly and Khama Billiat will again lead the attack for Amakhosi.

Dolly will wear the captain’s armband.

The Glamour Boys’ fourth DStv Premiership match of the season against ‘The Rich Boys’ will kick off at 20:00 at Moses Mabhida Stadium in Durban.

The sold out game will be live on SuperSport’s PSL Channel 202 on DStv and various SABC Radio stations, with regular updates of the match on Twitter @KaizerChiefs.