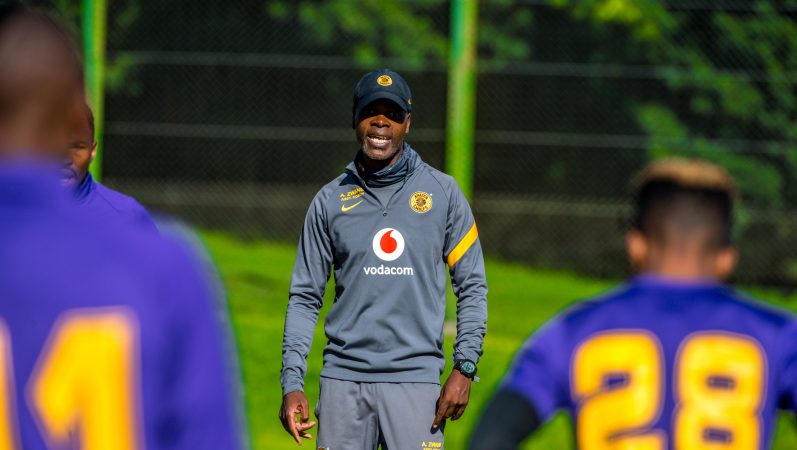 On back to back run of fixtures:

We knew the games would be coming thick and fast just after our game against Stellenbosch. And here we go again now against Golden Arrows. If you think of their approach it’s similar (to Stellenbosch), though they are not playing with five at the back. They are playing with four, but they usually push their fullbacks quite high and the other ones will invert.

On respect for opponents Golden Arrows and what to expect from them:

We are playing against a very tricky team, who have players with so much quality in breaking the lines and invading the box in numbers. They are very comfortable on the ball. We anticipate a very awkward game, but we are equal to the task. We packaged the two games with the time we had at our disposal. Hopefully, we are spot on in terms of our tactical approach. We hope this time we can grind out the results and come back with maximum points.

We’ve got everyone available, except for a few changes. We left Happy (Mashiane) behind, not because of the performance, but because we want to share some match minutes. We knew the games would be coming thick and fast. (Sibusiso) Mabiliso is going to be back with the team and we brought back Bernard (Parker), who was suspended. We also have Mshini (Nkosingiphile Ngcobo) starting now instead of Bibo (Sabelo Radebe), trying to add numbers offensively, with the hope that the combination will gel because we did not have enough time in terms of preparations. But we’re looking forward to the game, so far so good in terms of the spirit in the camp, because the boys know how important it is for us to get the maximum points.