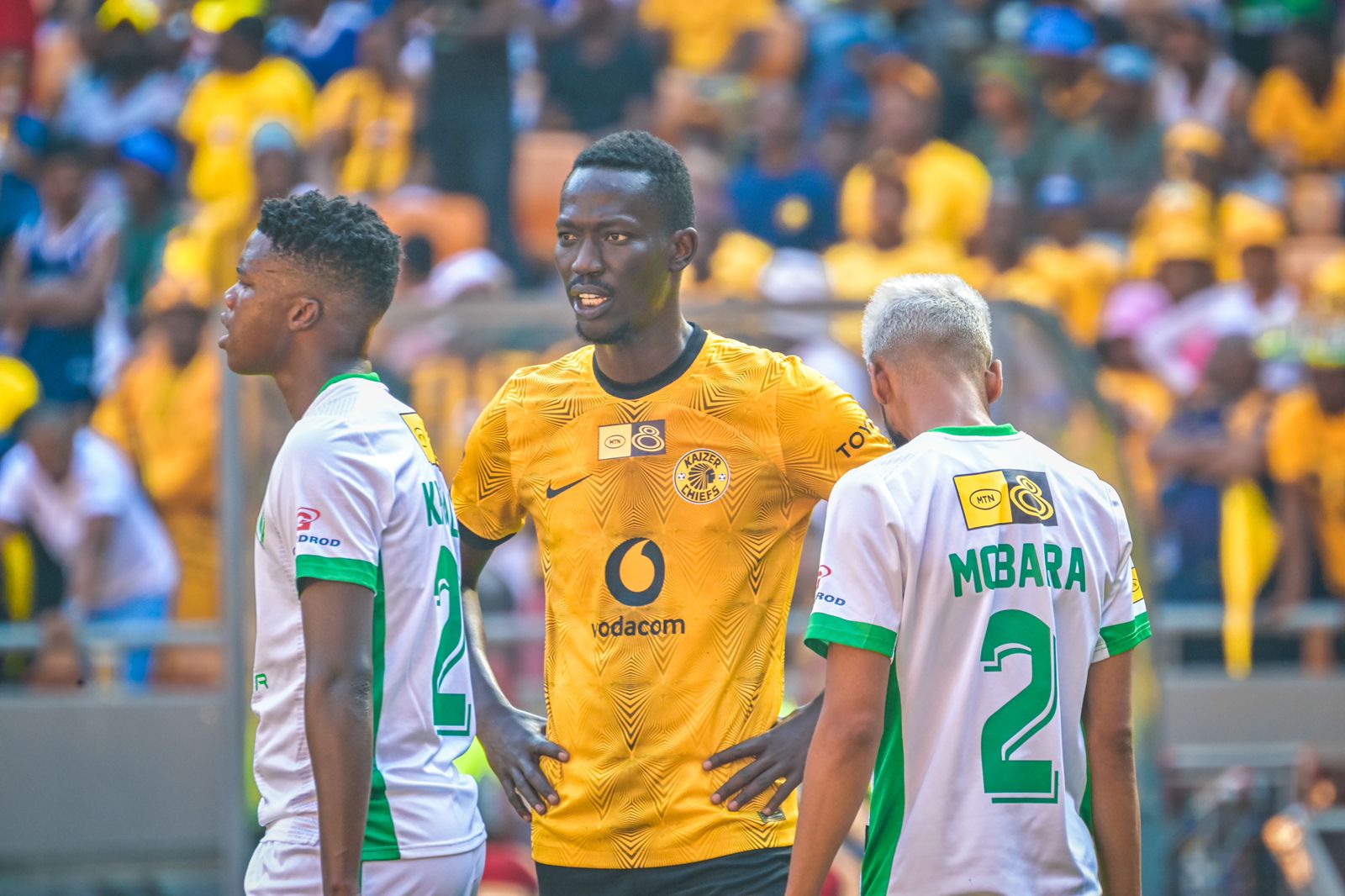 Kaizer Chiefs are back in Durban for the second consecutive weekend as they face AmaZulu FC in the second leg of the MTN8 semi-final. The team also played at Moses Mabhida last Saturday in a DStv Premiership clash against Chippa United.

Chiefs and AmaZulu go into this afternoon’s match with the hosts, AmaZulu, having a slight advantage after a 1-1 draw at FNB Stadium in the first leg of the top 8 competition played on 2 October.

Coach Arthur Zwane’s first mission in the game will be to cancel the away goal from the first leg by scoring early. The coach will rely on his team, espcially his attackers to do the job this afternoon.

The coach will be making three changes to the previous starting team, with the return of Bonfils-Caleb Bimenyimana, who missed Chiefs’ midweek clash against TS Galaxy at FNB Stadium, and Kgaogelo Sekgota after he came off the bench on Wednesday. The two attackers will replace Khama Billiat and Lehlogonolo Matlou respectively.

Thankfully, there are not many injuries, with only Itumeleng Khune sidelined after getting injured during warm up in the last match and being replaced by Bruce Bvuma.

The team will go for a 4-3-3 formation again this afternoon.

For this afternoon’s match, Brandon Petersen will return goal.

The defence is unchanged with Zitha Kwinika and Edmilson Dove at the centre. On the right, Chiefs will have Reeve Frosler and S’fiso Hlanti will be on the left.

Njabulo Blom will hold the midfield and will be supported by Yusuf Maart and Keagan Dolly.

In attack Sekgota will play on the left, and Ashley Du Preez on the right and Caleb leading the attack through the middle.

Dolly will captain the team..

The referee for the match is Sibusiso Mvubu. His assistants are Kappy Nhlanhla and Simukele Jali. The fourth official will be Abraham Mashala

The Glamour Boys and Usuthu second leg semi-final clash in the MTN8 starts 15:30 at Moses Mabhida Stadium in Durban. The match that will decide who the 2022 finalists are will be live on SuperSport’s PSL Channel 202 on DStv, SABC 1 and various SABC Radio stations, with regular updates of the match on Twitter @KaizerChiefs.