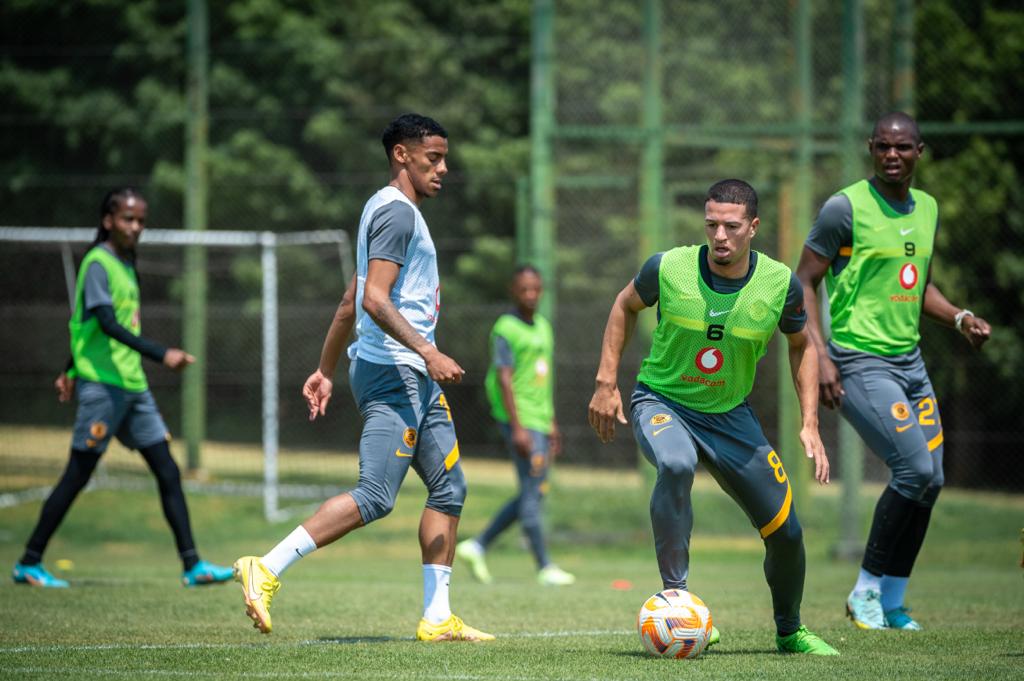 Kaizer Chiefs are back in Durban for their second home game to be hosted at Moses Mabhida Stadium this season, as the Phefeni Glamour Boys welcome Chippa United in the DStv Premiership on the eve of Chairman Kaizer Motaung’s 78th birthday.

Chiefs’ plan for today is to make it four league wins in a row by beating the visitors and handing the Chairman an early birthday gift. Chippa, on the other hand, will be chasing their third win in succession.

In their last match, Chiefs beat Stellenbosch FC, 3-1 in Cape Town, and Chippa were 1-0 winners over Marumo Gallants.

The Gqeberha-based outfit are placed 11th on the log, with as many points after nine matches. Amakhosi are fourth, with 17 points in ten games.

Coach Arthur Zwane is glad to welcome Zitha Kwinika and Lehlogonolo Matlou back into the fold after serving their suspensions. Zitha missed one game and Matlou was out for two.

Goalkeeper Itumeleng Khune was stretched off in the last match and will miss today’s game through injury. Coach Zwane will, however, be happy to welcome Khama Billiat back from injury. The attacker will start from the bench.

Coach Zwane has made only one enforced change in the team, with keeper Brandon Petersen replacing Khune.

The team will stick to their 4-4-2 formation this afternoon.

Petersen is this evening’s goalkeeper.

Edmilson Dove will once again work with Ngezana central defence. They will have S’fiso Hlanti on the left and Reeve Frosler on the right of Amakhosi’s back-four.

The industrious Njabulo Blom will be with Yusuf Maart central midfield, with Kgaogelo Sekgota and Keagan Dolly on the left and right wings, respectively.

With Khune out injured, Dolly will wear the captain’s armband.

The Glamour Boys and the Chilli Boys will start at 17:30 at Moses Mabhida Stadium in Durban. This DStv Premiership match will be live on SuperSport’s PSL Channel 202 on DStv and various SABC Radio stations, with regular updates of the match on Twitter @KaizerChiefs.