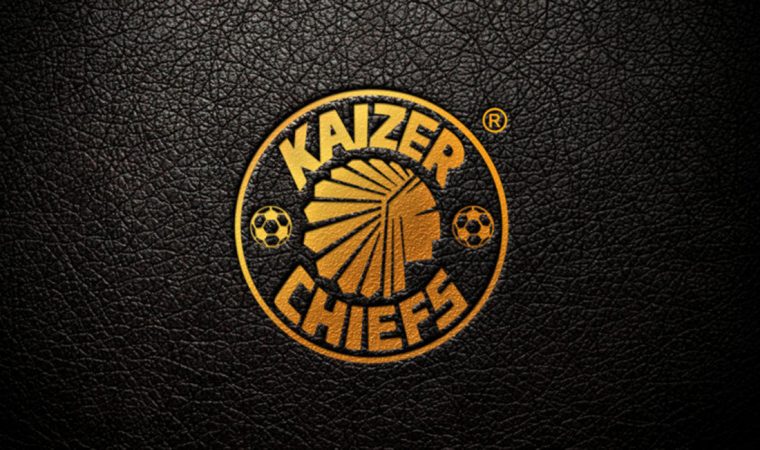 Kaizer Chiefs is shocked and bewildered by the recent news reaching the Club. Despite a lack of formal communication from the League, which one would expect, the Club has been informed of the PSL Executive Committee’s resolution to review the arbitration award of Adv. Nazeer Cassim SC, which was handed down on Friday, 18 March 2022.

The arbitration award correctly decided that the interruption in the Club’s performance for the two missed December fixtures was temporarily halted by vis major (that is an overwhelming, unanticipated, and unpreventable event) created by Omicron.

Notwithstanding the fair outcome and a costs award to those affected by the organising of the two matches, it appears the League is dissatisfied with the outcome and intends to review it, with a view of setting aside the award in the High Court. This unfortunate step has taken the Club by surprise as in doing so the League is in breach of its own Constitution and Rules as well as SAFA Statutes which frown upon the Court systems for resolving football disputes. The Club will have no choice but to defend such a challenge as it is of the view that the arbitrator came to the lawful and reasonable conclusion that, it would have been negligent if not reckless for the Club to field a team for the two games, and that Kaizer Chiefs acted as a responsible employer in the circumstances.

The matter shall soon be sub-judice, and the Club shall not give any further comment in this regard. We trust that the football loving community will provide the Club with the necessary respect and support required in attending to this matter.