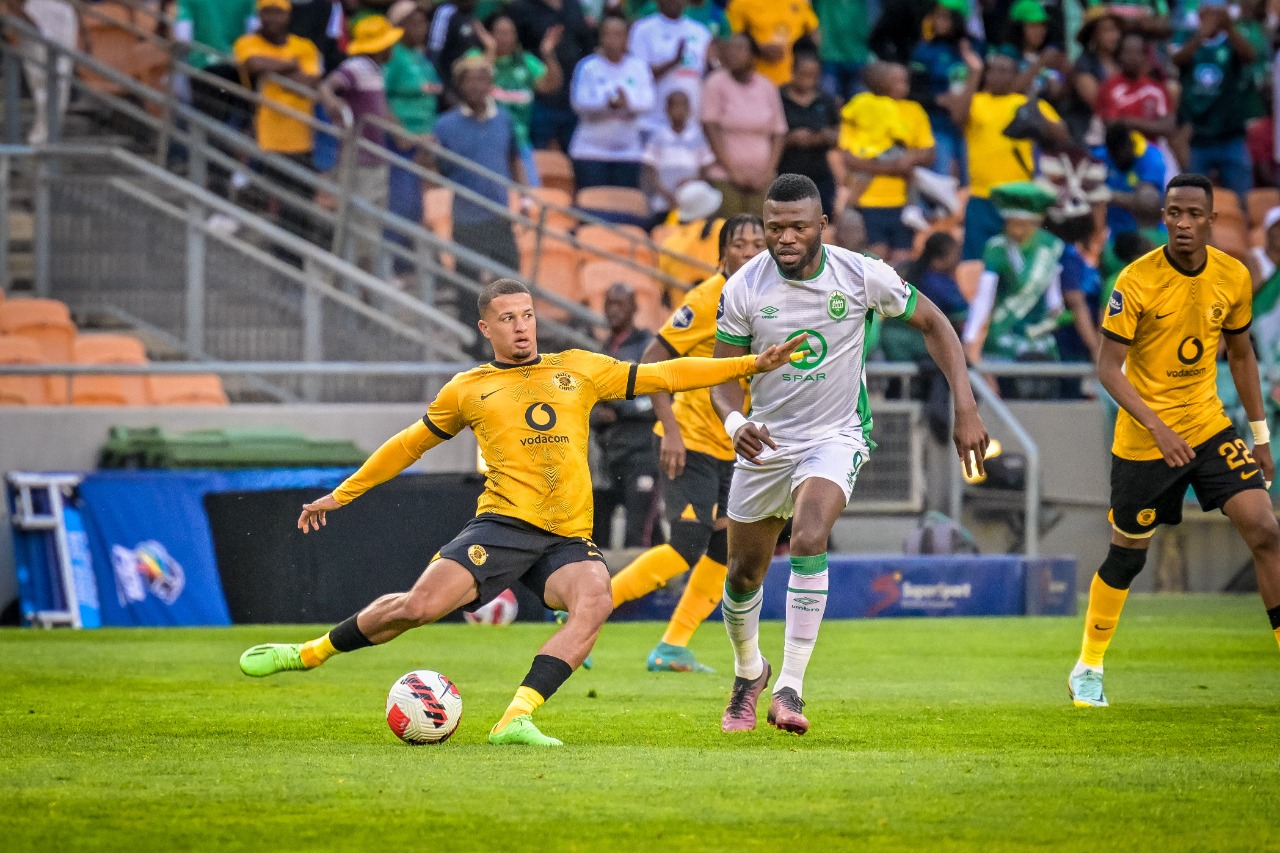 After playing out a 1-1 draw in the first leg at FNB Stadium on 2 October, Kaizer Chiefs and AmaZulu will lock horns for the second leg of the MTN8 semi-final on Sunday to decide who will go to the final of the winner takes all cup competition. The do or die match will take place at Moses Mabhida stadium in Durban.

This will be the two teams’ third meeting of the season, having already faced off in the first leg of the competition, as well as in the DStv Premiership back in September. Both matches ended in a stalemate.

Chiefs will need to score a goal to stand a chance of advancing to the final as AmaZulu have a slight advantage of an away goal going into Sunday’s clash. However,

Coach Arthur Zwane will have two days to prepare his troops, as they were involved in midweek game against TS Galaxy.

AmaZulu’s new coach Romain Folz will want to impress in the match after taking over from Brandon Truter a few weeks ago.

It promises to be a pulsating match, with the winner rewarded with a place in the final, where they will meet the winner of Saturday’s other Wafa-Wafa semi-final between Mamelodi Sundowns and Orlando Pirates.

The stadium is expected to be full, as AmaZulu are at home in the stadium that serves as Amakhosi’s alternative home venue.

The all-important MTN8 semi-final second leg game between Amakhosi and Usuthu will take place at Moses Mabhida Stadium on Sunday at 15:30. Tickets are on sale through ticketpro.co.za and Spar outlets R80.