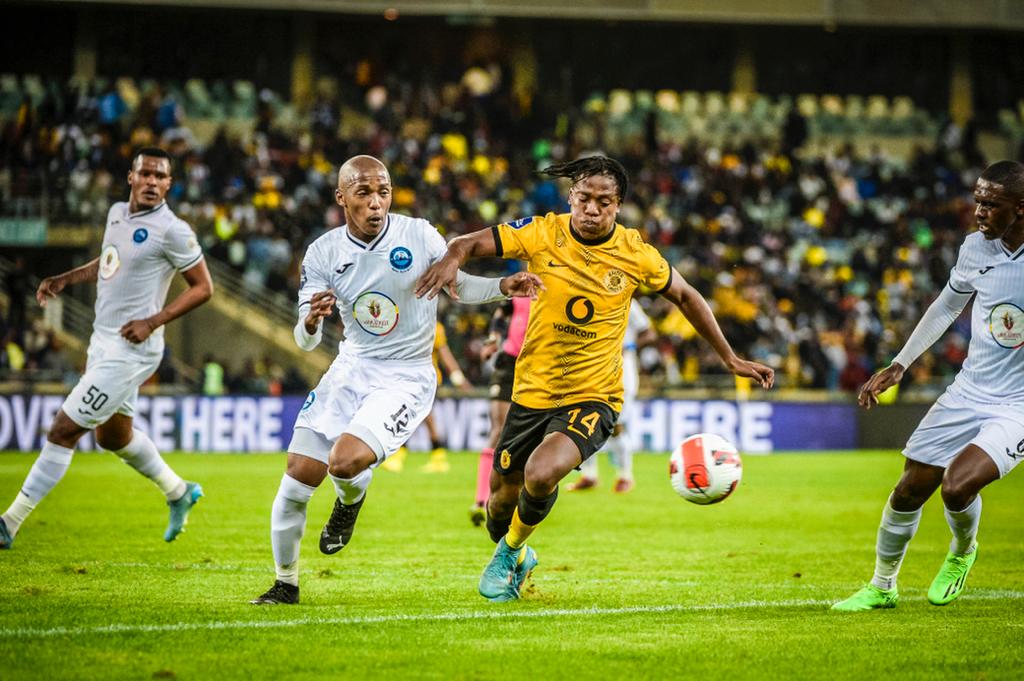 After a successful weekend in Durban, Amakhosi landed in Cape Town on Sunday afternoon to face Cape Town City FC for their fifth DStv Premiership match of the season.

A ten-man Chiefs beat Richards Bay 1-0 at Moses Mabhida on Saturday night and will be looking to add to the six points collected after four encounters when they meet City on Tuesday night. The hosts are rooted at the bottom of the log with two points after five outings.

Amakhosi will be without Yusuf Maart after the midfielder received a straight red in the 31st minute of the game against Richards Bay on Saturday. He will miss the two games taking place in the Western Cape this week.

Kaizer Chiefs coach Arthur Zwane says they are ready for the battle in the Mother City and will have to change their plans due to the loss of Maart in the middle of the park for the next two games.

“Look, we picked up an early red card against Richards Bay and had to manage the game,” says Zwane. “It was not easy but we are happy that we kept our shape and got the desired three points at the end of the match. The guys really worked for each other on the pitch.”

On the issue of not having enough time to train between the matches he says: “With travel between Durban and Cape Town and only one day to prepare, we will have devised a plan and see how we set up. We will look at the guys we have in the squad and see who will slot in to make sure we fight for maximum points.

“It’s not an easy game because City have done well and want that first win, and for any team, there’s no bigger occasion than to get it against Chiefs. We are aware of this and will do our best to make sure we put a smile on our supporters’ faces.”

Tickets for the match are available from TicketPro for a staggering R100. The game will start at 19:30 at Cape Town City Stadium.