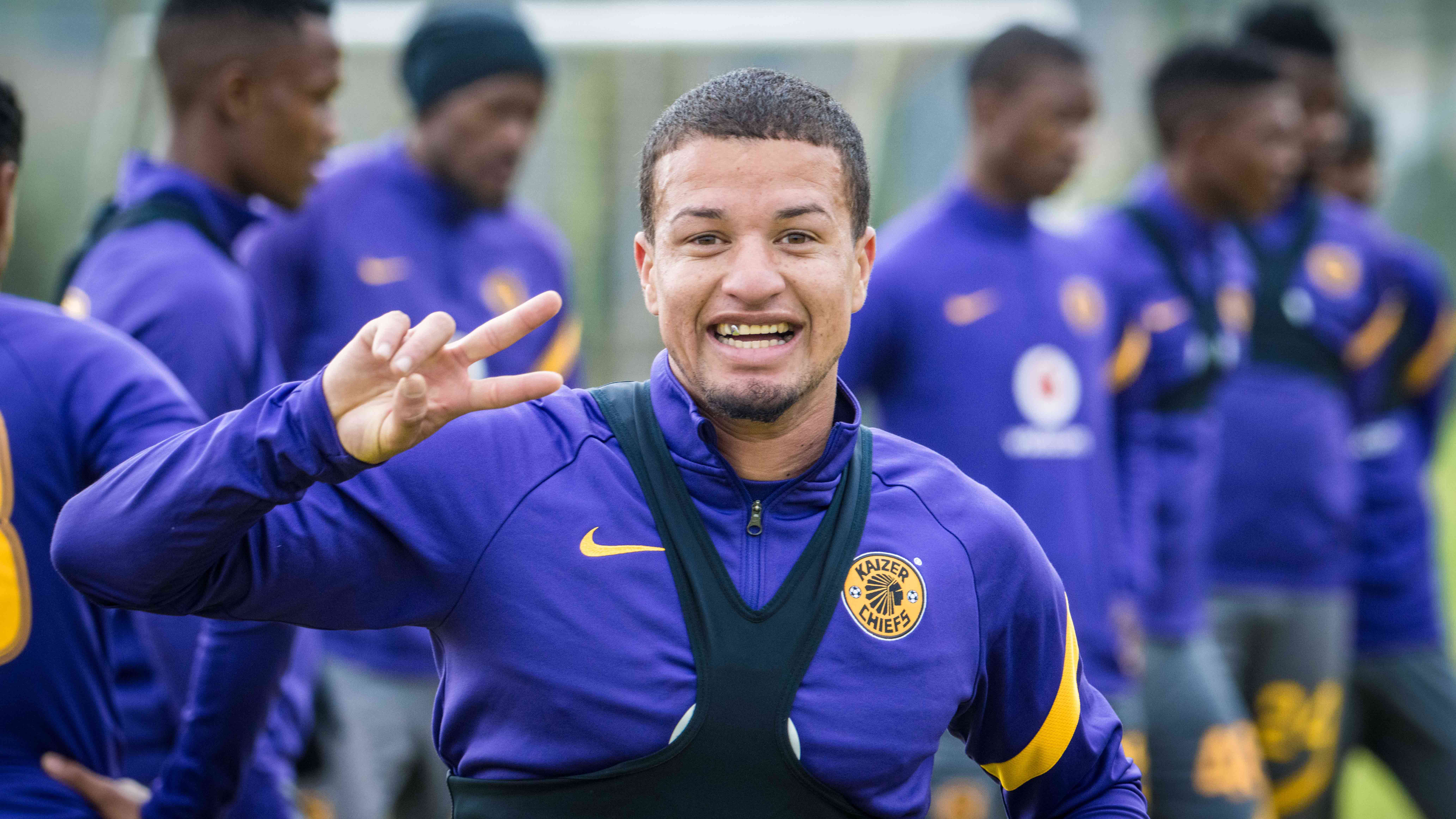 After being drawn to face each other in the MTN8 in October, Kaizer Chiefs and AmaZulu will first meet for a DStv Premiership match on Saturday at FNB Stadium as they resume their league duties.

Chiefs and AmaZulu drew both their matches 1-1 last when they met last season in the league.

Both teams won their last matches as they were involved in the MTN8 quarter-finals. Chiefs beat Stellenbosch FC through penalties and AmaZulu beat Cape Town City 2-1 in extra time to advance to the semi-finals.

AmaZulu have recently acquired the services of a number of former Chiefs players by including Ramahlwe Mphahlele and Dumsani Zuma in their squad during the off-season. They also have George Maluleka, Keagan Buchanan and Lehlohonolo Majoro who played for Amakhosi in the past.

Chiefs on the other hand signed midfielder Siyethemba Sithebe from Usuthu. The player has proved to be a key member of the squad since the start of the season.

Tickets for this enthralling match are available through ticketmaster.co.za or at Computicket outlets including Shoprite and Checkers at R60 per ticket.

The match will kick off at 17:30 on Saturday at FNB Stadium.