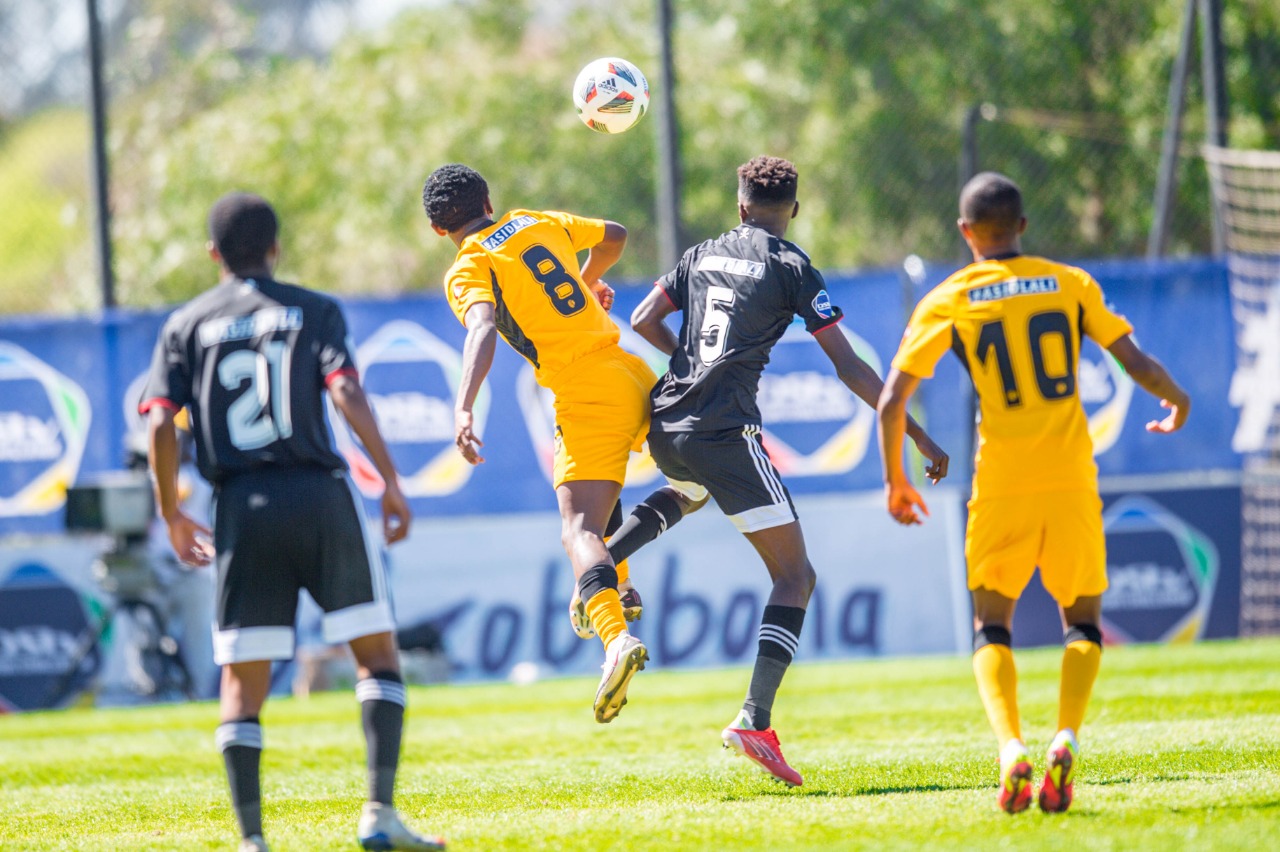 Amakhosi Reserves kick off their 2022/23 season of the DStv Diski Challenge (DDC) with a pulsating Soweto Derby match against Orlando Pirates Reserves on Sunday.

DStv and the PSL have decided to launch the new Reserve League season with a festival of football that will see four Derbies take place across Saturday and Sunday at the King Zwelithini Stadium in Umlazi, South of Durban.

As the main attraction of the season-opening weekend, the Soweto Derby will be played last. Chiefs, nominally the home team, will host Pirates at midday on Sunday.

Amakhosi Reserves go into the new season as champions of the pre-season Top 8 competition - known as the DStv Diski Shield - after they beat last season’s DDC winners, Stellenbosch FC.

Coach Vela Khumalo believes his team is ready for action after the break even though there are challenges with most of his players going to school and unavailable for preparations.

“We are happy to start the new season although we feel the game against Orlando Pirates comes at the wrong time,” he says. “A lot of our players are writing trial examinations for Grade 12 and they have to focus on their studies. We have not had the full team for training over the last few weeks, but we will do our best.”

According to Coach Vela, Amakhosi Reserves have also lost three players who were part of the side last season, having been loaned out to other teams.

“The next two months or so will be challenging because of school commitments but we will not deviate from how we played last season. We will stick to our philosophy and style,” Khumalo concluded.

The DDC Soweto Derby game will take place on Sunday at the King Zwelithini Stadium in Umlazi at midday. Tickets can be picked up from the stadium today (Friday afternoon).

Meanwhile, Amakhosi youth teams are in action in the Gauteng Development League (GDL), where they will be hosting Wits Juniors at the Kaizer Chiefs Village tomorrow (Saturday).

All the four divisions will be in action, with the Under-13s and the Under-17 teams kicking off at 9:00.