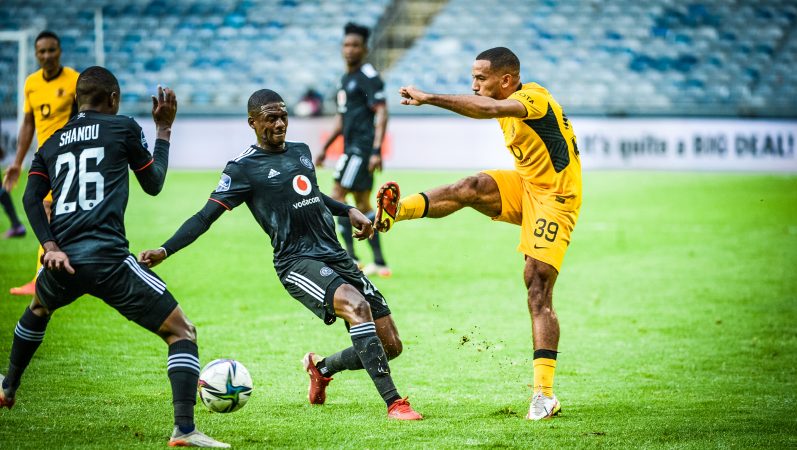 Kaizer Chiefs defender Reeve Frosler’s wonder strike which put Chiefs 1-0 up against Soweto rivals Orlando Pirates in a DStv Premiership game on 5 March has seen him pick up the award for best goal in the league for February and March 2022.

“It feels nice and special to win an award for a goal that came in a game like this, a Soweto Derby. It feels so much more significant to me given the game and the stage,” an overjoyed Frosler said of the award for the goal which helped Chiefs to a 2-1 Derby win.

Frosler is hoping this DStv goal of the month award sparks an avalanche of goals for Chiefs as he further says: “Let’s go for more of these awards and let’s hope we can score more goals this season.”

Kaizer Chiefs would like to congratulate Reeve for getting the public’s recognition with his contribution towards helping Chiefs win their third successive league win over Orlando Pirates.