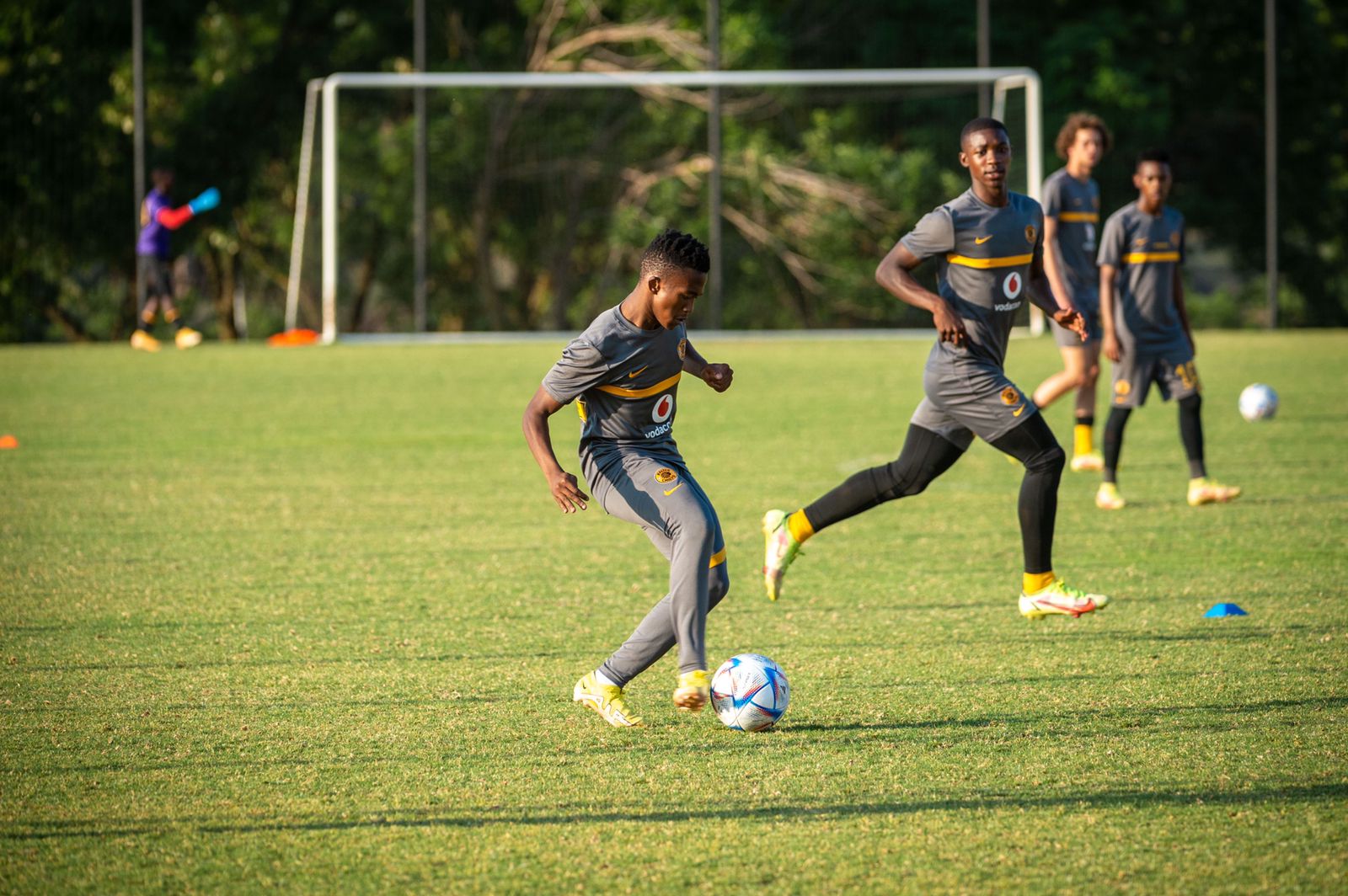 The Kaizer Chiefs Reserve team will be in action this weekend against TS Galaxy Reserves as part of the DStv Diski Challenge Festival hosted at Wits Stadium in Milpark, Johannesburg.

The young Amakhosi go into the match on the back of a 3-3 draw with Royal AM last weekend at the Princess Magogo Stadium in KwaMashu, Durban.

Coach Vela Khumalo will be back in the saddle after missing a number of games after being called up to the national U-20 and U-23 teams’ camps last month. Khumalo took the coaching reigns for the U-20 camp in Swaziland and was assistant coach for the U-23 team, which is on the verge of qualifying for the U-23 Africa Cup of Nations after playing out a goalless draw against Togo.

“I’m glad to be back with the team so we can continue our work,” says Coach Khumalo. “I’ve really missed working with the boys but our team of coaches have done a good job while some of us (coaches and players) were away.

“It’s a bit tough with training at the moment as the boys are writing exams. They were writing Maths today (Friday) and are writing again on Monday. We are focusing on games so the boys can be busy with school during the week.

“We are looking forward to the game against Galaxy and we want to make sure we do well in the game so we can improve our log standing.”

Chiefs Reserves and Galaxy Reserves will kick off their DDC match at 10:00 on Saturday at the Wits Stadium. Tickets for the match will be available at the gate. The match will be live on SuperSport’s PSL Channel 202.