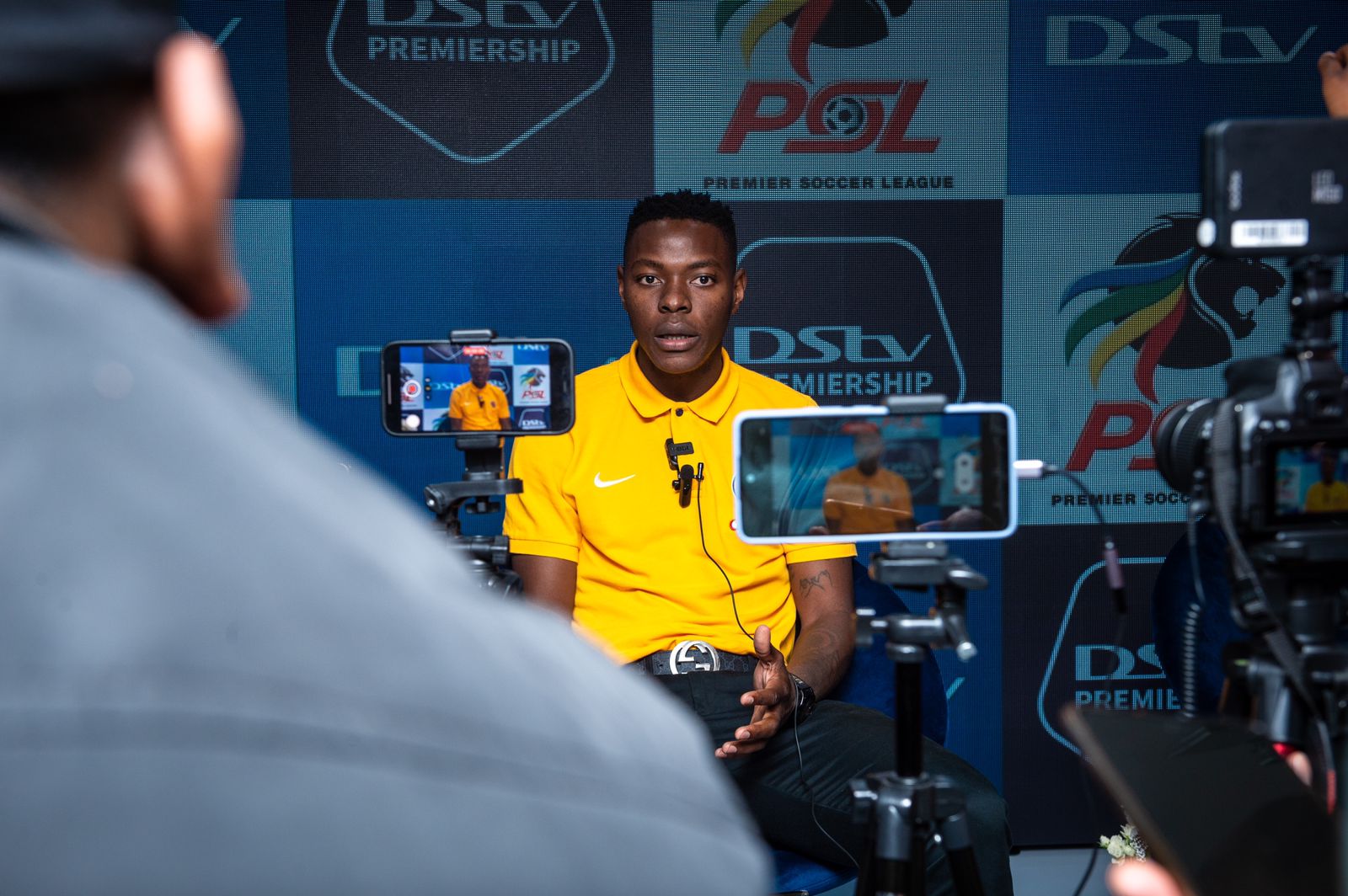 One man who can’t wait for the Soweto Derby on Saturday is Zitha Kwinika, who may finally live out one of his life-long dreams of representing the mighty Amakhosi against arch-rivals Orlando Pirates.

The imposing defender, who joined Chiefs from Stellenbosch FC at the start of the season, was a member of the Club’s youth structures before leaving to gain first-team experience elsewhere. His impressive performances convinced the Chiefs brains trust to bring him back this year, and now he has the opportunity to fulfil a childhood ambition.

“For me, having been there before, it’s a moment I’ve been waiting for and if I get an opportunity I’ll be happy, because growing up in the set-up, always going to the stadium to watch the Soweto Derby it’s one of the moments where you say, maybe it will come true,” he says.

Kwinika revealed that the sting of missing out on the MTN8 final adds extra motivation for him and his teammates to treat Amakhosi’s loyal fanbase to a thrilling performance against their old foes.

“I think we are preparing well as a team, taking into account where we come from and how disappointed we are, so I think now that also the boys understand it’s time for us to step up and showcase what we are made of after everything that has been said about us, the team, the crop of players. I think it’s within us to showcase why we are here representing the brand and I think we are in a good state.”

The eagerly awaited encounter at FNB stadium, which kicks off at 15:30 on Saturday, is a sell-out, although for fans without tickets the game will be televised on SuperSport DStv Channel 202 and SABC, with the build-up beginning at 14:00.