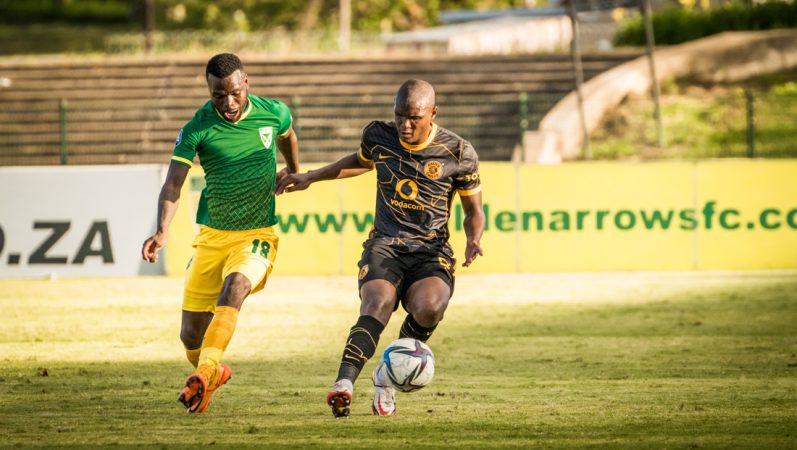 Kaizer Chiefs defender Njabulo Ngcobo has issued an unreserved apology to everyone at Kaizer Chiefs for his reaction at being substituted during Wednesday’s game between Chiefs and Lamontville Golden Arrows in KwaMashu.

“I would like to sincerely apologise to coach Arthur Zwane, coach Dillon Sheppard, coach Lee Baxter, my teammates,  Kaizer Chiefs management and all Amakhosi supporters for not shaking the coach’s hand and for the outburst that followed after being taken off.  I take full responsibility for my actions and such should not be repeated.”

The player was remorseful after cooling down and realising how bad his actions were. He also saw the reaction that followed in the news and social media.

“I am not proud of what I did,” adds Ngcobo. “It was a heat of the moment thing because I made some costly mistakes during the match and it’s not nice knowing that you’ve let the team down as a player, but that does not justify any of my actions. I promise to do better in the future.”

Coach Arthur Zwane acknowledged the apology, saying, “I understand that Mr Ngcobo’s emotions got the better of him and it happens in our game. We will try and work with all the players to make them understand where they are, because everyone is watching and this brand demands that we all act professionally on and off the field.”

The rest of the matter will be discussed and dealt with through internal process by the Club’s football management.