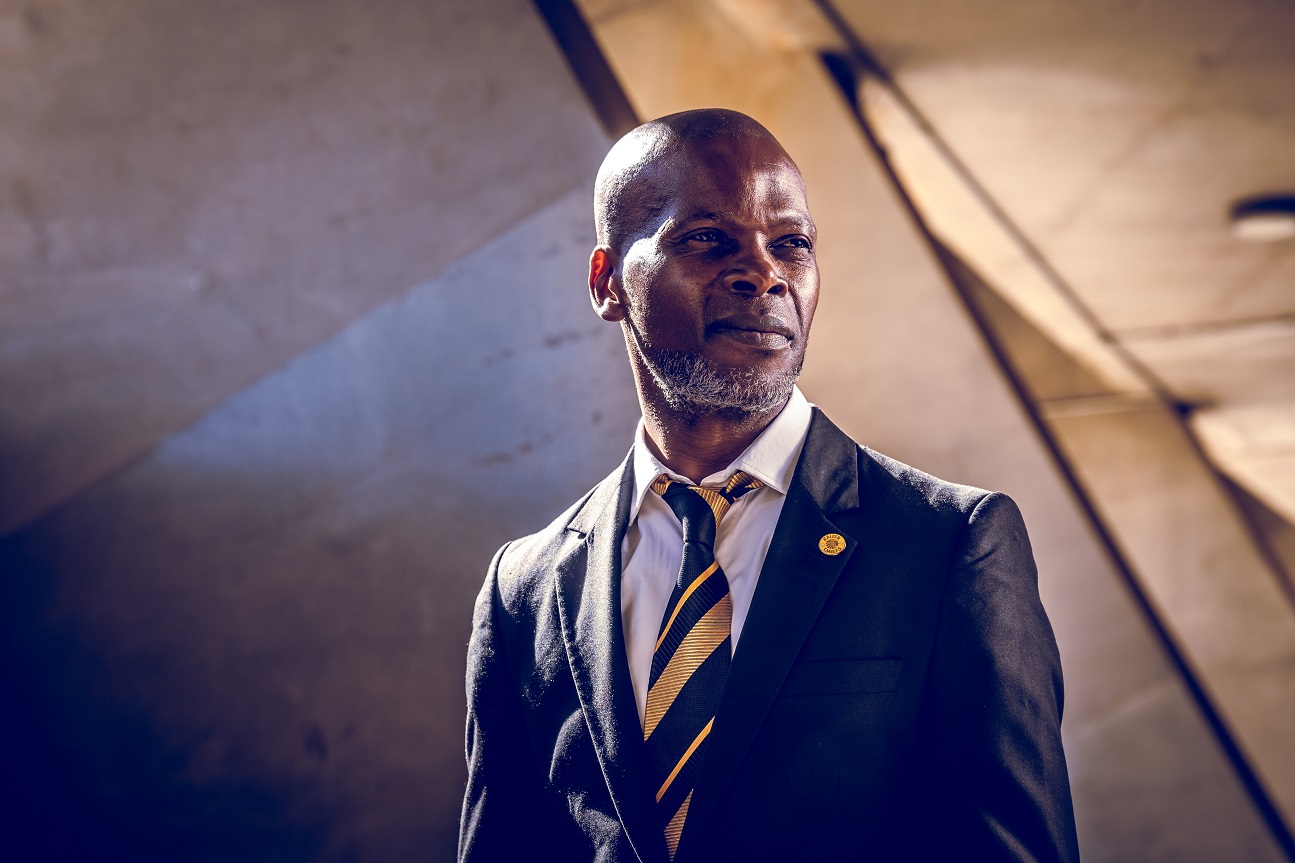 On the state of the Chiefs squad going into the Sundowns game:

The boys look okay. We have some players unavailable after picking up injuries in our last game, but we are looking forward to the game. We have equally good players who came on for the injured players and took the game to the opposition in our last game, so we expect more of the same from them. We are still balanced, it’s a matter of getting the combinations right.

On coming into the game on the back of a resounding win against Maritzburg:

We have players who understand that you are only as good as your last game. They are very focused on the game and do not allow the hype to affect their game. They look relaxed, though, of course, we don’t want them to be relaxed on the field of play. They look sharp, we have players who understand the meaning of playing for this team and not disappointing those who support you. You’ve given them (the supporters) that hope that you can match anyone and can play a good brand of football. I’m happy to see the way the players are and hopefully, they can take that into the game itself.

We are playing against a team that has depth. They can easily bring in another 11 or make changes that suit their style of play because they’ve been together for some time, which is the advantage they have. Football is a 90-minute game though, controlled by the results and how you have prepared your team. It’s about how we will exert ourselves and nullify their strengths and try to expose their weaknesses. We know they’re a good team on the ball, they’ve got a lot of very good players, highly technical players, but they also have their own challenges, like any other team. We will try and capitalize on their challenges to make life difficult for them as well.

On Chiefs’ approach to the game: