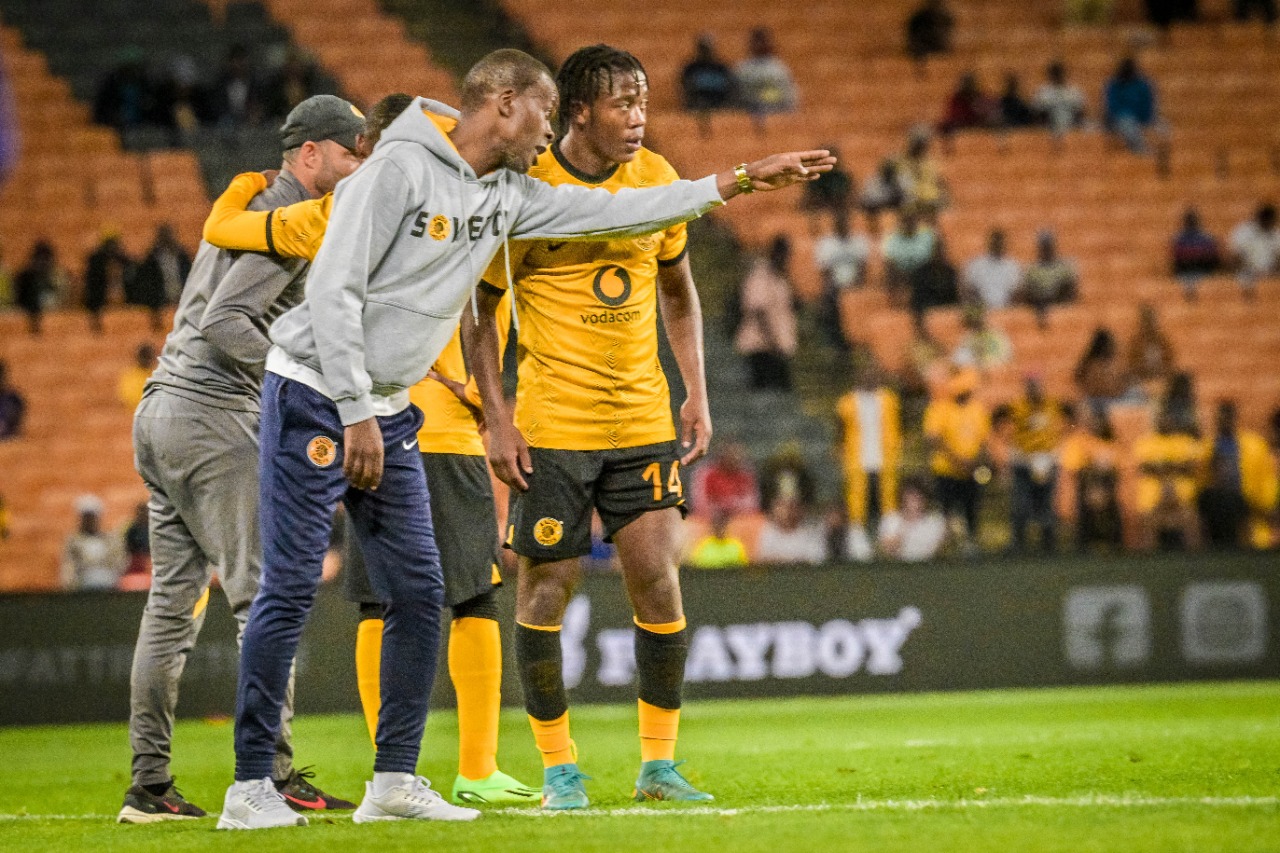 On the approach to the MTN 8 semi-final second leg against AmaZulu:

We anticipate a very difficult game. We are obviously the ones chasing the game as things stand, as the home team has an advantage in terms of the away goals rule. When I look at the boys, we all know we created enough chances in the first leg to win the game with a bigger margin. We were just unfortunate; it wasn’t to be.

On the momentum from having played in the league in midweek:

On the status of his squad ahead of the semi-final tie: