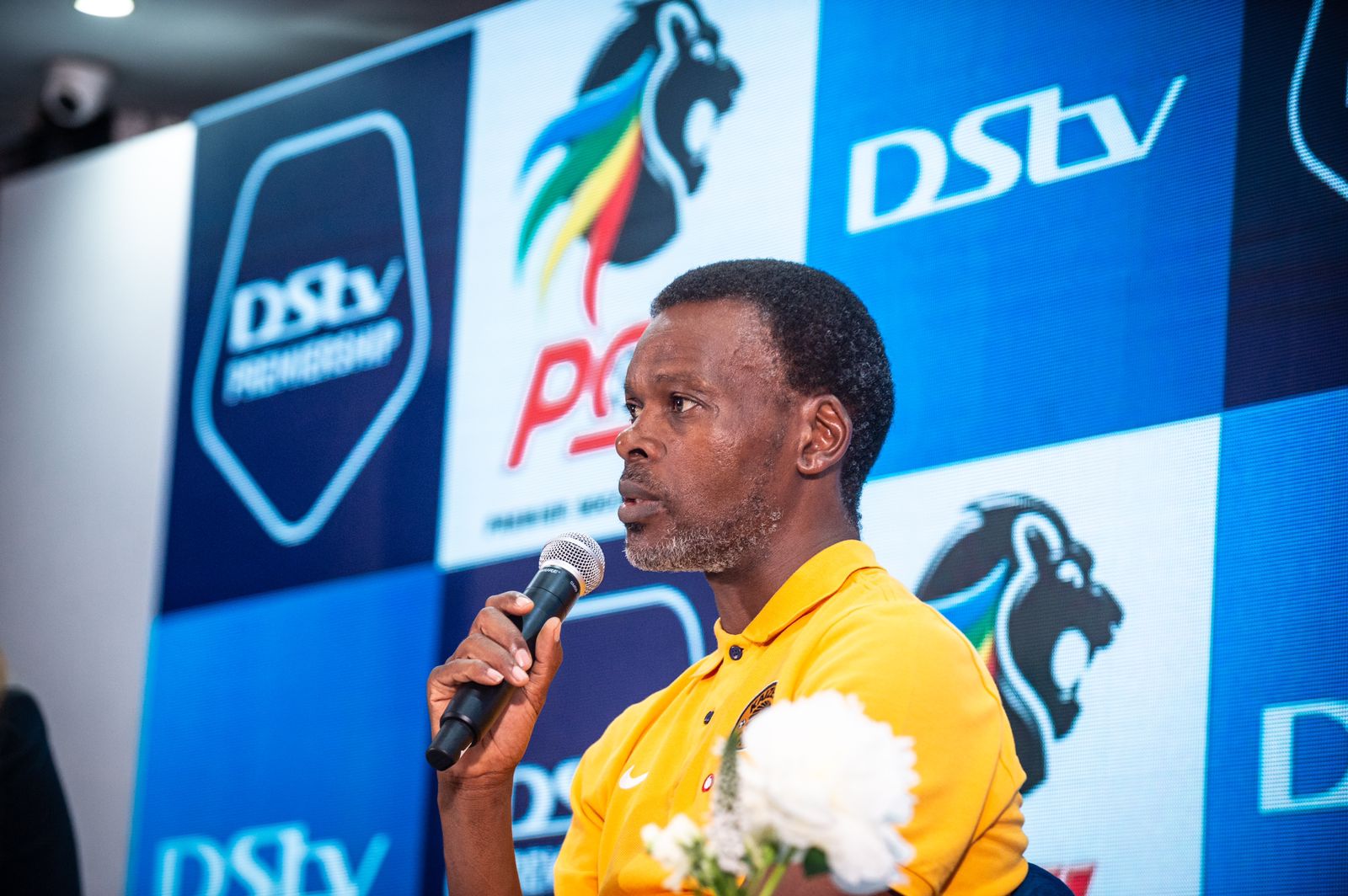 Ahead of his first Soweto Derby as head coach, Arthur Zwane is determined to make Saturday’s clash against Orlando Pirates an occasion to celebrate for everyone involved with Kaizer Chefs.

Speaking after a pre Derby media conference, he told kaizeerchiefs.com, “The mood is good in the camp. The boys are looking good. Yes, we know this is a big one and we really want to put a smile on our supporters’ faces because this is one game we the Amakhosi family pride ourselves [in Chiefs’ winning record] … so, we are going to have to make sure we bring our A-game to this one and, as it is also the Chairman’s birthday month, we’d like to give him this present of three points.”

“We also want to finish the first round [of the league] on a high note, which will be a good thing for preparing for the second round of the season,” he adds.

With a wealth of experience in this fixture as a player and assistant coach, Zwane emphasised the importance of focusing on the present and playing the match, stating, “Derbies are very unpredictable. Previous results count for nothing. It doesn’t matter who is performing better than the other, what is key is what happens on the day of the game… who is going to be in charge of the game, who’s going to be in control and score enough goals to win the game.”

The sold-out match at FNB stadium kicks off at 15.30 on Saturday.. The game will be televised on SuperSport DStv Channel 202 and SABC, with the build-up beginning at 14:00.