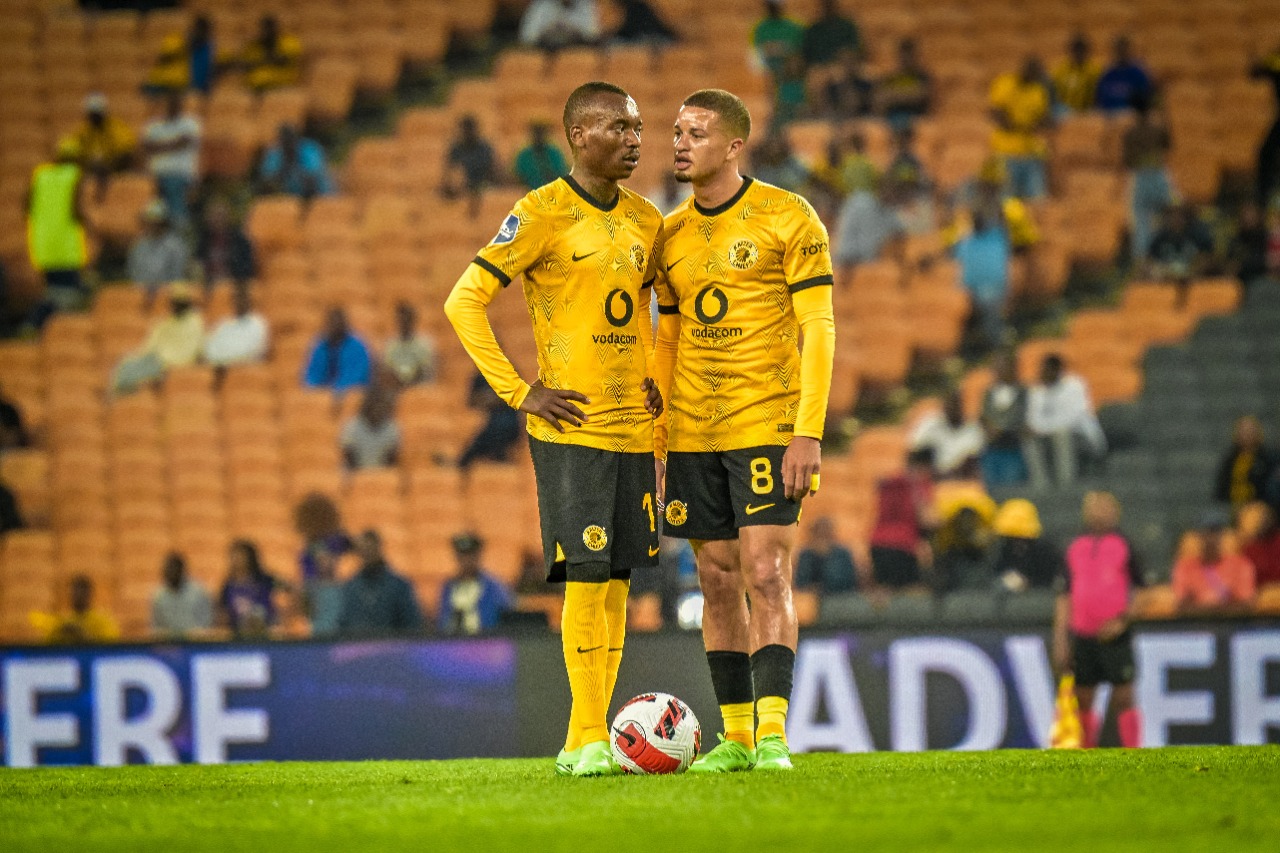 Kaizer Chiefs are back at home this weekend for their eighth DStv Premiership match of the season against SuperSport United on Saturday night.

Coach Arthur Zwane’s side is looking for three points in this game following their disappointing 1-1 draw in their latest outing against Marumo Gallants out in Phokeng last Sunday. Before that match, Amakhosi also shared the spoils against AmaZulu at FNB Stadium.

United, who are coached by Gavin Hunt, are riding a wave after three consecutive league victories against Richards Bay, Mamelodi Sundowns and, most recently, Maritzburg United on Friday.

Amakhosi and Matsatsantsa have each played seven league games this season and are separated by three points on the log, with the hosts on eight points and the visitors on 11.

Coach Arthur Zwane says that the technical team is preparing the team well and will assess which of the players who weren’t available last week will make a return this week.

“We did not have several guys, including Siyabonga Ngezana, Cole Alexander, Khama Billiat, Reeve Frosler and Nkosingiphile Ngcobo available for selection due to an assortment of reasons. We will use the next few days to see which of the guys are able to return as we need everyone so we can plan accordingly for all the matches,” says the Coach.

This historically tough and unpredictable encounter between the Phefeni Glamour Boys and Matsatsantsa a Pitori will start at 20:00 on Saturday at FNB Stadium.

Tickets for the match are available online at www.ticketmaster.co.za or at Computickets outlets at Shoprite and Checkers at R60. There will also be tickets sold at FNB Stadium on Thursday and Friday between 13:00 and 17:00.