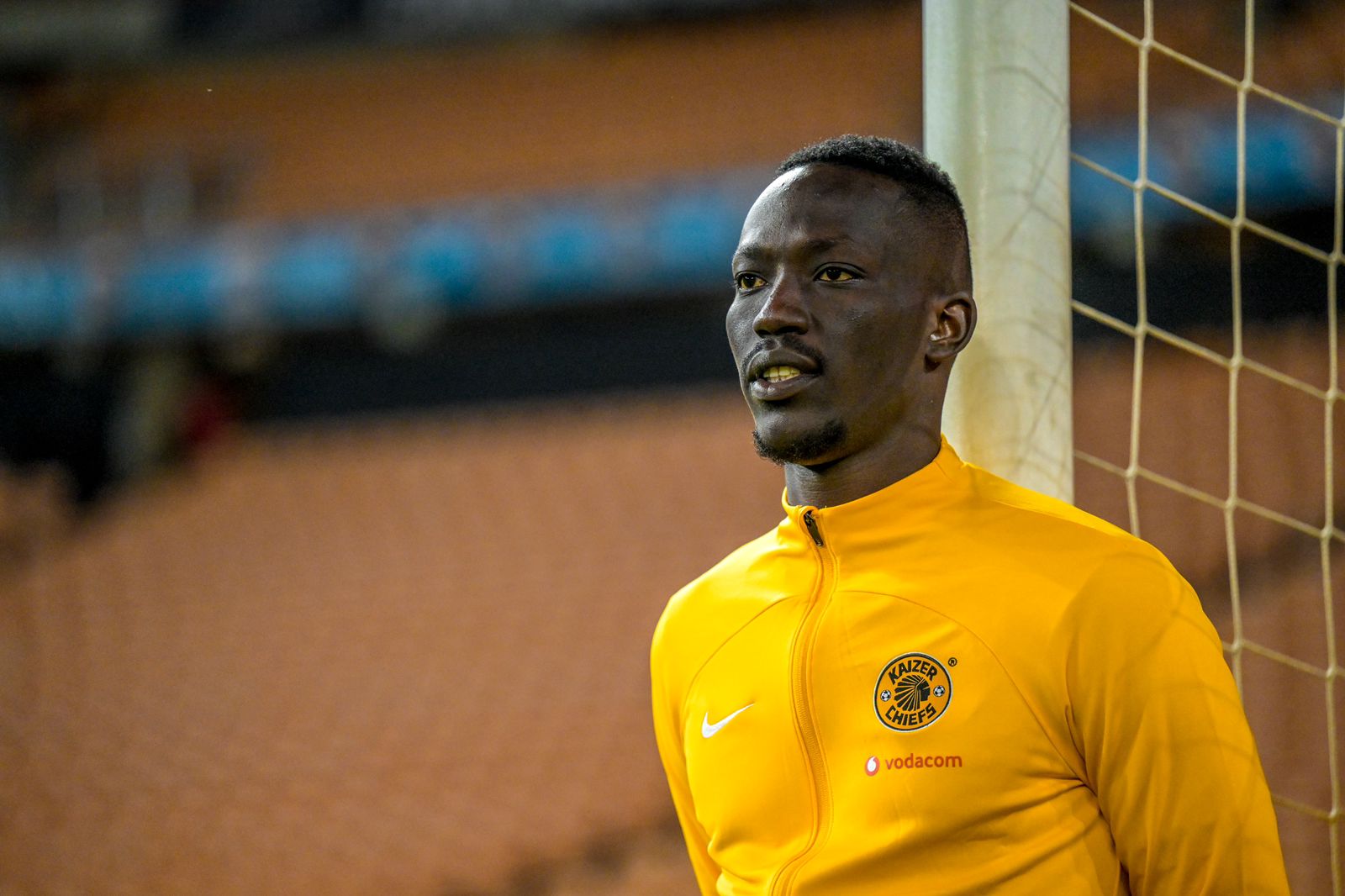 Kaizer Chiefs are back at FNB Stadium this evening for another thrilling DStv Premiership clash against SuperSport United. This will be Amakhosi’s last game before the FIFA International break that will start on Monday.

This game will see Kaizer Chiefs’ international duo and the Club’s latest signings Caleb Bimenyimana and Edmilson Dove start their first match for Amakhosi. The Burundian-born Bimenyimana has come on as a substitute on two occasions in the last two matches, while Mozambican-born Dove will be in Amakhosi colours for the first time.

Amakhosi played to a 1-1 draw against Marumo Gallants on Sunday in Phokeng, while the visitors won their match against Maritzburg United last weekend.

Chiefs are still without the injured Khama Billiat and Siyabonga Ngezana. They have been joined by Lehlogonolo Matlou in the medical room. The team will however be delighted to welcome Cole Alexander and Reeve Frosler back from injury. The two players will however sit on the bench for Amakhosi. Midfielder Nkosingiphile Ngcobo is still off following the loss of his father back at home in KwaZulu-Natal.

Coach Arthur Zwane has changed his system and made three changes in the team this evening. At the back Dove replaces Njabulo Ngcobo; in the middle of the park Njabulo Blom comes on for the injured Matlou; and in attack Keagan Dolly is replaced by Bimenyimana.

Itumeleng Khune is still in goals for the Glamour Boys.

At the back S’fiso Hlanti will be on the left, Zitha Kwinika and is joined by Dove on the left of Amakhosi’s central defence and Dillan Solomons on the right.

Blom will play the holding position with Yusuf Maart. The two midfielders will be supported Siyethemba Sithebe, who will be flanked Kgaogelo Sekgota on the left and Ashley Du Preez on the right.

Khune will wear the captain’s armband.

The match referee is Luxolo Badi. He is assisted by Brian Kganyago and Thembinkosi Mangai. The fourth official is Tshidiso Mkhwanazi.

The Glamour Boys and Matsatsantsa a Pitori will kick off at 20:00 at the FNB Stadium in Nasrec. This exciting match will be live on SuperSport’s PSL Channel 202 on DStv and various SABC Radio stations, with regular updates of the match on Twitter @KaizerChiefs.