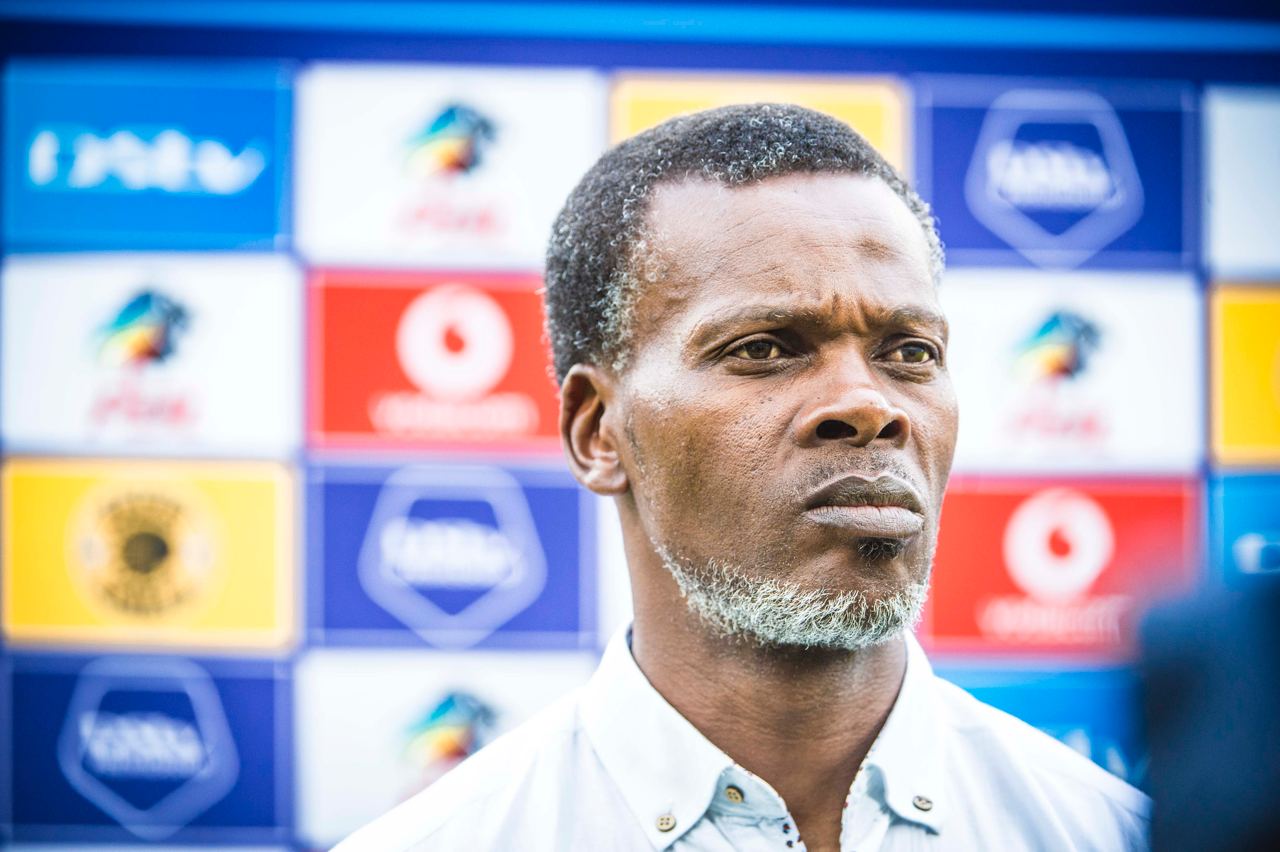 After the shock of losing at home to Chippa United on Saturday, Kaizer Chiefs will have two training sessions in which to rectify the mistakes they made in Durban on the weekend ahead of their meeting with TS Galaxy at FNB Stadium on Wednesday.

Chiefs and Galaxy will lock horns for their first time this season, with Galaxy having had more time to prepare, having last played on 8 October in a 0-0 against Swallows FC.

Coach Arthur Zwane will need to guard heavily against his players focusing ahead on the weekend’s decisive MTN8 semi-final match against AmaZulu, as they desperately need to collect the three points against Galaxy to get their league campaign back on track.

“We are taking it one game at a time. We need to focus on the game against TS Galaxy on Wednesday and make sure we do well at home,” says Coach Zwane. “Additionally, we approach league and cup games differently, so our preparation is for Wednesday. We will go out there and give it our best.”

Chiefs are still fourth on the log and Galaxy are in 10th position.

The DStv Premiership game between Amakhosi and TS Galaxy will take place at FNB Stadium on Wednesday at 19:30. Tickets are on sale through ticketmaster.co.za, Shoprite and Checkers outlets at R60.