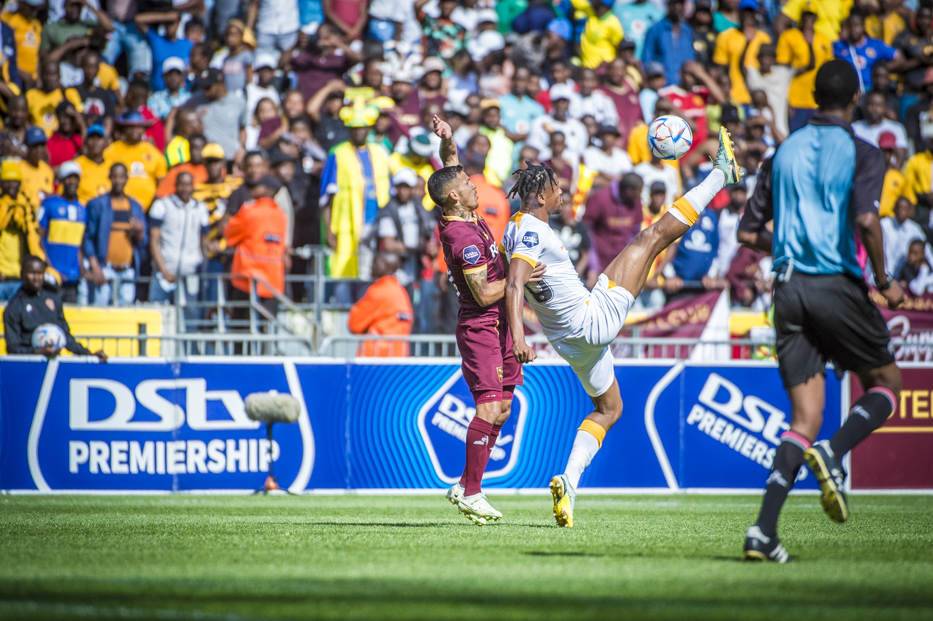 Kaizer Chiefs are back in the Mother City for a meeting with Stellenbosch FC in the DStv Premiership. The game was moved to the Cape Town Stadium to accommodate the multitudes of Amakhosi supporters who filled up Stellenbosh’s home venue Danie Craven Stadium in August when the two teams met in the MTN8 quarter-final.

Both Chiefs and Stellenbosch registered victories in their midweek matches, with Amakhosi beating Swallows 2-1 in Dobsonville and Stellies walloping Maritzburg United by 3-0.

Stellenbosch lie a point behind Chiefs on the log, with 13 points, after nine games each. Chiefs are 5th and Stellies are one place below them in the standings.

Coach Arthur Zwane will go in to the match minus regular starter and former Stellenbosch FC defender, Zitha Kwinika. The Amakhosi centre-back received his fourth yellow card on Wednesday night and has to sit this game out through suspension, having featured in all Chiefs’ matches so far this season. He joins Lehlogonolo Matlou, who will miss his final game of a suspension.

Khama Billiat, Happy Mashiane and Mulomowandau Mathoho and Phathutshedzo Nange are all still recovering from various ailments and are expected back soon.

Coach Arthur Zwane has made one enforced change in the team with Siyabonga Ngezana coming in for Kwinika.

The team will again play a 4-4-2 formation this afternoon.

Itumeleng Khune is the goalkeeper.

Edmilson Dove will work with Ngezana for the first time in central defence, with S’fiso Hlanti on the left and Reeve Frosler on the right of Amakhosi’s defence. 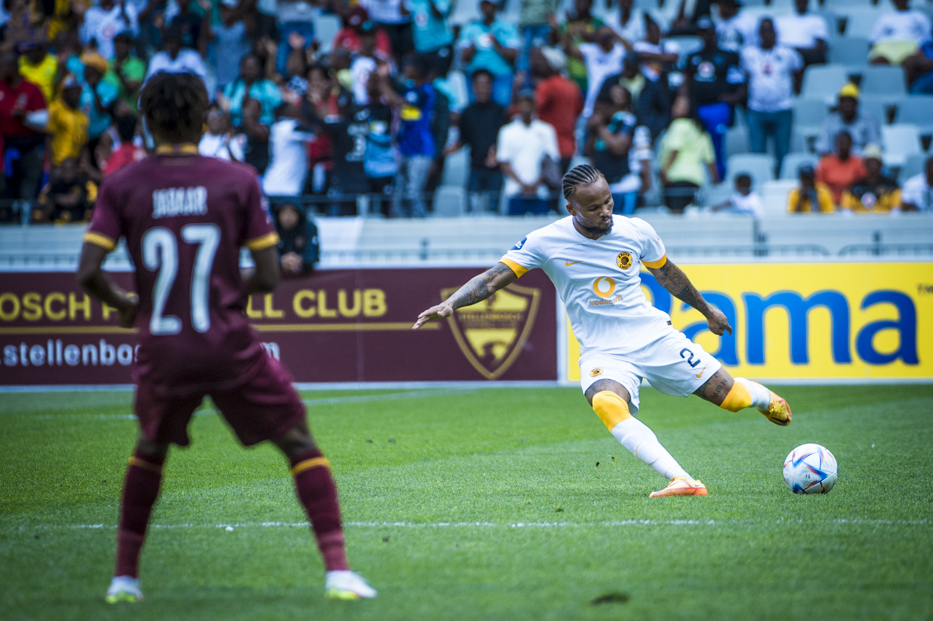 Njabulo Blom will partner Yusuf Maart midfield with Kgaogelo Sekgota on the left wing and Keagan Dolly on the right.

Khune will captain the team.

This afternoon’s match officials is referee Tshidiso Maruping. His assistants will be Moeketsi Molelekoa and Jantjie Dlamini. The fourth official is Christopher Kistoor.

The Glamour Boys and Stellies will kick off at 15:30 at Cape Town Stadium in the Mother City. This DStv Premiership match will be live on SuperSport’s PSL Channel 202 on DStv and various SABC Radio stations, with regular updates of the match on Twitter @KaizerChiefs. 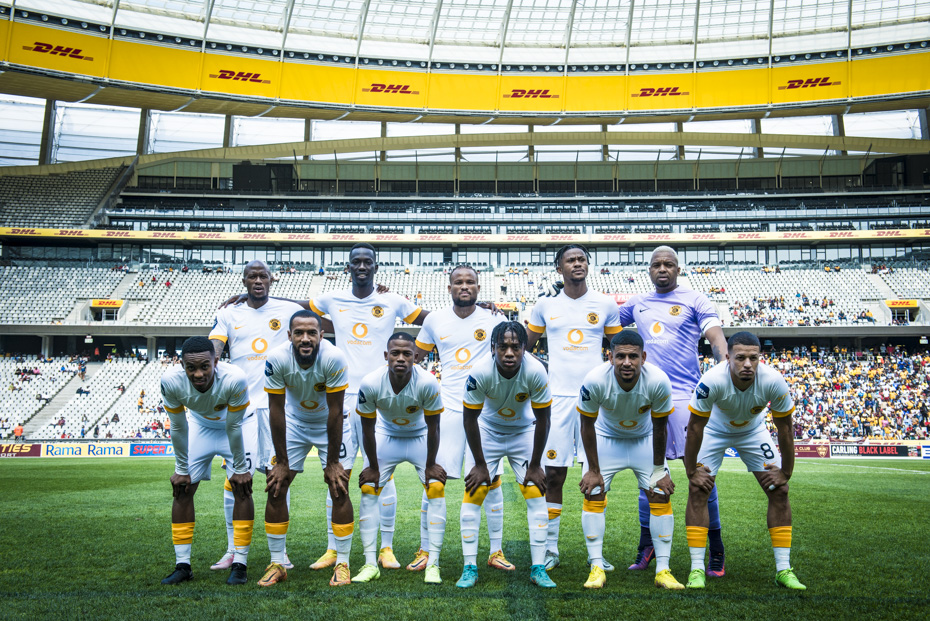