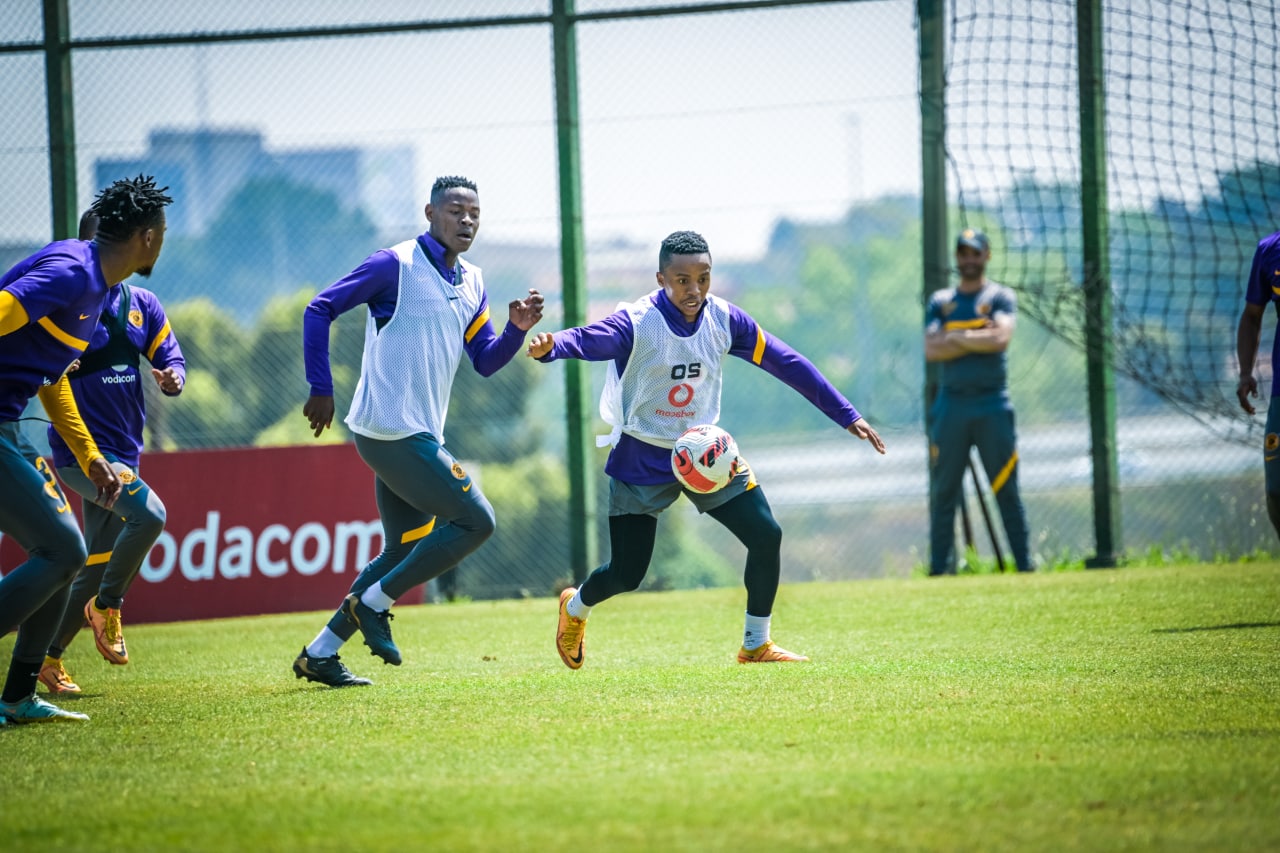 Kaizer Chiefs will take a trip to the Free State Province this weekend to participate in the 2022 edition of the Macufe Cup. Amakhosi will face Royal AM for the first time in this year’s Macufe Cup, billed for this Sunday 25 September 2022 in Bloemfontein.

Macufe Cup was last staged in October 2019 where the now defunct Bloemfontein Celtic were crowned winners of the friendly match. Royal AM bought Celtic’s PSL status at the start of the 2021/22 season and will make their debut at this year’s event.

The friendly match which historically took place on the last day of Macufe Festival will this year be played a week before the festival starts. This is due to the FIFA International break being moved forward because of the 2022 FIFA World Cup.

Chiefs have been part of the Mangaung African Cultural Festival for many years and have lifted the Cup on seven occasions until the Covid-enforced break of three years.

Coach Arthur Zwane believes the game comes at a good time before the next official match for his team, which is an MTN8 semi-final against AmaZulu FC on 2 October.

Over the years the game has seen players who had not seen much game time or returning from injury showcase their talent at the match in front of sold our crowds over the years.

“We need to use the match get to try combinations and get them right for the games coming up in October because we will play seven official matches,” he added. “We look forward to seeing Amakhosi supporters in Mangaung and the Free State because it has been long since we played there.”

The Macufe Cup friendly match between Amakhosi and ThwihliThwahla will take place at the Toyota Stadium in Bloemfontein on Sunday, with kick-off set for 15:00. Tickets are on sale at Computicket outlets including Shoprite and Checkers at R80 for Open Stands and R100 for Grandstands.