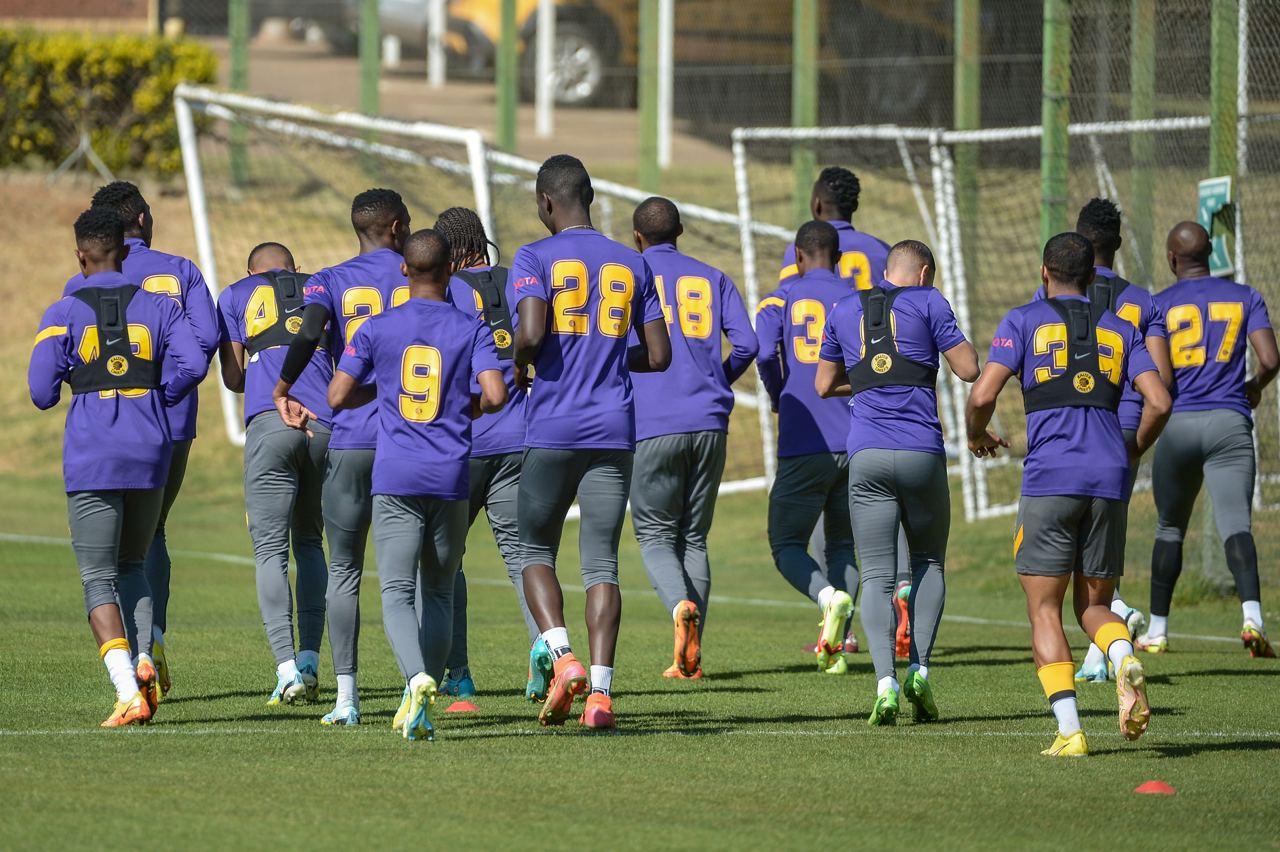 Amakhosi will hit the road again this weekend when they travel to the North West Province to face Marumo Gallants at their alternative home venue, the Royal Bafokeng Sports Palace in Phokeng.

Both Chiefs and Gallants collected a point each in their last league encounters played over the weekend. Chiefs drew 0-0 against AmaZulu and the hosts played to a 1-1 draw against Swallows FC in Polokwane.

The two teams have played six league games this season, and Amakhosi have seven points in the kitty, while Gallants have collected five.

Coach Arthur Zwane and his Amakhosi troops are continuing with their preparations this week, with the view of returning with three points away from home for the first time this season.

The important match between the Phefeni Glamour Boys and Bahlabane ba ntwa will kick off at 15:00 on Sunday at the Royal Bafokeng Sports Palace in Phokeng, Rustenburg.

Tickets for the match are on sale at Computicket at R60.