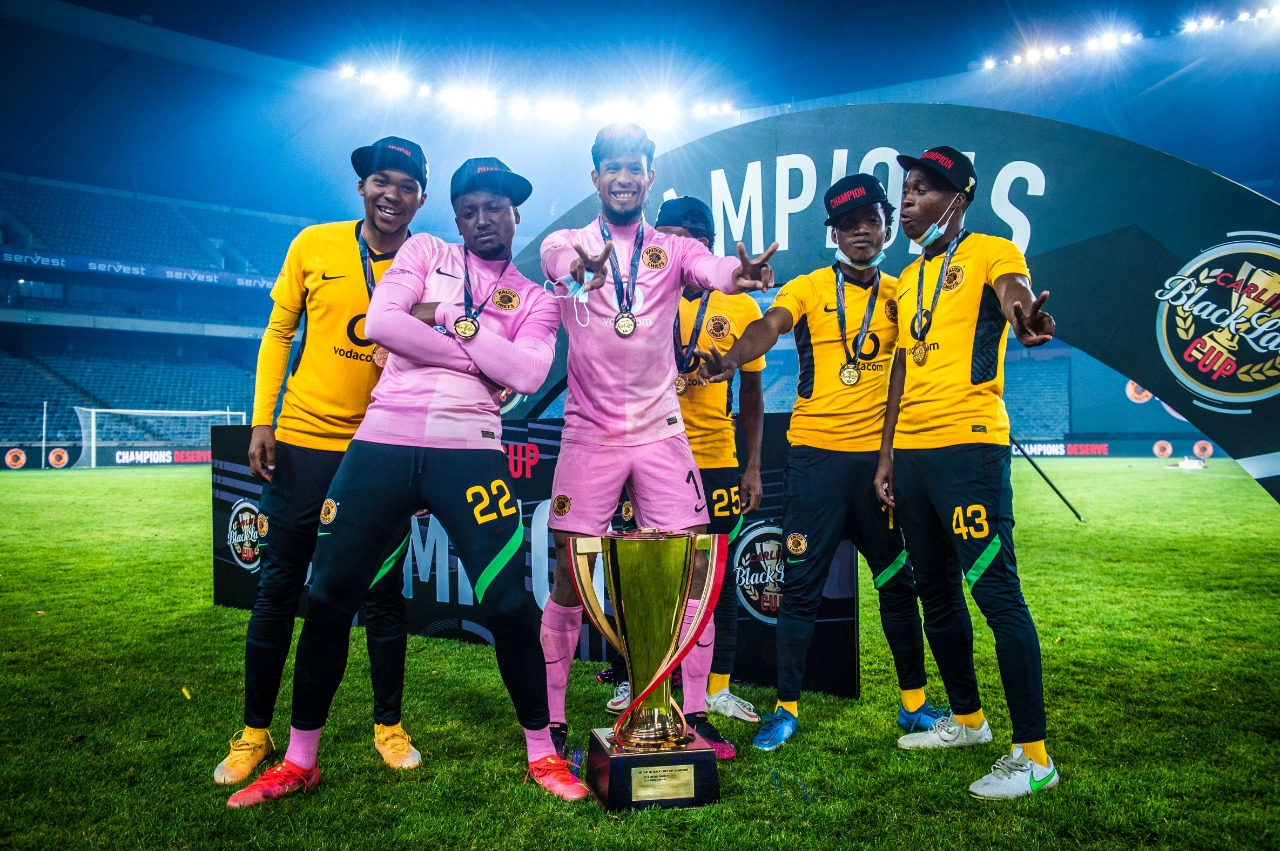 Kaizer Chiefs supporters showed their power and dominance as the Club amassed almost half a million votes in the new Carling Black Label Cup competition that will see four Premiership teams participate in the one day tournament scheduled for November.

Supporters of all 16 PSL Clubs were encouraged to vote for their team to get into the top four and play in this year’s competition. Chiefs won the race with 490376 votes. They were followed by Orlando Pirates, with a distant 354472 votes. Mamelodi Sundowns came third, with 171717 votes and AmaZulu FC were fourth, with a close 144829 votes, when the final four teams were announced on Monday night.

“The overwhelming voting results once again demonstrate that our supporters are the finest fanbase in the country and I want them to know how deeply the Club appreciates their loyalty,” says Chiefs Marketing Director, Jessica Motaung.

“Now they can enjoy the excitement of voting for their favourite players to make the line-up to face Orlando Pirates and we look forward to a big turnout at the Carling Cup next month,” she adds.

A draw then determined that Sundowns will play AmaZulu at 9:30, followed by the big Soweto Derby between Chiefs and Pirates at midday. Winners of the two matches will meet in the final for the R2-million prize money.

Match-day tickets can be purchased from Ticketmaster.co.za and Computicket outlets. Tickets for all three matches start R80 for level 5, with level 1 tickets going for 140 and level 2 selling at R200.

Kaizer Chiefs supporters can vote for their starting line up by dialing *120*660*unique code#. The code can be found in selected Carling Black Label beer.