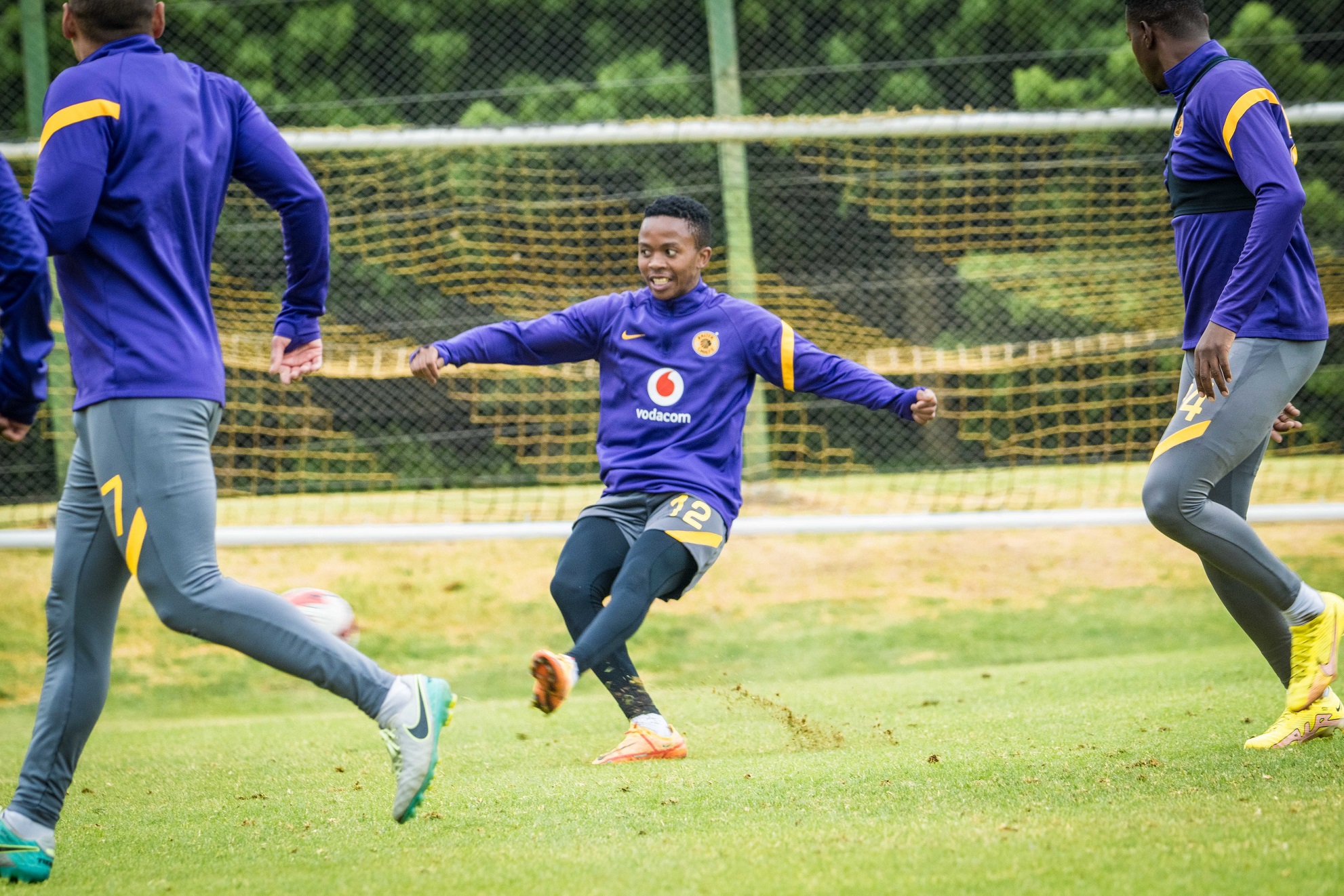 With a mouth-watering clash against AmaZulu fast approaching, Kaizer Chiefs are hard at training following their delayed return from the Cape earlier in the week.

Amakhosi will be looking to move up the DStv Premiership table and know they will need to be in top form to overcome Usuthu at the FNB stadium on Saturday afternoon. Midfielder, Nkosingiphile ‘Mshini’ Ngcobo firmly believes the team is capable of bagging three important points.

“I think the season is going very well and I’m also doing good. I’m working hard and we’re working hard as a team, so I believe we are on the right track,” he says.

“We have a big match coming up on the weekend when we host AmaZulu and we know we are going to have to be at our best to get the result. It’s not going to be easy but if we go into the game fully focused and give everything, I believe we have enough to make it happen.”

Chiefs were also drawn to play AmaZulu in the last four of the MTN8 next month but Ngcobo is not particularly concerned with opposition, opining, “We will face the same AmaZulu in the MTN8 semi-finals and we will take the heart and fighting spirit that got us through the quarter-final into that match as well. We don’t mind who we face because we are committed to sticking to our own ambitions and are confident that if we play well we can beat anybody.”

Amakhosi have had a mixed start to the season to date, although signs are becoming evident that this group of players are heading in the right direction.

“We have played five league games so far and I think we’ve done pretty well so far, although we are always striving to improve. There is great unity within the squad and with the technical staff. Everybody is pulling together and determined to achieve success and bring happiness to all of our loyal supporters,” Ngcobo concludes.

Tickets for the match are available online at www.ticketpro.co.za or Shoprite and Checkers. Tickets are also purchased from FNB Stadium’s ticket office.