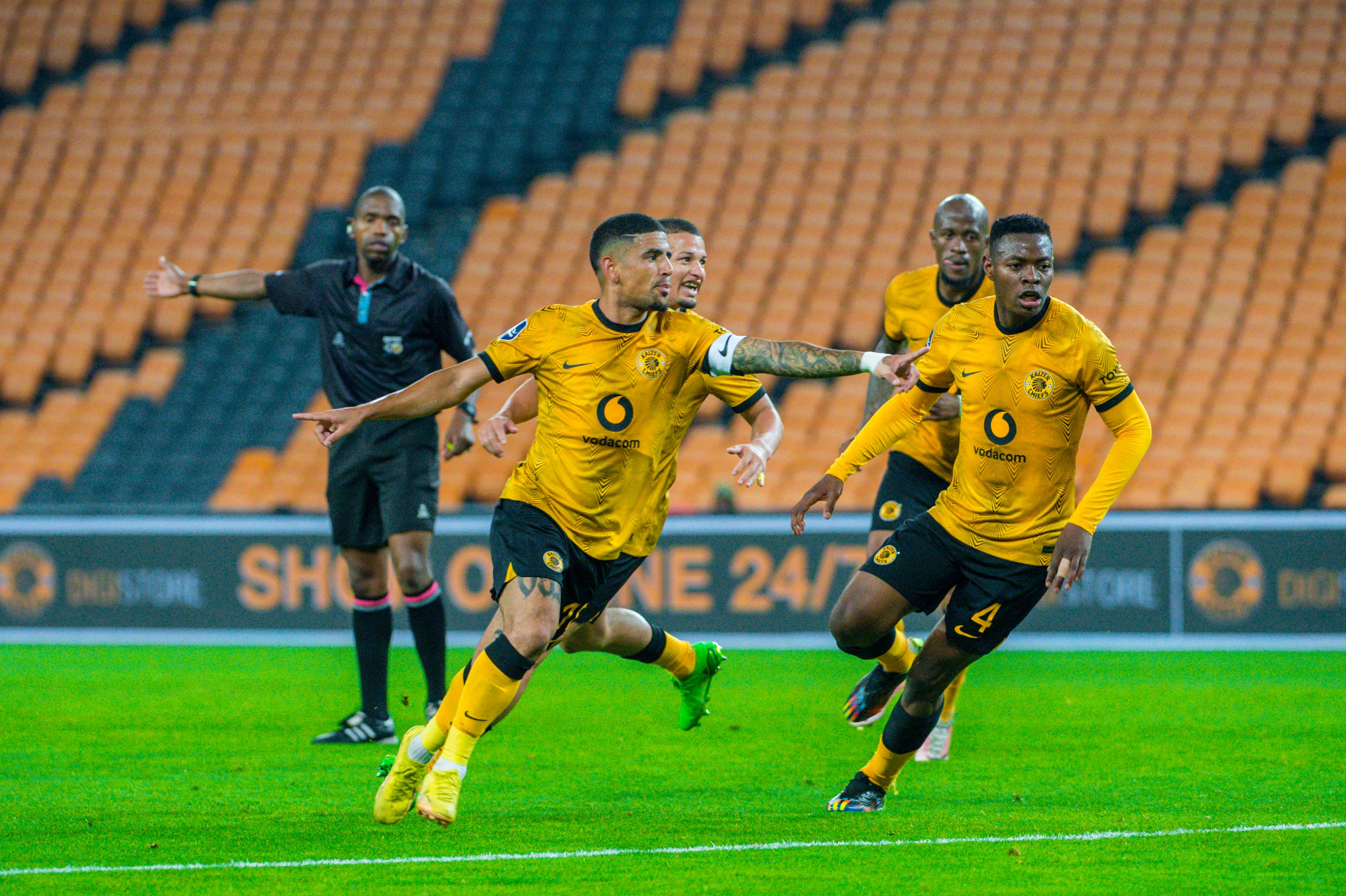 A brilliant late goal by Keagan Dolly earned Kaizer Chiefs a 2-2 draw against TS Galaxy in their DStv Premiership clash on Wednesday night at FNB stadium.

On a chilly Joburg evening, Chiefs were quick out of the blocks and started the game in the ascendancy - being rewarded early on for their enterprising start.

In just the game’s seventh minute, Amakhosi took the lead as they scythed through the Galaxy defence with the most beautiful of moves. 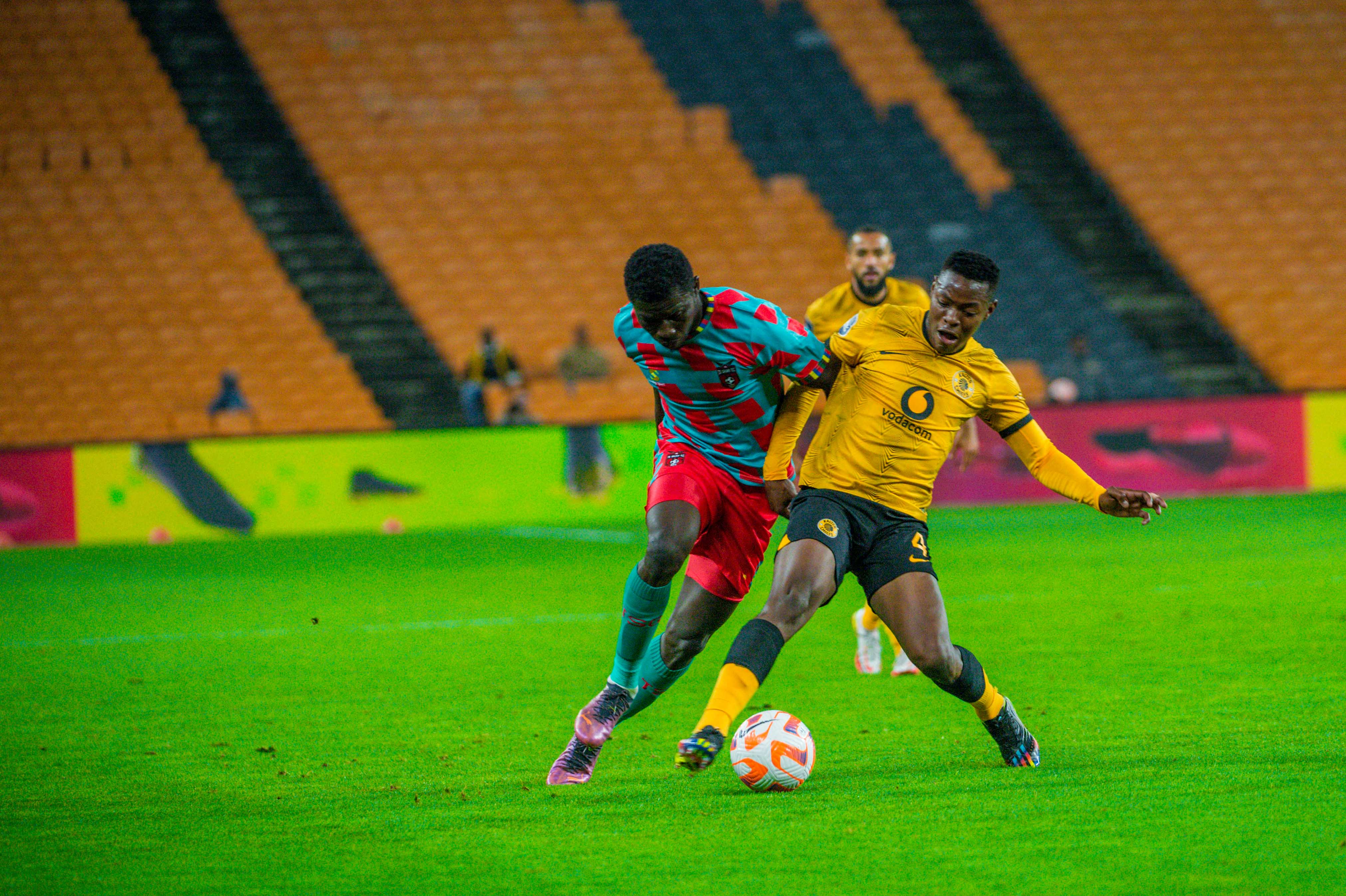 In the 12th minute, Khama Billiat and Keagan Dolly linked up beautifully with a one-two, the Zimbabwean international's shot smothered by a flustered Rockets defence, who were struggling to cope with Chiefs' early pressure.

In the 19th minute, another silky Amakhosi midfield move led to Dolly dinking a ball over the Galaxy defence for Billiat, whose first-time volley flew just wide of Buthelezi’s goal.

There was a poignant moment in the 30th minute as former Chiefs captain Bernard Parker replaced Lifa Hlongwane, to appear against a club he represented over 350 times in 11 seasons.

Parker had a shot on goal from an overhead kick with his first touch and moments later he was on the scoresheet, getting a touch from an Aphelele Teto corner kick which was deflected into his path. The set piece drew the Rockets level, with Parker scoring his first goal for his new club.

In the 40th minute, the visitors took a shock lead as towering Cote D’Ivoire striker Djakaridja Traore rose highest to outjump Edmilson Dove to meet a dangerous cross into the box to prod his header powerfully home past Bruce Bvuma.

Galaxy’s goals snapped a seven-game goalless streak for the Rockets and came against the run of play, as the visitors surprisingly headed into the break in the lead.

Chiefs would have been smarting as they made their way into the changeroom for the halftime break and it was no surprise that they came out smoking in the second half.

There were chances for Billiat and Yusuf Maart early in the second half, both Chiefs midfielder’s shots being blocked, as the pressure mounted on Galaxy.

Coach Arthur Zwane threw on Kgaogelo Sekgota for Matlou just after the hour mark to spark some attacking impetus, as the Amakhosi tactician juggled the demands of a week which will end with Chiefs travelling to Durban for the MTN 8 semi final 2nd leg against AmaZulu.

‘KG’ was his usual sprightly self down the left wing, delivering numerous crosses, as somehow the visitors held onto the lead.

Dolly flashed an effort wide in the 70th minute, as luck seemed to evade Amakhosi witty the clock winding down.

Chiefs were awarded a free kick on the edge of the Galaxy box in the 79th minute, witty stand-in skipper Dolly the only option to step up when his team most needed him.

And step up he certainly did… 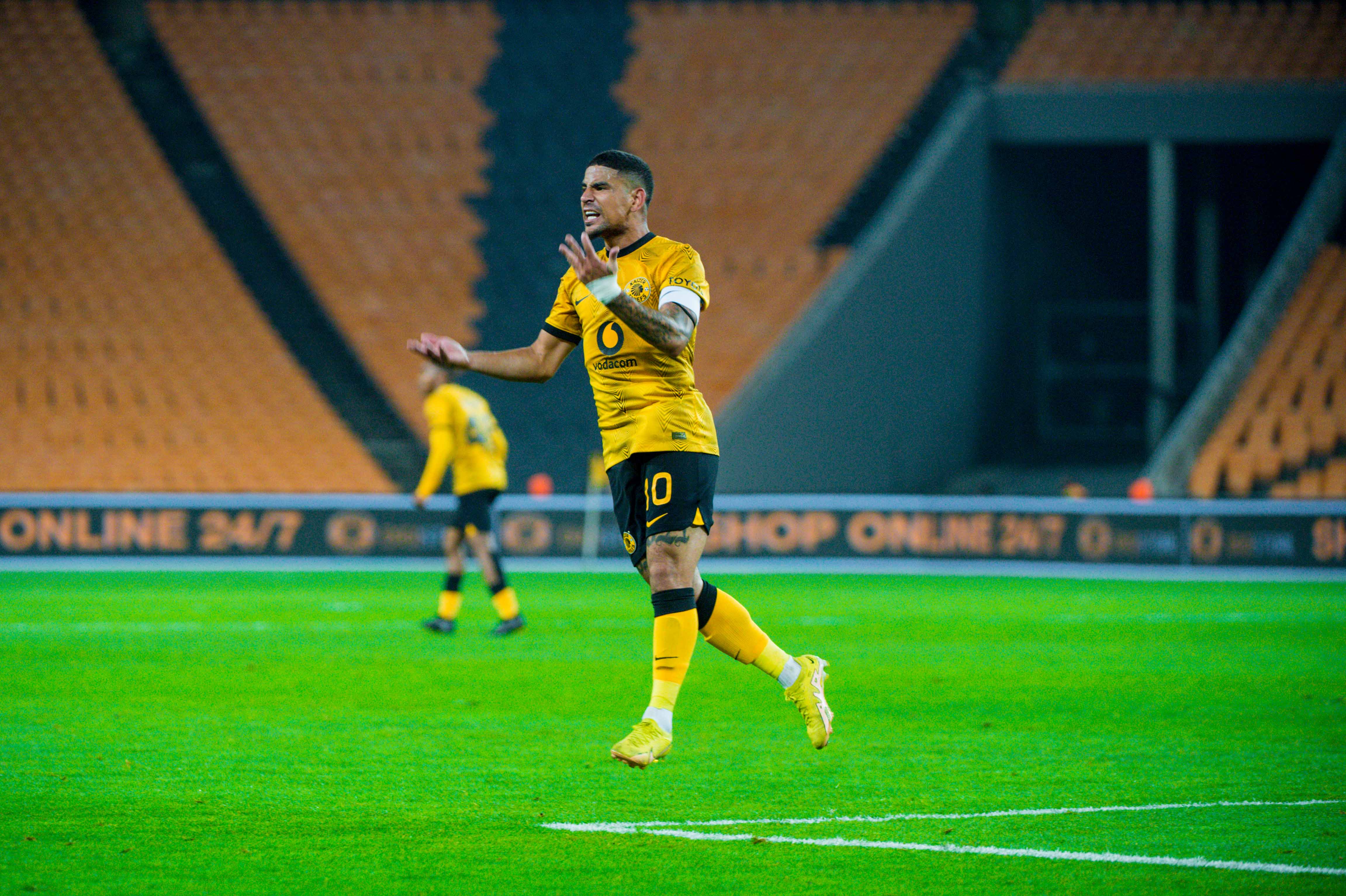 It may have taken a while in coming, but the equaliser was a thing of breathtaking beauty.

A well-rehearsed training ground routine, saw Dolly teed up by Billiat as they engineered space for the opening, Dolly producing another one for his ever-increasing highlights reel as he stroked his left-footed effort delightfully into the top corner to give Buthelezi no chance.

Chiefs pressed for the winner, but it was not to be as the visitors left FNB with a point they certainly worked their socks off for.

Amakhosi now head for Durban this weekend, looking to return with an MTN 8 final spot as Usuthu lie in wait. 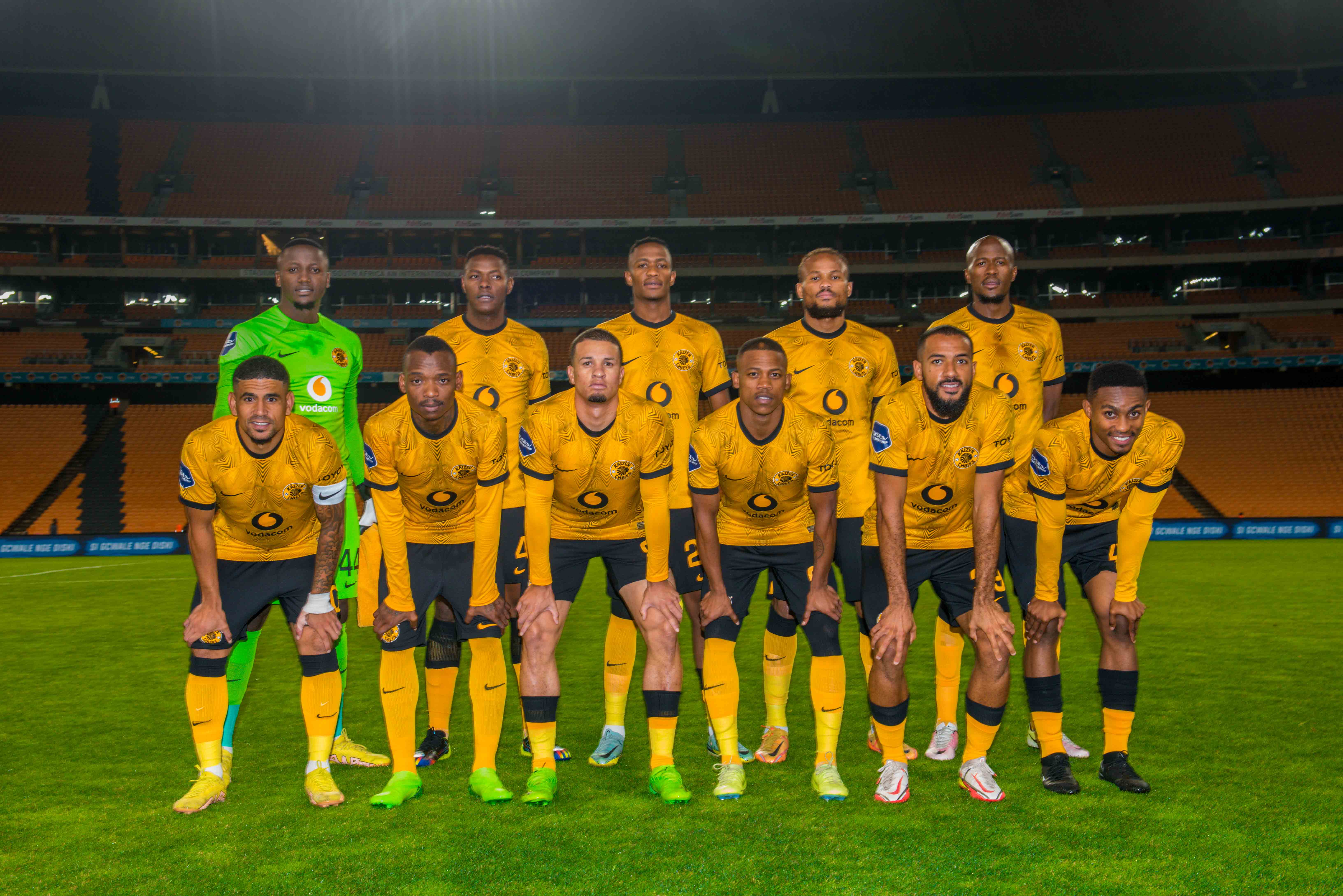