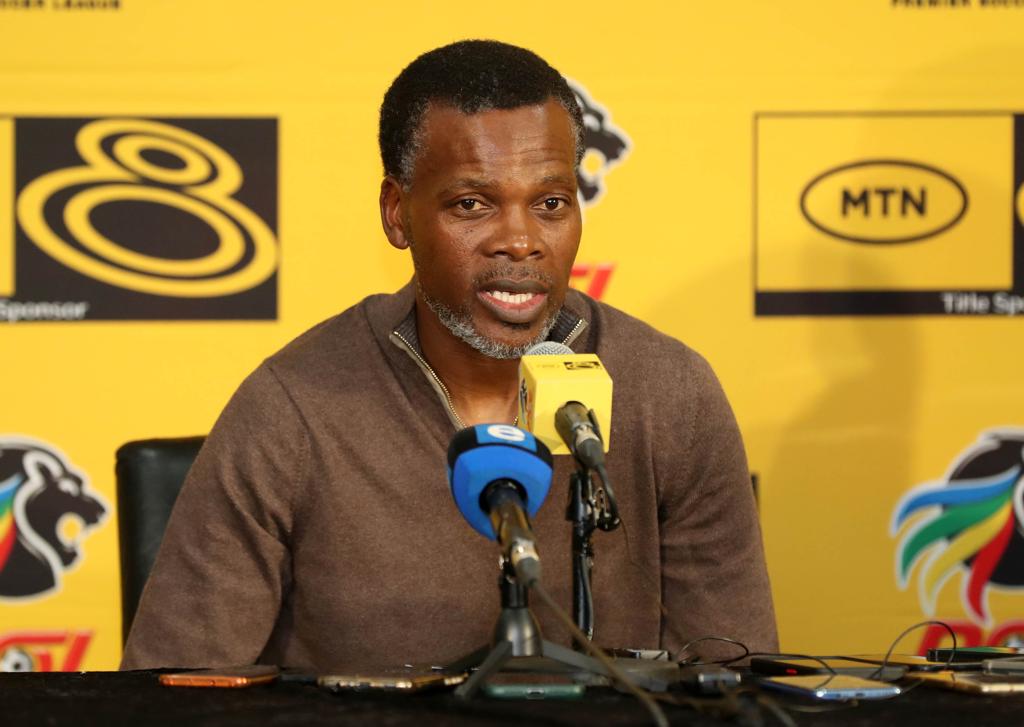 Having played a tough match on Wednesday evening, the Kaizer Chiefs players will have a day’s respite before reconvening to plot their way past AmaZulu in the second leg of the MTN8 semi-final at Moses Mabhida Stadium on Sunday.

Coach Arthur Zwane is well aware of what is at stake in the Club’s most important match of the season so far.

Asked whether is was ‘Do or Die’, he replied, “Most definitely. We have assembled a very good squad of young and experienced players and we are on a mission. We really want to be in the final. We stand a good chance and it’s all up to us now to go onto the field and deliver. I believe the boys will come out on top come Sunday. I think mental strength will be a crucial factor and we have shown we have the character to prevail. We must take the game to them and make sure we win the game, whether it’s 1-0, 2-1 0r 3-2. It doesn’t matter. We just have to win.

“We have a day off today (Thursday) and we are expecting everybody back at training on Friday. From there we will assess the injuries and start preparing for the match. Obviously, we have our game plan already, because we have been following AmaZulu. We know their strengths and weaknesses and now it’s all up to us in terms of the approach we take against them and then executing that plan.”

Since the first leg of the tie, AmaZulu have parted ways with head coach, Brandon Truter and appointed Romain Folz in his stead, a move Zwane doesn’t think has weakened them.

“Obviously, their approach will be slightly different because of the new technical staff and you can see they don’t hold back,” he said.

“They attack well and sometimes they vary their game. They like to get the ball forward early but they can also play a good passing game so they are dangerous. I don’t think they will go to (Moses) Mabhida and sit, because they want to protect their advantage and know that if we score then they’ll have to start chasing the game. I expect them to push to try and score first and make us need to score twice. Their coach is a good coach; there’s no doubt about that and it will be end-to-end stuff.”

A Club of the pedigree of Kaizer Chiefs always carries expectations of success and silverware and the recent dearth of trophies has amplified the pressure on the current crop, a point acknowledged by Zwane, who knows what is demanded as well as anybody from his illustrious playing days.

“We are part of a Club with a great history which is about winning. We know very well that we have to win games and we have to win trophies. I wouldn’t be here as a coach if I had doubts that we’ll win trophies or that I would bring in players that didn’t have the character to play for a Club of Kaizer Chiefs’ stature. Once we get to the semi-final, we know we are expected to go all the way to the final. Also, we know that this is the right time for the new players to understand what Kaizer Chiefs is all about.

“The same applies to us, as the technical staff,” he adds. “It gives us the confidence to know we are competing at this level. We believe in ourselves. We always give of our best whenever we get the opportunity to showcase our talent.

“We have a very good team that we believe can take us through to the final,” he concludes.