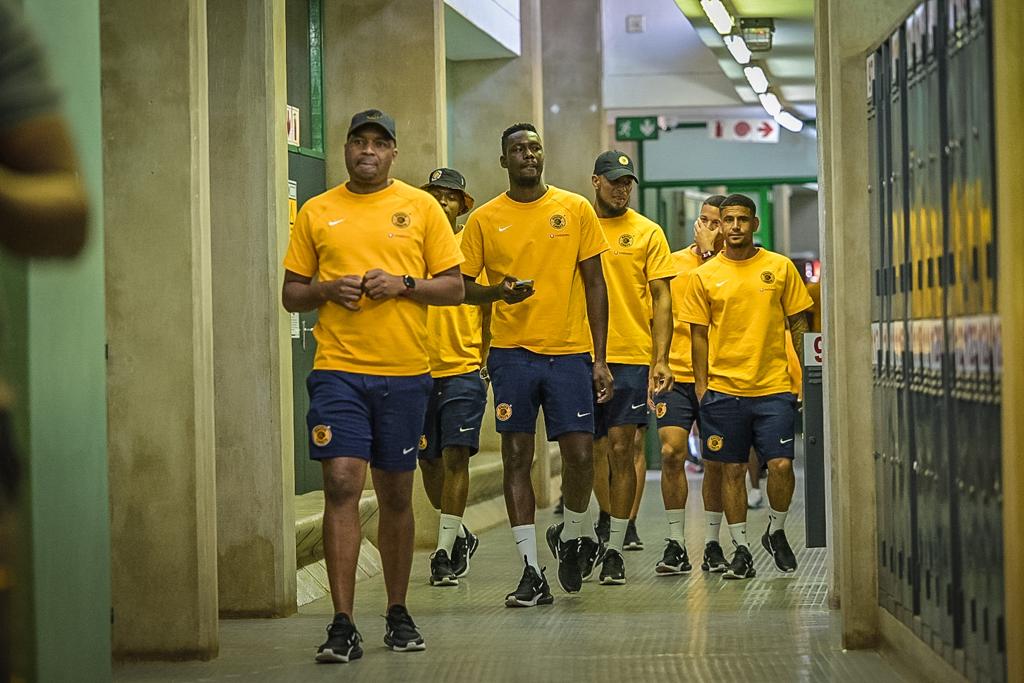 After confusion and court battles between Marumo Gallants and the Polokwane Municipality, Kaizer Chiefs are in the mining town of Rustenburg for an away clash against Marumo Gallants in the DStv Premiership on this warm Sunday afternoon.

Amakhosi faced AmaZulu in their last league fixture and the game ended 0-0 at FNB Stadium. Gallants also shared the spoils with Swallows out in Polokwane with the teams scoring a goal a piece last weekend.

The two teams are in the wrong half of the log and will try move up the standings by collecting maximum points at the end of the 90 minutes. Chiefs are 14th on the table with seven points after six games. The hosts are at the bottom of the log with five points in the bag after six matches.

The Amakhosi medical room has been rather busy this week and Coach Arthur Zwane was forced to make some changes in the line-up and the bench when selecting his team for this afternoon’s encounter.

Defender Reeve Frosler is still out injured. He is joined by attacker Khama Billiat who suffered a knee injury. Siyabonga Ngezana and Cole Alexander have been ruled out due to a bout of flu, while midfielder Nkosingiphile Ngcobo has been given time off by the technical team as he’s dealing with a family bereavement.

In an effort to keep some consistency, Coach Zwane has only made one change to the starting eleven as Keagan Dolly returns to replace the injured Billiat.

Chiefs will keep to his for a 4-5-1 formation against Gallants.

Itumeleng Khune is this afternoon’s goalkeeper in his home province of North West.

Coach Arthur Zwane has not tampered with the defence as he keeps S’fiso Hlanti on the left, Zitha Kwinika and Njabulo Ngcobo at the centre of defence and Dillan Solomons on the right.

In midfield Chiefs have Siyethemba Sithebe and Yusuf Maart. Lehlogonolo Matlou is in front of the two midfielders and will work with Kgaogelo Sekgota on the left and Dolly on the right.

The match referee is Thokozani Mkhize. He is assisted by Zakhele Siwela and Kenneth Mamegwa. The fourth official is Thabang Matlhong.

The Glamour Boys and Bahlabane Ba Ntwa will kick off at 15:00 at the Royal Bafokeng Sports Palace in Phokeng, near Rustenburg.

This important match will be live on SuperSport’s PSL Channel 202 on DStv and various SABC Radio stations, with regular updates of the match on Twitter @KaizerChiefs.