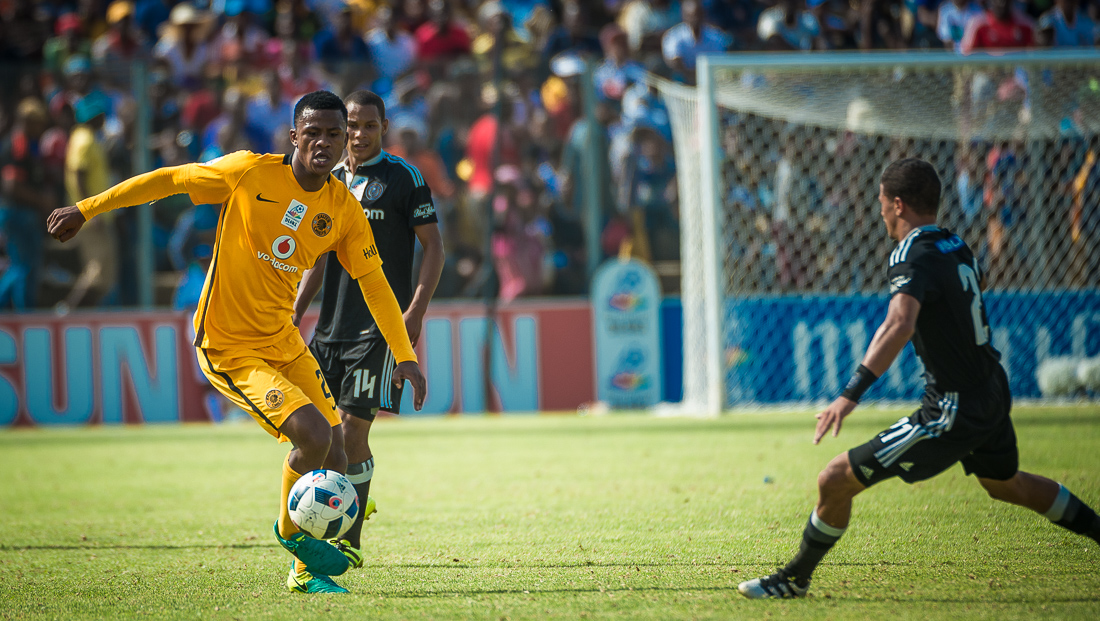 Amajita coach Thabo Senong has announced a 21-player squad for the upcoming 2017 U-20 Africa Cup of Nations that will take place in Zambia from 26 February to 12 March.

Three of our Kaizer Chiefs youngsters, Siyabonga Ngezana, Wiseman Meyiwa and Itumeleng Shopane, have been selected as part of the team that will represent South Africa’s U-20s side in the African youth tournament.

While Ngezana and Shopane will make their debut at an international tournament, Meyiwa is one of few players who has benefitted from previous international experience, having been part of South Africa’s U-17s team that did duty at the junior world showpiece in Chile last year.

Amajita will kick start their campaign against African powerhouse Cameroon on Monday, 27 February 2017, in Ndola. Other teams in South Africa’s Group B are Senegal and Sudan.

Amakhosi’s academy and the MultiChoice Diski Challenge (MDC) programme has made major strides in the last season with Arthur Zwane’s team lying in a respectable fourth position, while heading into the last round of fixtures.

We wish the boys and the rest of the Amajita squad the best of luck in their quest to clinch a top four finish that will help them qualify for the Fifa U-20 World Cup that will take place in South Korea later this year.