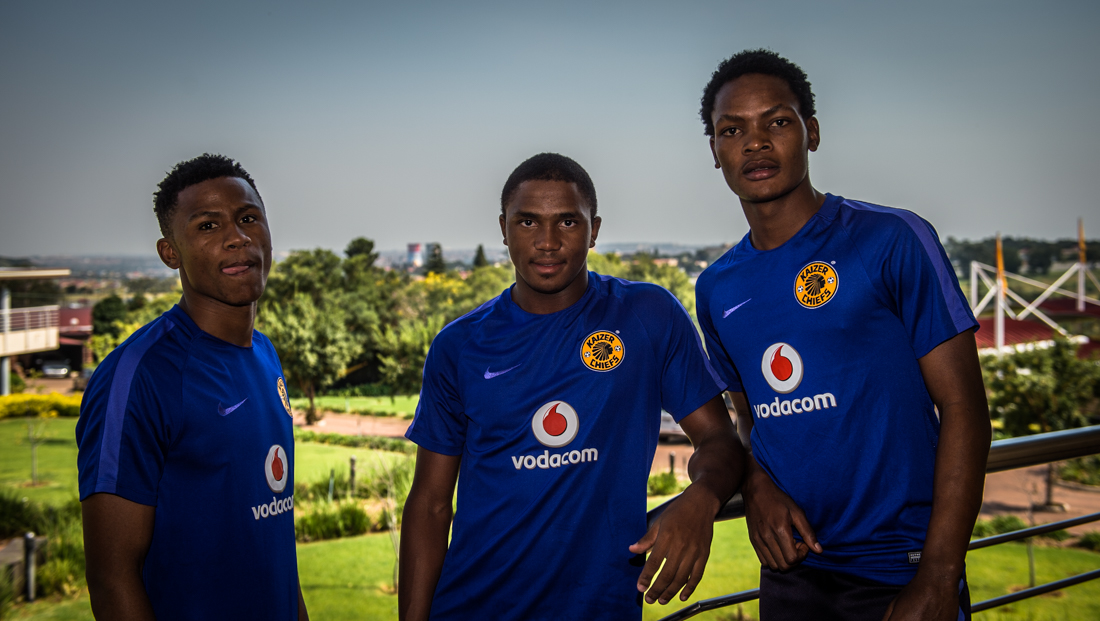 Four of Amakhosi youngsters are in line to be included in the South African Men’s U-20 National Team quad that will take part in the FIFA U-20 World Cup in Korea Republic.

The preparation camp is planned to take place in the Netherlands from 24 April to 3 May 2017.

Ngezana, Meyiwa and Shopane were recently included in the squad that finished fourth in 2017 AFCON U-20 tournament that took place in Zambia. Ngcobo was also part of the preparations for AFCON finals but missed the cut to Zambia.