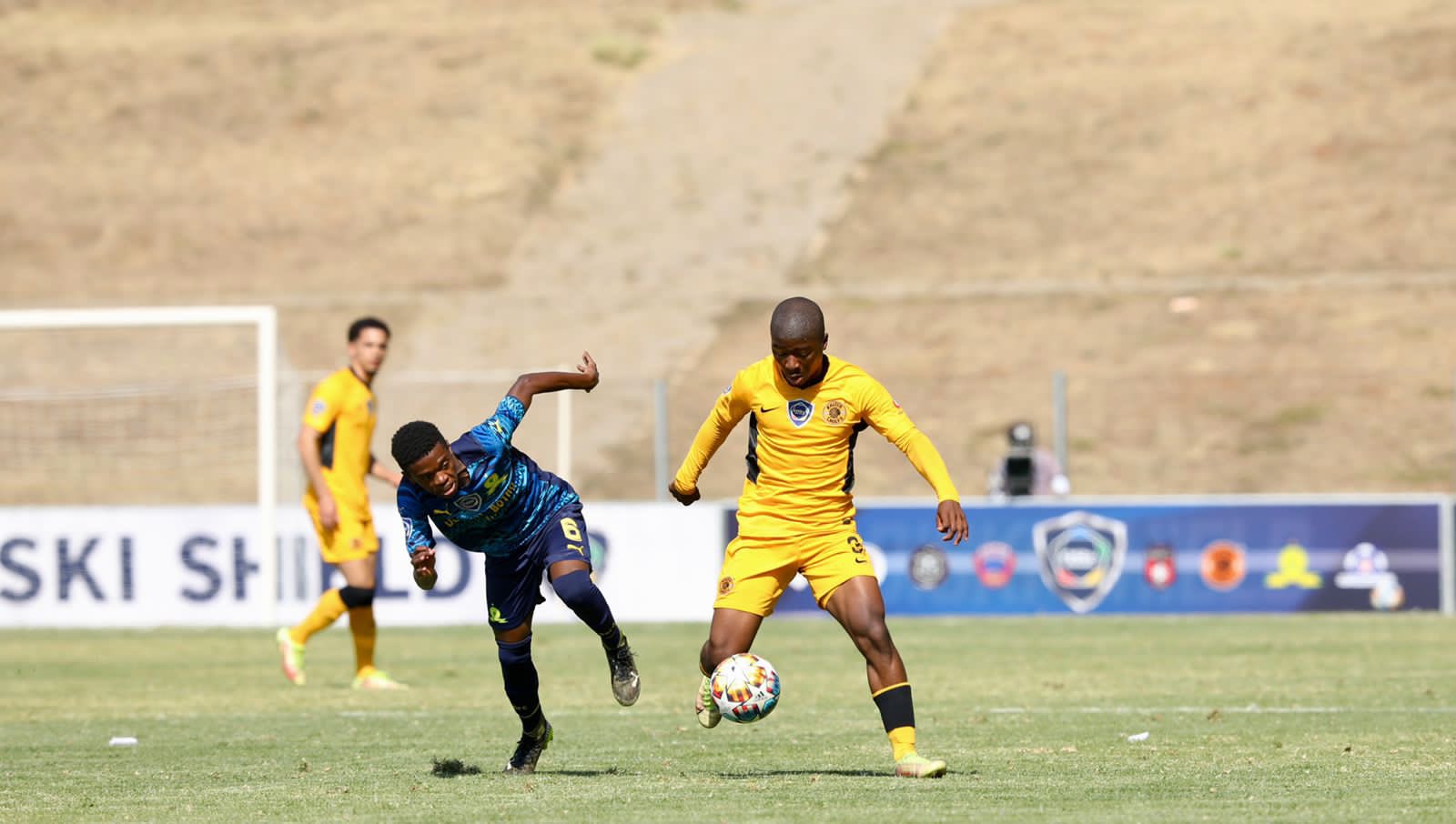 Two of Kaizer Chiefs junior teams are through to the Gauteng Development League (GDL) Youth Cup semi-finals, which take place this Saturday, 24 September at the Panorama Sports Grounds in Roodepoort.

The cup matches will see the Chiefs under-13 team face Mamelodi Sundowns under-13s at 9:00 and the under-17s will take on Wits Juniors at 11:00.

The Kaizer Chiefs Reserve team will also be in action during the DStv Diski Challenge Festival that will be hosted at the Lucas Moripe Stadium in Atteridgeville. There will be four matches on Saturday and Sunday at the venue, with Amakhosi Reserves taking on Chippa United Reserve team at 14:00.

The Reserve team has had a challenging start to the season, disrupted by most players writing exams. The team will once again be without key players who have been called up to the National under-20 camp, including coach Vela Khumalo.

The DDC match will be broadcast live on the DStv PSL Channel 202.

We would like to say to our under-13 and under-17 teams, take us through!