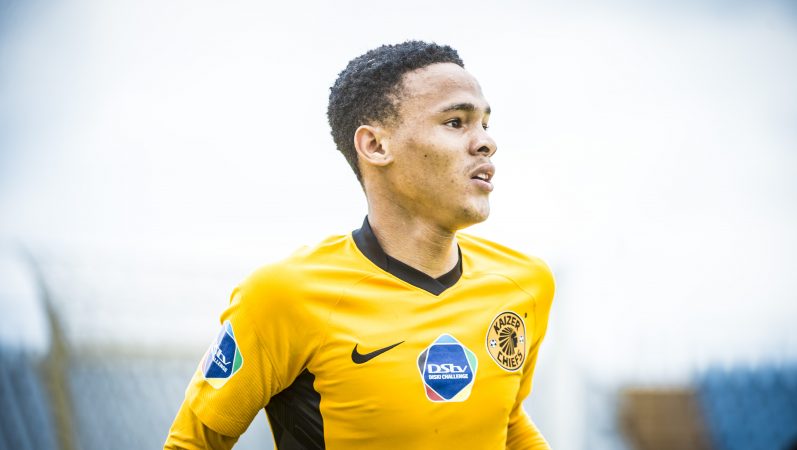 Kaizer Chiefs Reserve team completed a league double over AmaZulu defeating them for the second time in a week, winning 2-0 in their DStv Diski Challenge encounter in Durban on Sunday afternoon.

Chiefs defeated AmaZulu 3-2 on 12 February at home, and followed it up with another victory at the weekend over Usuthu. Goals from Keletso Sifama in the 14th minute and Keaviano Francis in the 70th minute secured the important victory for the young Amakhosi.

Francis took his tally for the season to three goals, while the win means that the Chiefs reserves have won five of their last six games in the DStv Diski Challenge and have scored in their last eight games. The team has scored at least one goal in each of these games. The victory keeps the Chiefs team in sixth place ahead of SuperSport United on goal difference.

The Chiefs reserves will next be in action on 26 February when they host Stellenbosch with kick off for the game at 10h00. Stellenbosch are currently in second place on the standings. The earlier meeting between the teams in October ended in 4-1 win for Stellenbosch. Coach Vela Khumalo and his team will be looking to avoid defeat and will instead be targeting a third successive league win.