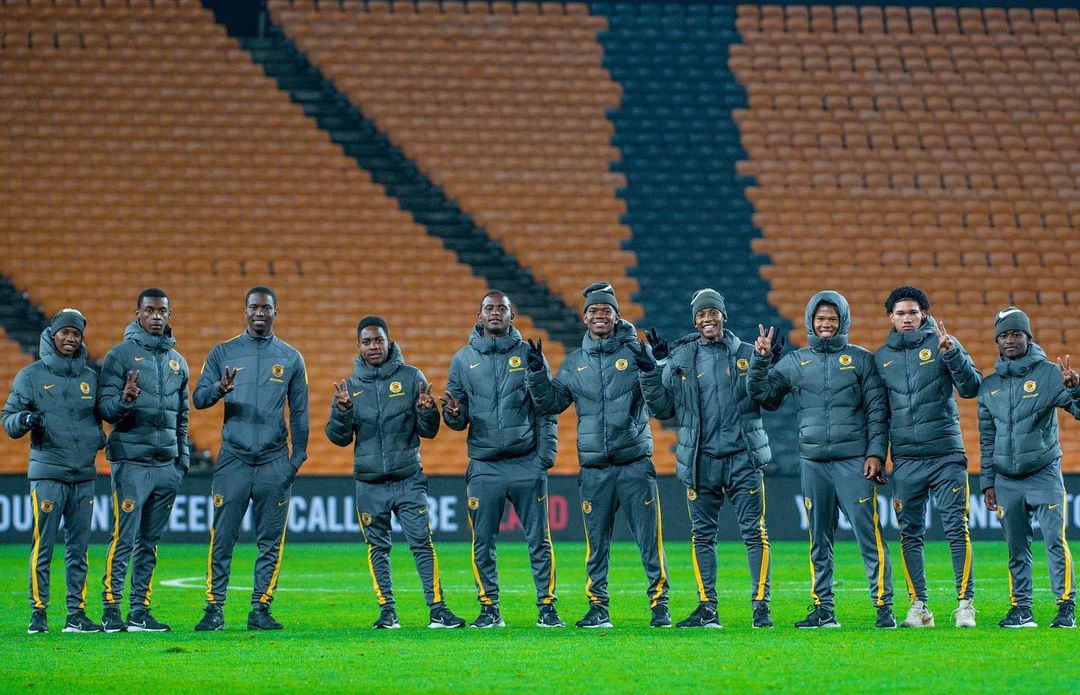 Kaizer Chiefs’ Reserve team will be in action on Saturday when they visit Mamelodi Sundowns Reserves in the DStv Diski Challenge. The game was initially scheduled to take place at Lucas Moripe Stadium in Atteridgeville but has now shifted to the Wits Football Stadium in Johannesburg.

Amakhosi are still without coach Vela Khumalo who is standing in as the coach for the national U23 team while they are busy with the U23 Africa Cup of Nations qualifiers. This comes after he completed the U20 camp, where South Africa were represented by eight Kaizer Chiefs players.

In Khumalo’s absence, coach David Mathebula will take charge of the team, assisted by Tshidiso Letsholonyane.

With the country moving into the year-end examinations period, priority will be given to school matters, as most of the young players are writing their Grade 12 exams.

Tickets for the match will be available at the stadium for those attending the fixture.

The DDC game between Amakhosi Reserves and Sundowns Reserves kicks off at midday at the Wits Football Stadium in Milpark, Johannesburg on Saturday.