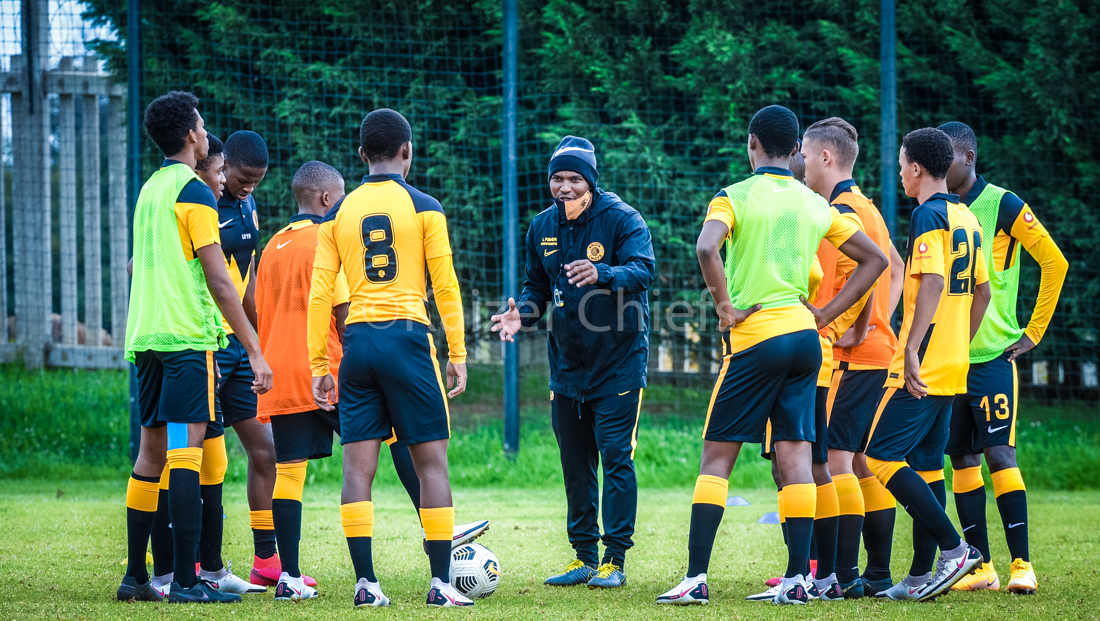 Kaizer Chiefs’ Reserve team will be back in action this weekend as they play their third game of the season. They will travel to the Free State to face Bloemfontein Celtic on Saturday morning. On the other hand, Chiefs’ U-13, U-15, U-17 and U-19 teams will be hosting Wits Juniors at the Kaizer Chiefs Village also on Saturday morning.

The Chiefs Reserve team will be in action in the DStv Diski Challenge Rewired as they head to Bloemfontein to face Celtic at Petros Molemela Stadium in Rocklands for a 10:00 am kick-off on Saturday. The Chiefs reserves led by their coach Arthur Zwane will be looking to build on their victory against Black Leopards last weekend.

After opening their campaign with a 2-0 loss to Orlando Pirates in their opening game two weeks ago, Zwane’s charges bounced back with a 3-2 victory over Black Leopards last time out. Victory in their group two clash against a Celtic team who have lost both their games this campaign will put the Chiefs reserves in a strong position as they look to catch current log leaders Mamelodi Sundowns.

As a result of the Covid-19 pandemic, access to the Chiefs Village for the games will be restricted to players and technical staff only. No fans will be given entry and the games will unfortunately continue to be played behind closed doors until there is a change in the regulations.