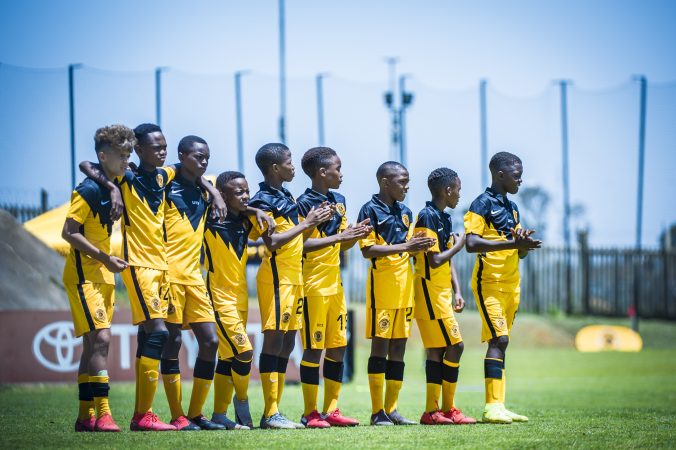 The top two teams from each of the eight groups will advance to the knockout stages of the GDL Youth Cup.  The last 16 fixtures will take place from 9 August.