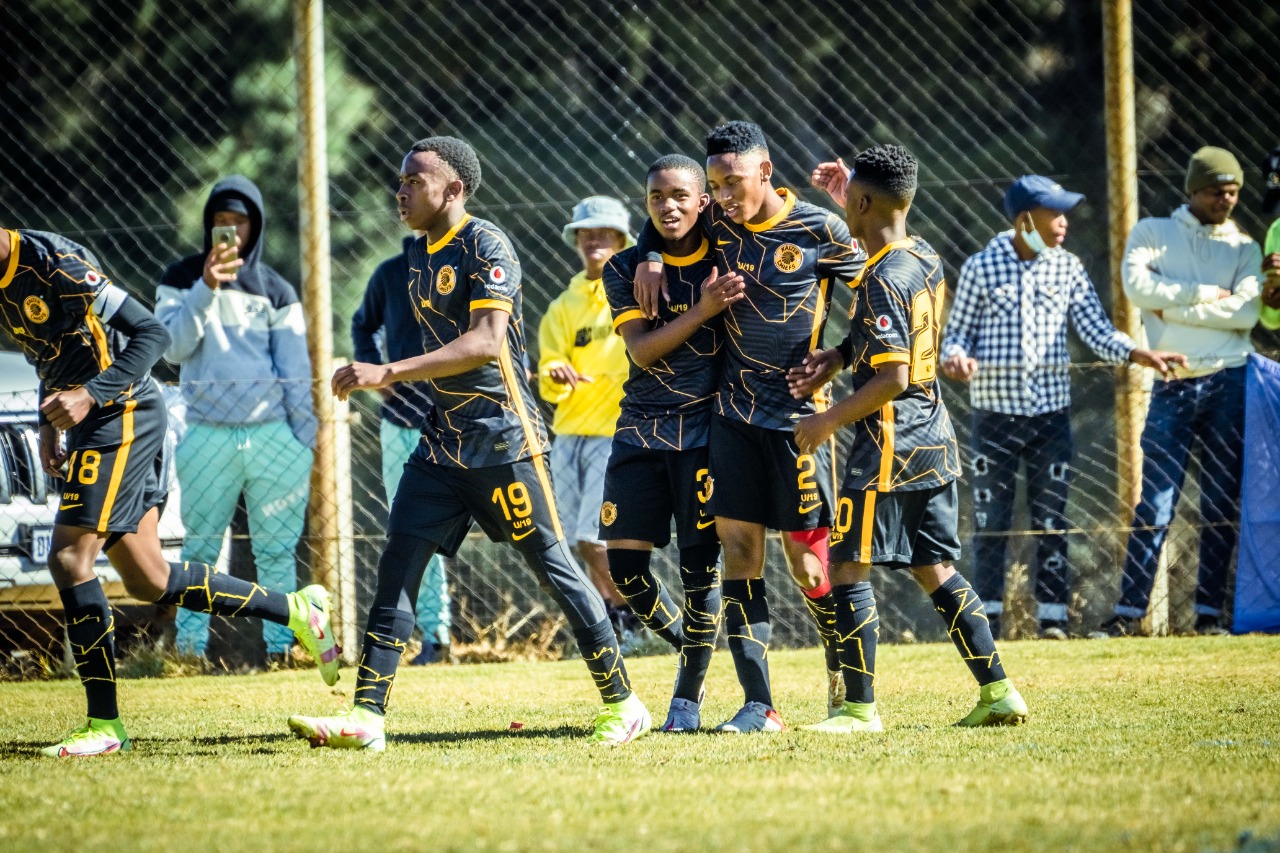 All five Kaizer Chiefs Youth Development Academy sides will be in action again this weekend in their various leagues.

On Saturday, the under-13, under-15, under-17 and under-19 teams will participate in the Gauteng Development League (GDL) against TS Galaxy respective counterparts at the ETS Sports Ground Roodepoort, Gauteng.

All the Chiefs age-group teams won their matches last week against Wits Junior, played at the Village. The teams coached by Jimmy Jambo, Tshidiso Letsholonyane and David Mathebula are all currently in the top three in their different divisions.

The GDL matches will kick off 9:00, with Amakhosi under-13s taking on TS Galaxy. The game will be followed by the other three age-groups at ETS Sports Ground.

On Sunday, the Reserve side will take a trip to Cape Town where they will face Cape Town City Reserves at Malta Park Sports Complex in the DStv Diski Challenge.

Coach Vela Khumalo is looking forward to collecting his first three points of the season after a disappointing start to the season last weekend against Orlando Pirates in Durban.

Sunday’s second DDC game of the season between Chiefs Reserves and the Citizens Reserves will kick off at 10:00 in the Mother City.