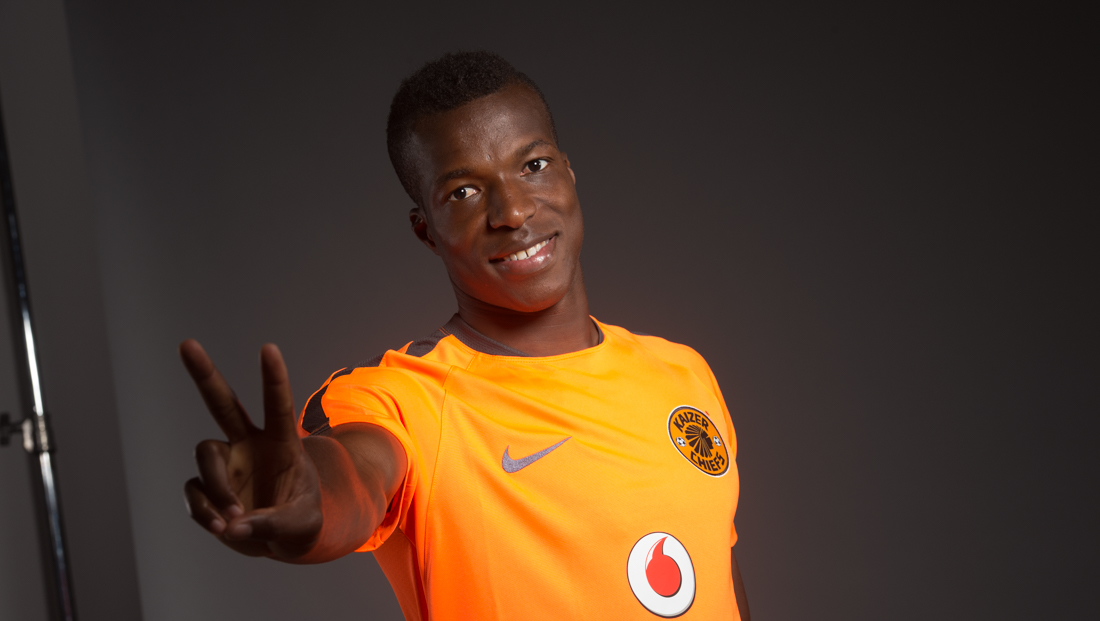 “It’s a great feeling to be in Umlazi,” Camaldine Abraw commented. “It goes to show how much people love Kaizer Chiefs. We are challenged to meet their expectations and have to perform at our best. We are blessed to see people showing such immense love.”

Abraw’s sentiments were echoed by his teammates Keagan Buchanan, Ryan Moon and Erick Mathoho. The players took photos and signed autographs with their adoring supporters.

Among the gathered crowd was Mzameni Gumede from Umlazi’s F Section. “I like Keagan Buchanan and am happy to see him live, up close and personal here,” Gumede enthused. “I always wished that he would play for Chiefs and here he is now. This is a dream come true.”

Gumede was accompanied by another supporter, Happy Mkhwanazi. “I love Kaizer Chiefs because of the founder, Mr Kaizer Motaung,” said Mkhwanazi, whose favourite player is Itumeleng Khune. “Khune is a great goalkeeper, he’s simply the best goalie in the country."

Mthokozisi Hadebe echoed the same Love and Peace sentiments, “I have followed Chiefs from primary school. I never miss a game when Chiefs play in Durban. I’m so glad to see my team in my backyard.”

The three were grateful to receive free airtime and magazines. “We are happy to see the supporters showing so much unity and love for Kaizer Chiefs,” added Hadebe.

The demand for the KC Mobile Starter Pack, authentic merchandise as well signing up for KC Insurance was at an all-time high.

The vibe in Umlazi is a good omen for the team when they enter the Moses Mabhida Stadium on Saturday for a match that kicks off at 18:00. Tickets are selling like hot cakes at Computicket outlets nationwide for R60.

Chiefs and Vodacom will have an activation on Saturday from 10:00 to 14:00 be at Bridge City Mall in KwaMashu. Please come and join us!