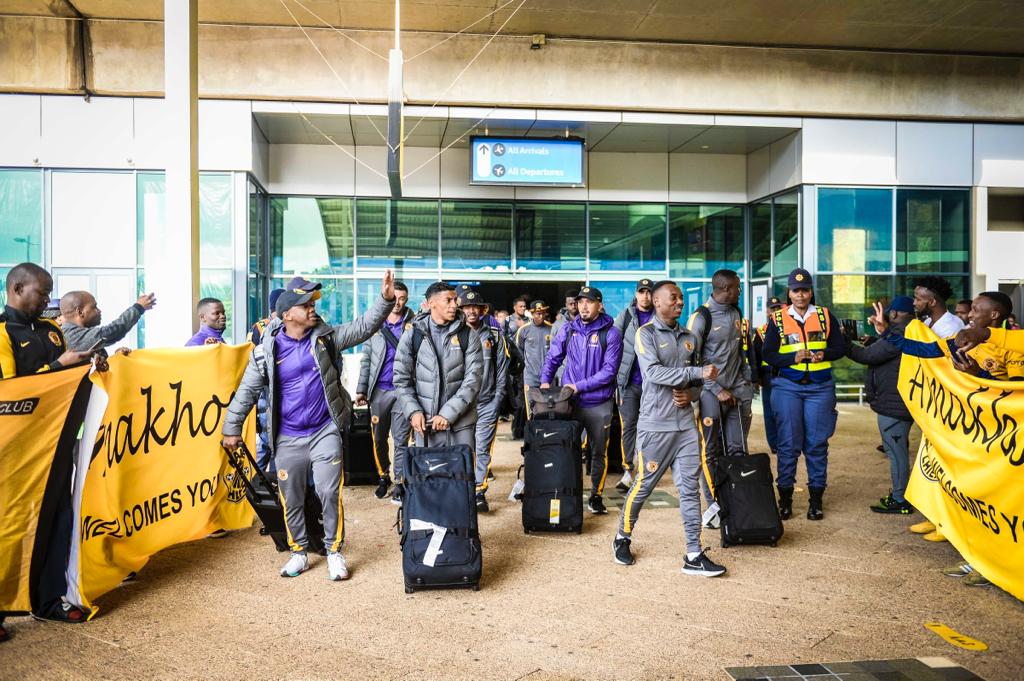 In the lead-up to hosting the DStv Premiership encounter against Chippa United in Durban this weekend, Kaizer Chiefs’ commitment to community initiatives, as well as environmental responsibility, will be in evidence on Friday, 14 October, when the Club participates in conjunction with the eThekwini Metropolitan Municipality to clean up the beach in Durban.

A statement released by the City on Wednesday reads: “eThekwini Municipality, together with Transnet at the Durban Harbour and the Kaizer Chiefs Football Club, have partnered for a clean-up campaign on 14 October in the inner city.

“With National Marine Week commemorated during the second week of October, the City will launch the Marine Walk Campaign in South Beach on the day to create awareness around keeping beaches clean.”

The clean-up will focus on the Marine Museum car park, around Durban Harbour, and along South Beach.

The endeavour illustrates that no matter what station of life people are at, everyone has a contribution to make to society.

“Even though we are a football club, we recognise that we still live in the same world as everybody, so we welcome opportunities such as this to perform our civic duty to maintain and improve the environment for the benefit of all,” says Amakhosi Marketing Director, Jessica Motaung.

Also on Friday, Amakhosi fans can look forward to a road show, at the beach where they can meet some of their favourite players in the flesh for an autograph or selfie, win ticket and other great prizes. KC retail will be present to offer supporters good deals on jerseys and other amazing official Club merchandise.

In addition, they’ll be able to take part in the KC Mobile ‘Win A Toyota Corolla Cross’ campaign by getting hold of a KC Mobile starter pack from their nearest Vodacom shop, KC Mobile partner retailer or at the road show and recharging it for R29 or more monthly to stand a chance to win the awesome vehicle.

All subscribers with valid entries will be in line to win the monthly prizes, which include a KC hamper worth R2500, or an unforgettable Vodacom RingaNathi experience with one of the Kaizer Chiefs players on a monthly basis.

The big match that completes the festivities of the first of two successive weekends in Durban between Chiefs and Chippa kicks off at the Moses Mabhida stadium at 17:30 on Saturday and all loyal supporters are encouraged to join the team in person and inspire them to three precious DStv Premiership points on the eve of Chairman Kaizer Motaung’s birthday.

They can pick up their tickets at Computicket, Shoprite and Checkers outlets for R60.