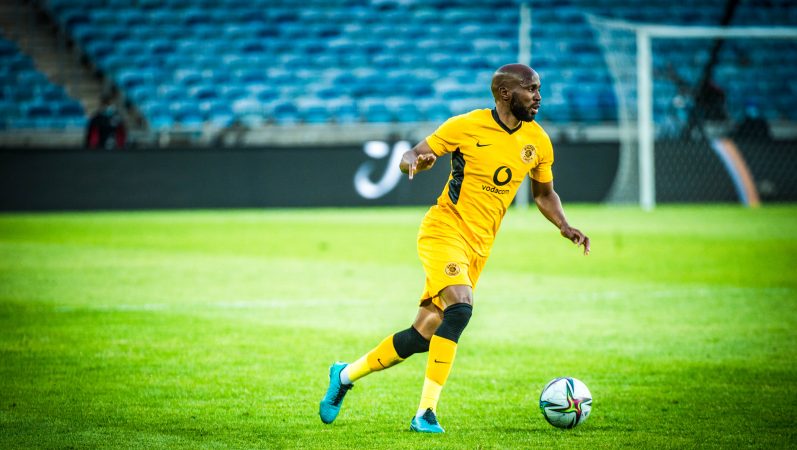 Following another two weeks of no action due to the FIFA International break, Kaizer Chiefs will be back on the field against Chippa United in Gqeberha this evening for another pulsating DStv Premiership clash.

Chippa felt the wrath of Chiefs earlier on this season when they received a heavy 4-0 thrashing at FNB Stadium. It was a delightful win for Amakhosi as it came on Chairman Kaizer “Chincha Guluva” Motaung’s birthday.

The mammoth task of repeating what happened on 16 October 2021 starts with coach Stuart Baxter making five changes from the team that played and lost the last match against Golden Arrows a fortnight ago. Chippa United will fancy their chances as they drew their last match against Marumo Gallants.

14 points separate the two teams on the DStv Premiership log. Chiefs are third with 35 points from 20 matches, while hosts Chippa United are three places from the bottom with 21 points after 22 outings.

In goal Chiefs will have Brandon Petersen who is back from injury. He replaces Bruce Bvuma who has just come back from international duty with Bafana Bafana.

In defence, the injured Mulomowandau Mathoho will be replaced by Siyabonga Ngezana, Austin Dube will come in for Daniel Cardoso and Ramahlwe Mphalehlele replaces Njabulo Ngcobo, while Reeve Frosler retains his position on the left.

In midfield Phathutshedzo Nange will work with Njabulo Blom and Kearyn Baccus, who is in for Keagan Dolly.

In attack Chiefs have will Bernard Parker on the left and Khama Billiat on the right.

The captain’s armband will be worn by Bernard Parker.

The match between the Phefeni Glamour Boys and the Chilli Boys will kick off at 17:00 at the Nelson Mandela Bay Stadium in Gqeberha. No spectators will be allowed in the stadium. The game will be live on SuperSport’s PSL Channel 202 on DStv, with live commentary on various SABC radio stations. The Club will also provide regular updates of the match on Twitter @KaizerChiefs.