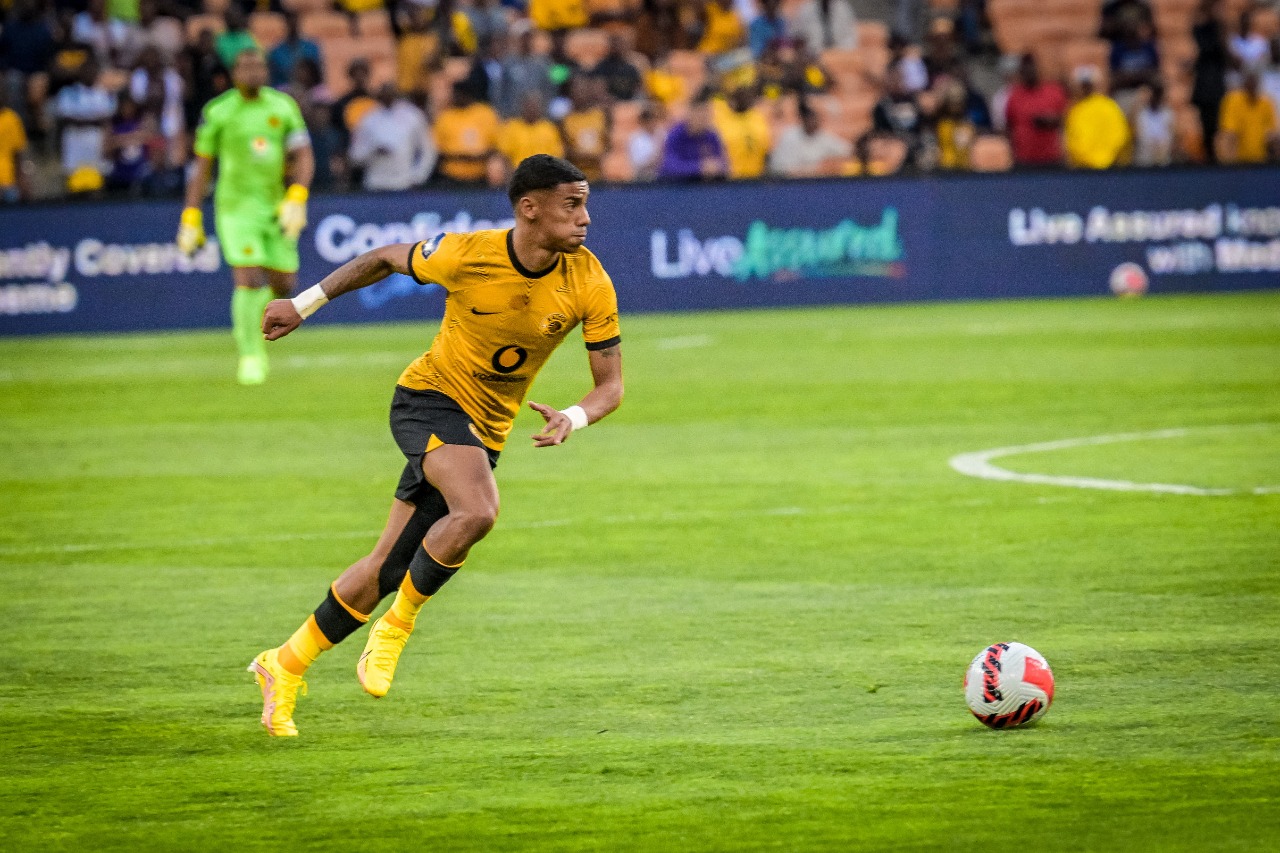 Following their MTN8 Cup match on Sunday, Amakhosi will take a very short trip to Soweto when they visit Swallows FC for a DStv Premiership clash billed for Wednesday night at the Dobsonville Stadium.

Swallows are well rested after the FIFA International break and will want to use this game to bounce back after parting ways with their coach, Dylan Kerr. Chiefs, on the other hand, will be looking at collecting maximum points from the match after beating SuperSport United in their last league match at FNB stadium just over two weeks ago.

While Swallows have not seen much action due to the FIFA break, Amakhosi will be happy to have played a competitive match on Sunday when they drew 1-1 against AmaZulu in the MTN8 semi-final first-leg at home.

Apart from the township bragging rights at stake, Chiefs and Swallows will also want to improve their league positions. Amakhosi sit in 9th spot after eight games with 11 points in the bag, while the hosts find themselves second from bottom with eight points after as many games in the DStv Premiership.

Tickets for the Soweto Derby between Amakhosi and the Dube Birds are sold at Computicket at an eye-watering R100 for adults and R50 for children under the age of 12. The game will start at 19:30 on Wednesday at Dobsonville Stadium.