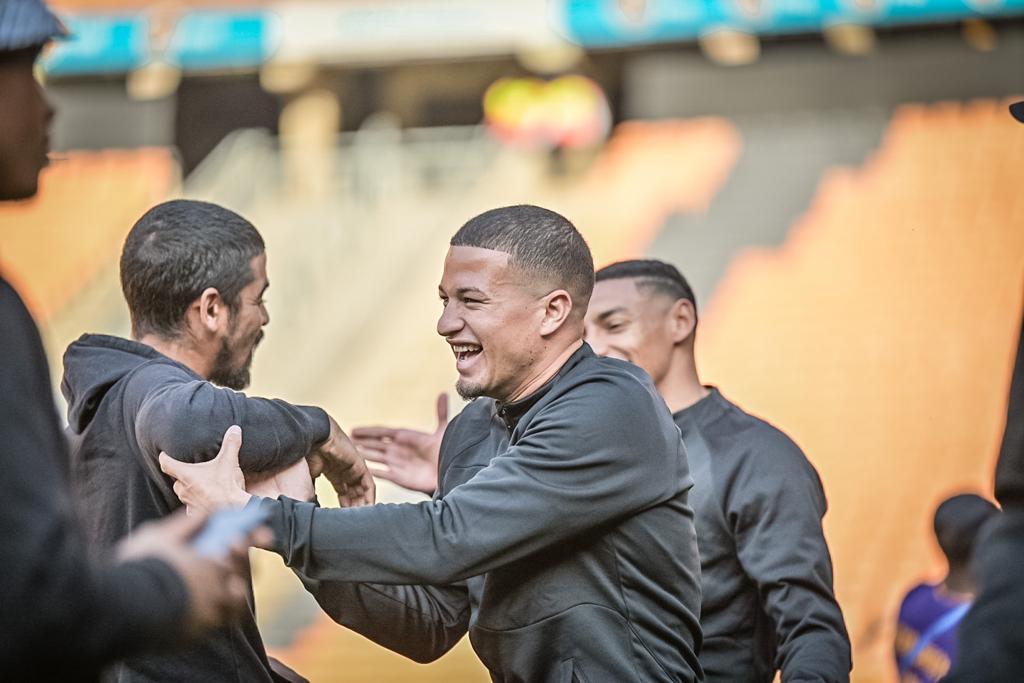 Kaizer Chiefs are back home at FNB Stadium this evening for a DStv Premiership match against AmaZulu FC after participating in the MTN8 quarter-finals last weekend.

Amakhosi and Usuthu come into the game with tails up after advancing to the MTN8 semi-final last weekend at the expense of Stellenbosh FC and Cape Town FC in the Western Cape last weekend. The two teams however lost their last league ties and will want to pick up maximum points when they meet this evening.

Amakhosi are happy to have Yusuf Maart back in the team after missing the team’s last two matches through suspension. More good news for the Glamour Boys is that new recruits Edmilson Dove and Bonfils-Caleb Bimenyimana have received their work permits and are eligible to represent Amakhosi. The two players have been included in today’s match squad.

Four points separate the two teams on the log table with Amakhosi occupying position ten with six points in the bag. Usuthu are third with ten points after five games in the DStv Premiership.

Coach Arthur Zwane has made one change to the team that played against Stellenbosch as Maart returns to the starting line-up to replace Keagan Dolly.

Bimenyimana who will wear jersey 28 and Dove with jersey number 2 will be on the bench for the first time for Chiefs.

Chiefs will opt for a 4-5-1 formation against Brandon Truter’s troops.

Goalkeeper Itumeleng Khune keeps his place after his heroics in last Sunday’s match.

The back four is unchanged with S’fiso Hlanti on the left, Zitha Kwinika and Njabulo Ngcobo at the centre of defence and Dillan Solomons on the right.

The midfield will have Siyethemba Sithebe and Maart. Lehlogonolo Matlou is in front of the two holding midfielders and will be flanked by Kgaogelo Sekgota on the left and Ashley Du Preez on the right.

Itumeleng Khune will have the captain’s armband once again.

The match referee is Masixole Bambiso. His assistants are Xolani Boneni and Patrick Jaftha. The fourth official is Oscar Tsotetsi.

The Glamour Boys and Usuthu will kick off at 17:30 at FNB Stadium in Nasrec.

The match dubbed the MTN8 semi-final by pundits will also be live on television via SuperSport’s PSL Channel 202 on DStv and various SABC Radio stations, with regular updates of the match on Twitter @KaizerChiefs.