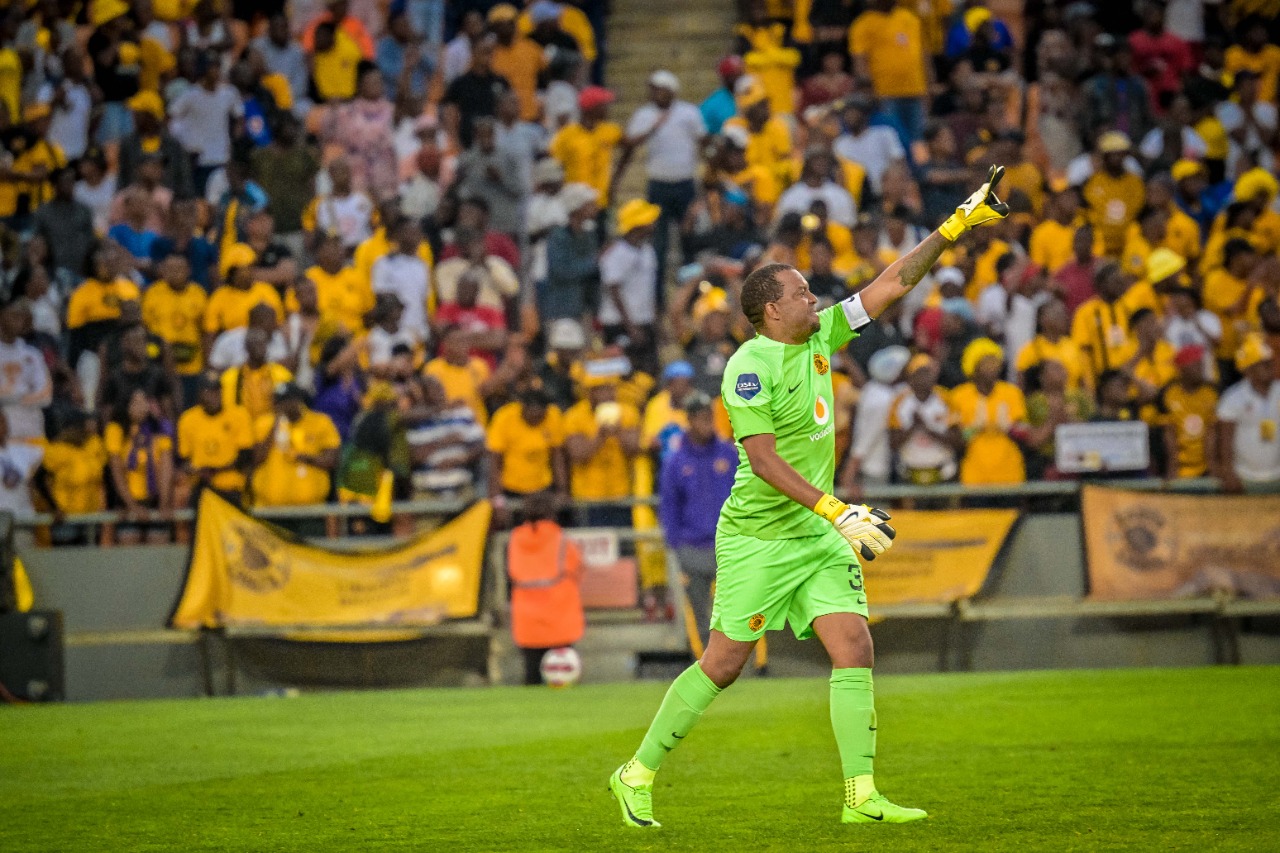 Amakhosi’s last official match was a come-from-behind DStv Premiership win against SuperSport United a fortnight ago at FNB Stadium.

Following that performance, coach Arthur Zwane has opted to not make any changes to the starting eleven as the team that started the last game league match will against start this afternoon’s cup match against Usuthu.

The home team are still without the injured Khama Billiat. Other players who picked up injuries are Happy Mashiane, Sabelo Radebe and Mulomowandau Mathoho after taking part in the Macufe Cup friendly last weekend in Bloemfontein. Amakhosi will however be happy to welcome Lehlogonolo Matlou, Siyabonga Ngezana and Nkosingiphile Ngcobo back after missing the last two matches.

Itumeleng Khune is the keeper.

The backline is made up of S’fiso Hlanti on the left, Edmilson Dove and Zitha Kwinika at the centre of Amakhosi’s defence and Dillan Solomons will run on the right hand side.

Njabulo Blom will be joined by Yusuf Maart in midfield. Siyethemba Sithebe will be in front of the two central defenders. The two players who came back from the national team Sekgota and Du Preez will be on the left and right flanks, respectively.

Caleb who started his first match against Matsatsantsa and scored a brace leads Amakhosi’s attack this afternoon.

Khune has the captain’s armband.

This afternoon’s match officials are referee Victor Gomes. He is assisted by Kamohelo Ramutsindela and Moeketsi Molelekoa. The fourth official is Buhle Jobela.

The Glamour Boys and Usuthu will kick off at 15:30 at the FNB Stadium in Nasrec. This exciting MTN8 first leg semi-final match will be live on SuperSport’s PSL Channel 202 on DStv, SABC 1 and various SABC Radio stations, with regular updates of the match on Twitter @KaizerChiefs.