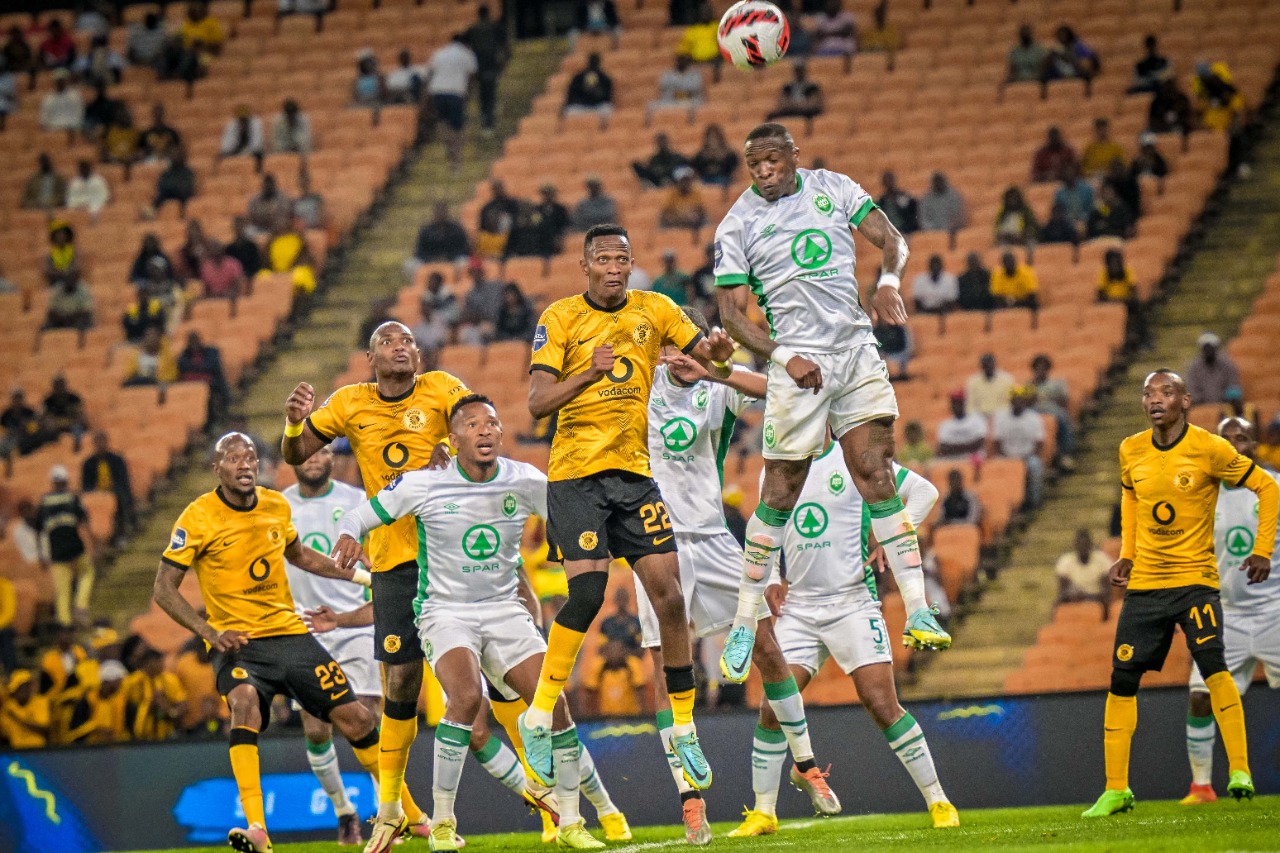 Dillan Solomons squandered a first-half penalty which proved pivotal as Kaizer Chiefs and AmaZulu played to a goalless draw in their DStv Premiership clash at FNB Stadium tonight.

This game was unfortunately the definition of a dour ding-dong midfield battle, with both sides not sharp enough in front of goal and neutralising each other in a game that produced few clear-cut chances.

Chiefs coach Arthur Zwane would have been very happy with his side’s defensive stability, as his back four were largely untroubled and his midfield trio of Yusuf Maart, Siyethemba Sithebe and man-of-the-match George Matlou doing well to nullify AmaZulu’s attacking threat, as Itumeleng Khune had a largely uneventful night.

He would have been far less happy with the fact that his side didn’t do enough to open up and breach the AmaZulu defence themselves, as Chiefs will look at this game as a case of two points dropped rather than one gained at home.

Both sides started the game slowly and in the sixth minute, a Maart near post corner was headed into the side netting by Matlou, who is still in search of his first Amakhosi goal.

In the 18th minute, Kgaogelo Sekgota caused some panic in the AmaZulu defence as the lively winger charged down a clearance from keeper Veli Mothwa, with Ashley du Preez just unable to get to the deflected clearance.

In the 20th minute, AmaZulu showed some rare attacking intent, with Bongi Ntuli heading just wide after receiving a good cross from the left from Namibian international Riaan Hanamub.

A minute later, though, came the game’s biggest moment.

Sekgota beat Thembela Sikhakhane down the left touchline and his cross was handled in the box by defender Mbongeni Gumede, with referee Masixole Bambiso having no hesitation in pointing to the spot.

Solomons stepped up to take the kick, but unfortunately for Chiefs, he dragged his effort wide as the score remained goalless and the visitors were given a big let-off.

The sides entered the break goalless, but a minute after the restart Chiefs were nearly caught napping as Gabadinho Mhango engineered a chance for Nigerian international Augustine Kwem, who suddenly found himself in plenty of space to take a shot on Khune’s goal, but the Chiefs keeper was equal to the task in saving comfortably.

In the 55th minute, a flowing Chiefs move saw Billiat open up the Usuthu with a vintage through pass, but Matlou’s first touch was just a bit too heavy and ran away from him with Mothwa at his mercy.

In the 63rd minute Amakhosi left back S’fiso Hlanti took matters into his own hands in trying to break the deadlock, unleashing a 35 metre piledriver from the left which Mothwa could only parry to safety as the shot stung his gloves.

In the 70th minute Bonfils-Caleb Bimenyimana came on for his Chiefs debut as he replaced du Preez and in the 84th minute the Burundian had a good chance to snatch a late winner as he was played through by another second half substitute Keagan Dolly, but the lanky striker was just unable to get his long limbs to the end of the cross.

In the 86th minute Sekgota flashed a good chance wide as the game petered out to an uneventful draw, much to the disappointment of a decent Chiefs home crowd

Chiefs had 11 attempts on goal in the game, with just four of those on target as coach Zwane bemoaned the fact that his team were just not “clinical” enough when it counted, despite creating the better of the game’s chances.

AmaZulu in turn had just eight attempts on goal, with just two on target, with the Durban side the happier of the two to return to the Zulu Kingdom with a point.

The teams will meet again soon in the MTN 8 semifinal when, unlike tonight’s sparring, one of them will need to land a knockout punch. Watch Match Highlight 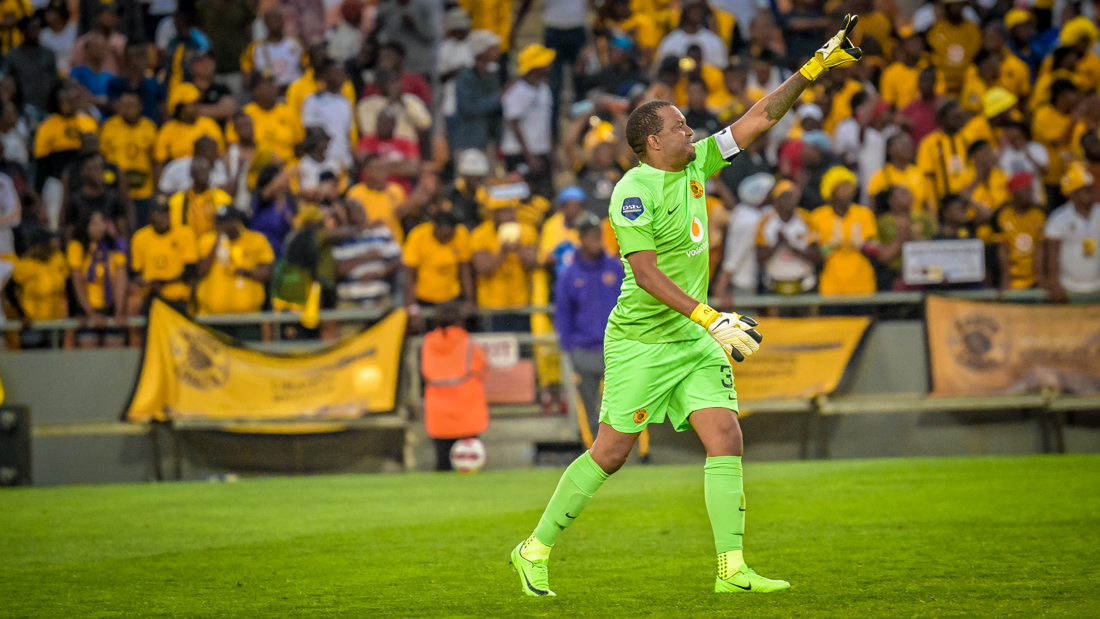