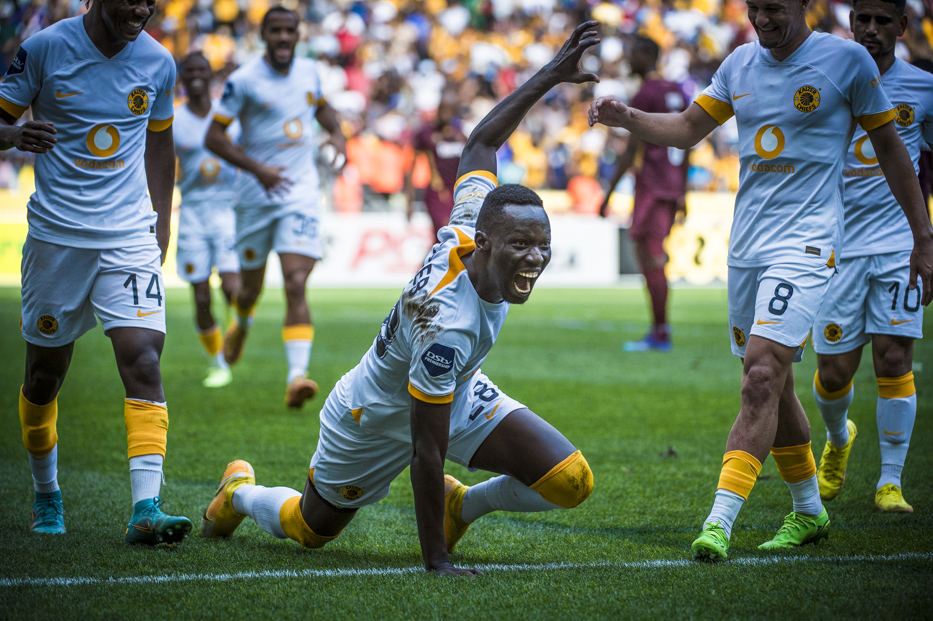 Kaizer Chiefs extended their winning streak in the DStv Premiership to three matches, recording their first league win over Stellenbosch since the 2019-20 season after coming from behind to defeat Stellenbosch 3-1 at the Cape Town Stadium on Sunday afternoon.

Caleb Bimenyimana netted a hattrick of penalties – writing himself into the history books in the process as the first player to achieve the feat since the inception of the Premier Soccer League in 1996-97 - after Nhlanhla Mgaga had given the hosts the lead. Stellenbosch played the final 34 minutes of the game a man short, after skipper Mogamad De Goede was sent off for a foul on Bimenyimana, for which Chiefs were awarded their third penalty. 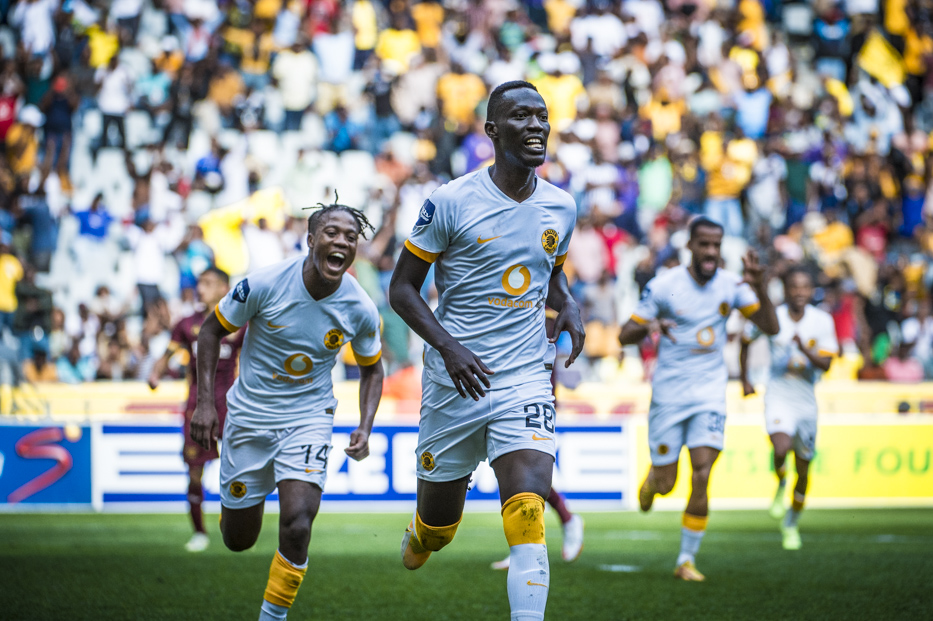 From the get- go Chiefs were on the attack when Ashley Du Preez chased a long ball but failed to make contact as Sage Stephens came off his line to stop him. As he dived for the ball, Bimenyimana, following up, managed to stab it beyond the Stellenbosch keeper and into the back of the net. However, the referee ruled that the Burundian striker had kicked the ball out of Stephens’ grasp and, instead of awarding a goal to Chiefs, gave a free kick in favour of Stellenbosch. 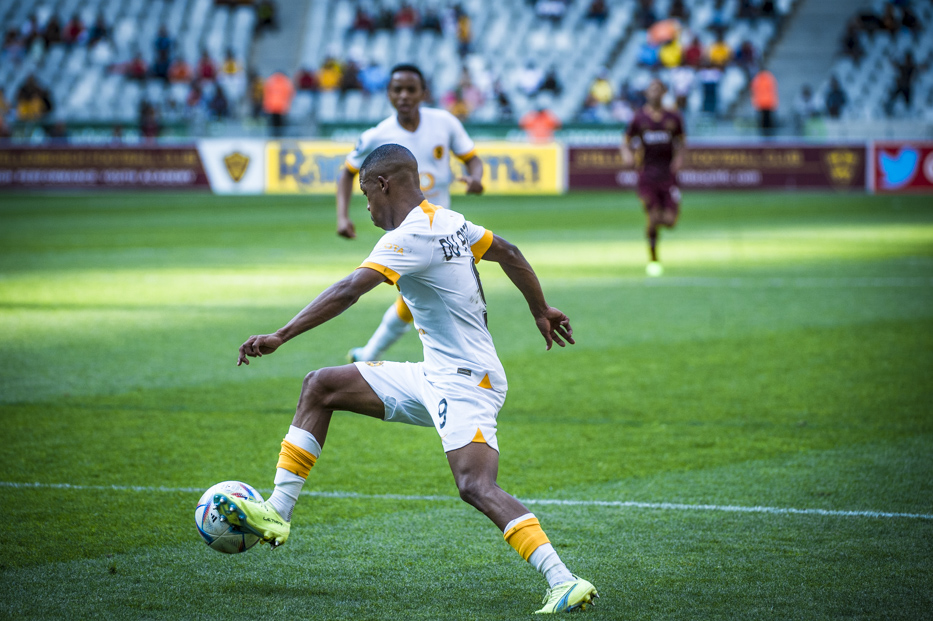 Du Preez would get another chance at goal, his second inside the opening five minutes. This time, Sekgota managed to set him free in space on the edge of the box but his first touch took him slightly wide and couldn’t beat Stephens, who got down to his right to gobble up the ball.

Barely 10 minutes had elapsed when Chiefs had another opportunity when Ibraheem Jabbar’s attempted clearance fell to Sekgota, whose initial effort at goal was stopped by Stephens. As it broke loose, the ball ricocheted between the players and went out for a goal kick. 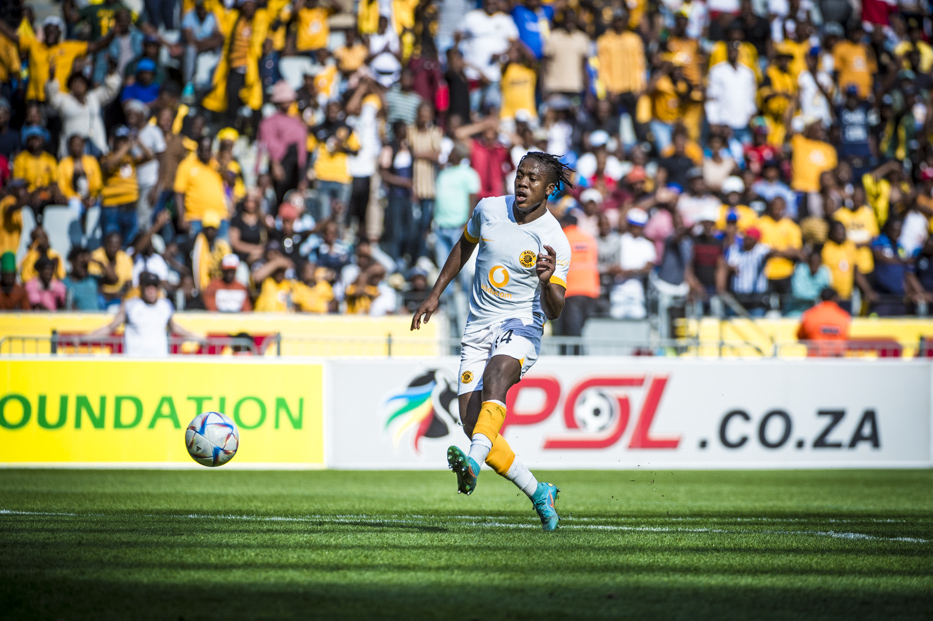 Chiefs continued to press and were unlucky not to have had a penalty in the 22nd minute, when Reeve Frosler’s drive at goal appeared to hit the arm of Vusi Sibiya, but it was not given. For all their hard work though, Chiefs found themselves a goal down against the run of play in the 29th minute. Njabulo Blom was dispossessed of the ball deep in his own half by Mgaga, who wasted no time in driving the ball past Itumeleng Khune. 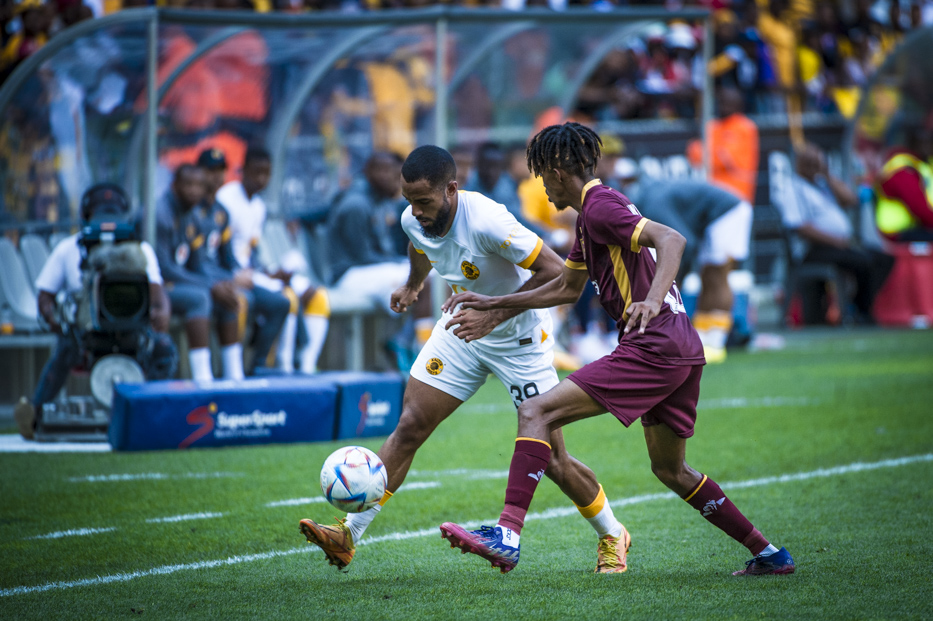 On 38 minutes, Amakhosi were forced into a substitution as Khune went down with a groin injury and had to leave the field to be replaced in goal by Brandon Petersen.

Deep into referee’s optional time at the end of the first half, Chiefs were awarded their first penalty of the match after De Goede pulled Bimenyimana back inside the box. The big striker picked himself up and coolly slotted home the spot-kick to level the score.

The second half saw Chiefs awarded another penalty four minutes in. Mgaga flicked Sekgota’s cross from the left onto the arm of teammate, Fawaaz Basadien and Bimenyimana, again beat Stephens from 12 yards.

The historic moment arrived in the 56th minute, when Bimenyimana was brought down by De Goede as he was about to shoot after being sent clear by Yusuf Maart’s through ball. The Stellies skipper received his marching orders, while Bimenyimna composed himself and then nervelessly did what no man had done before him, calmly stroking Chiefs into a 3-1 lead.

The game petered out as a contest thereafter, with Stellenbosch opting to go more offensive in the final quarter of the game, making a host of attack-minded changes but, ultimately, they were unable to turn the tide. 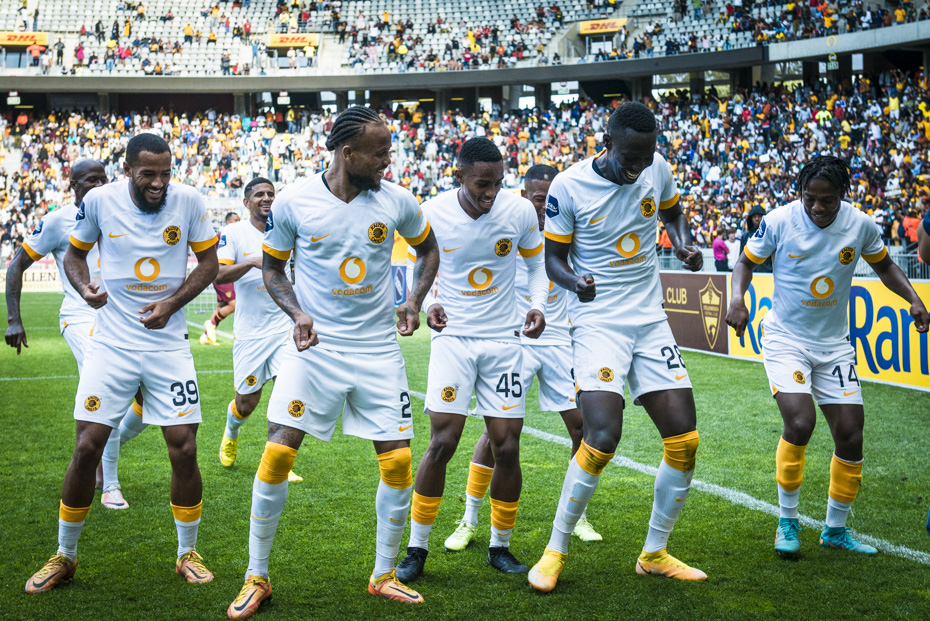 Fact of the game: Caleb Bimenyimana is the first player to score a hattrick of penalties in the PSL Era, since its formation in 1996-97.