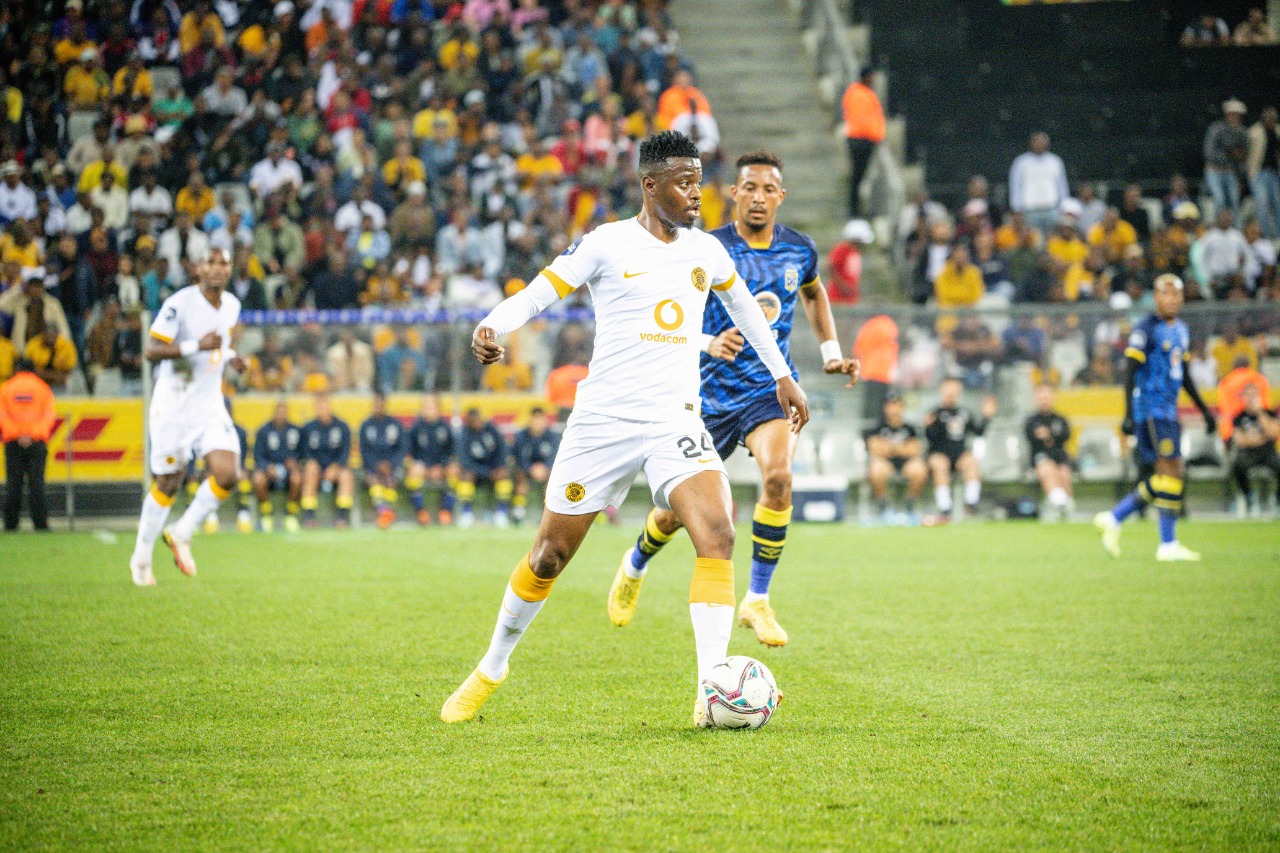 Kaizer Chiefs were back in training on Thursday to prepare for their second trip to the Western Cape within a week, where they will meet Stellenbosch FC in the quarterfinals of the MTN8 competition on Sunday. The team faced Cape Town City in a DStv Premiership match on Tuesday in the Mother City.

Coach Arthur Zwane and his troops have put that disappointing league result behind them and are completely focused on advancing to the semi-finals of the lucrative cup competition.

‘Stellies’ are also smarting after suffering a 3-0 defeat in their midweek league match against Mamelodi Sundown in Pretoria and they will want to put in a vastly improved performance in front of their fans when they host the Glamour Boys.

The two teams face each other by virtue of finishing 4th and 5th in the league last season - with Stellies enjoying home ground advantage after finishing higher.

Chiefs have won the Top 8 competition 15 times, having reached the final on 21 occasions – more than any other team in the country.

The winners of this year’s competition will pocket R8 million, with the other seven teams receiving R800 000 each.

Tickets for the MTN8 Quarterfinal match between Amakhosi and Stellies are available from TicketPro, including certain Spar Supermarkets, at R40 per ticket. Supporters are urged to get their tickets early as they are expected to be sold out soon.

The game takes place on Sunday at 15:00 at Danie Craven Stadium in Stellenbosch.